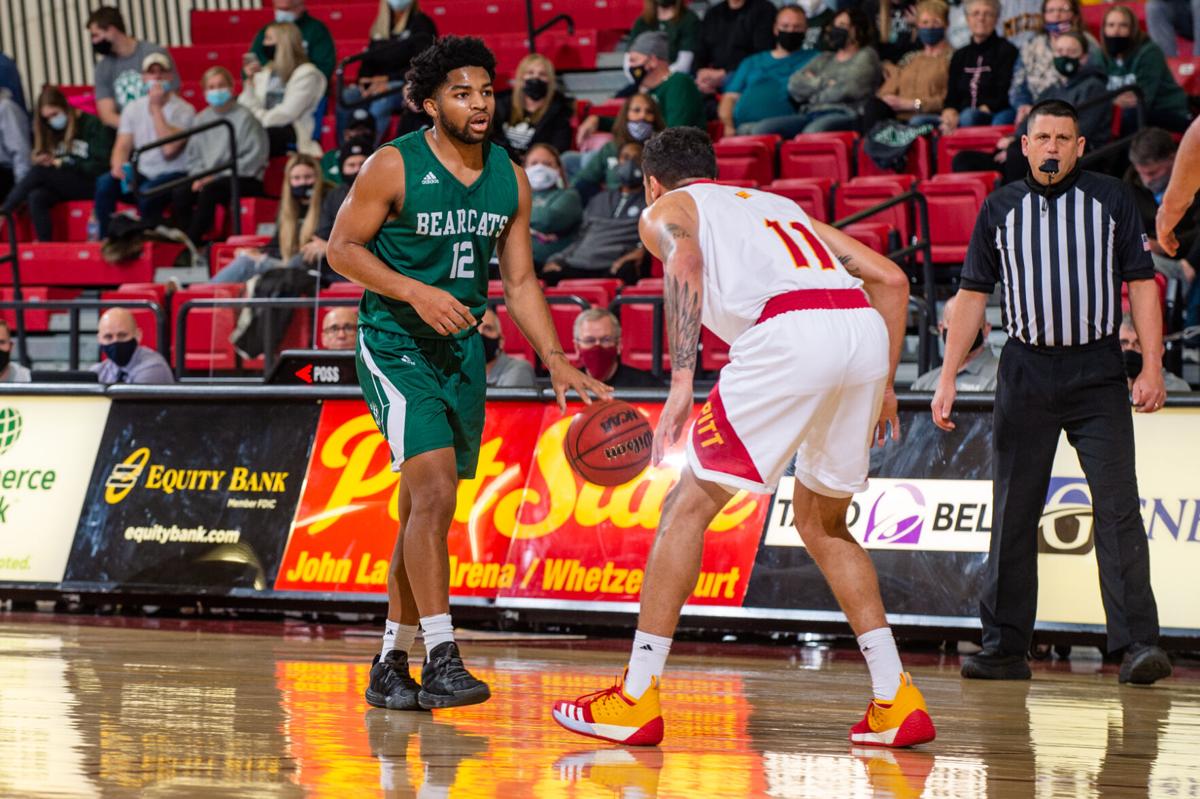 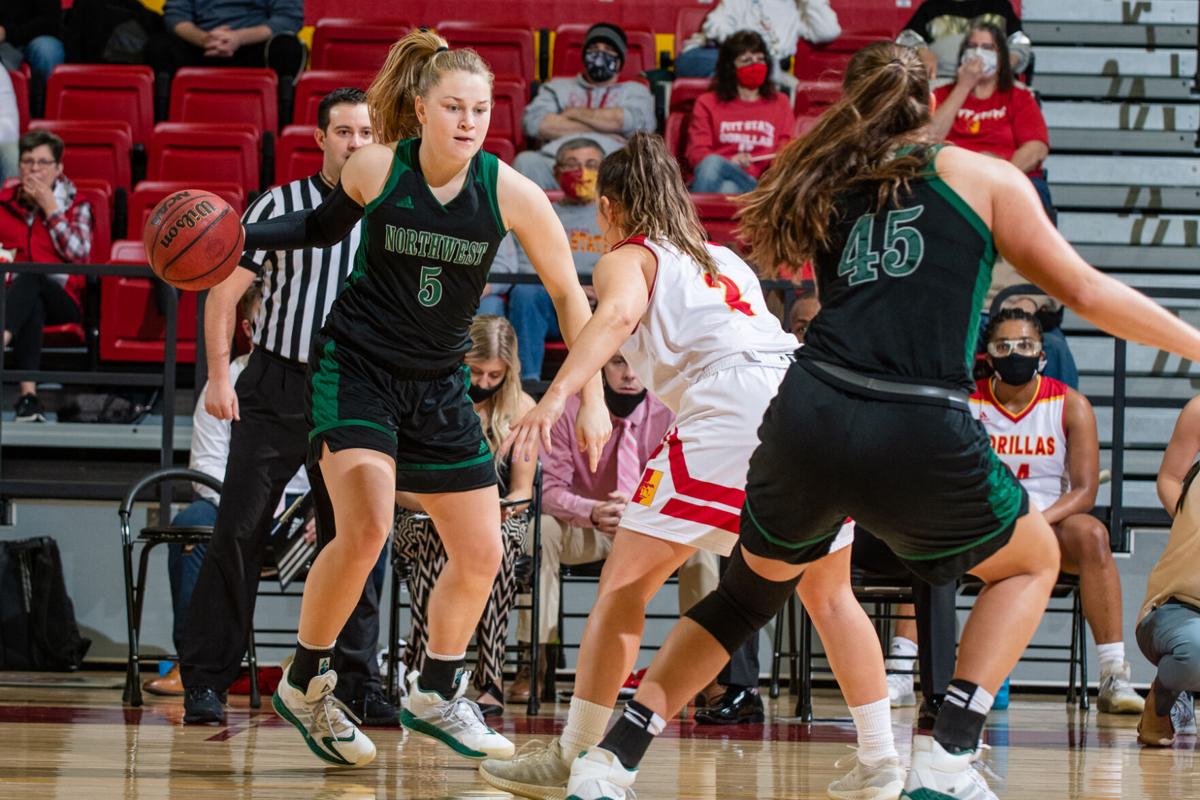 Northwest Missouri State methodically worked its way to a double-digit halftime that never was threatened, and the No. 1 Bearcats left John Lance Arena with an 84-69 win against Pittsburg State on Saturday.

Ryan Hawkins scored 18 of his team-high 24 points in the first 16 minutes of action, adding eight rebounds on the day to lead Northwest.

Trevor Hudgins finished with 21 points on 8-of-14 shooting with six assists. He combined with Hawkins to make 18 of 30 shots.

Northwest hosts No. 5 Washburn in a matchup of the two unbeatens in the MIAA at 7:30 p.m. Thursday.

The Bearcats managed just 16 points in the second half after trailing by 14 at halftime, falling to the Gorillas 80-50.

Northwest fell behind 19-15 in the opening quarter, responding with 19 points of their own in the second stanza. However, Pitt State (5-3) made 11 of 16 shots in the frame and scoring 28 points, pushing the lead to 47-34 at halftime.

The Bearcats (3-3) got 12 points each from Kylie Coleman and Mallory McConkey. Jaelyn Haggard and Molly Hartnett added eight points. Northwest was outrebounded 34-22, and the Bearcats allowed Pitt State to shoot 56% from the field.

The Gorillas were led by 15 points and six assists from Tristan Gegg. Julia Johnson added 13. Kaylee Damitz’s 12 points and seven asissts paced the offenses, and Maya Williams chipped in 11 points.