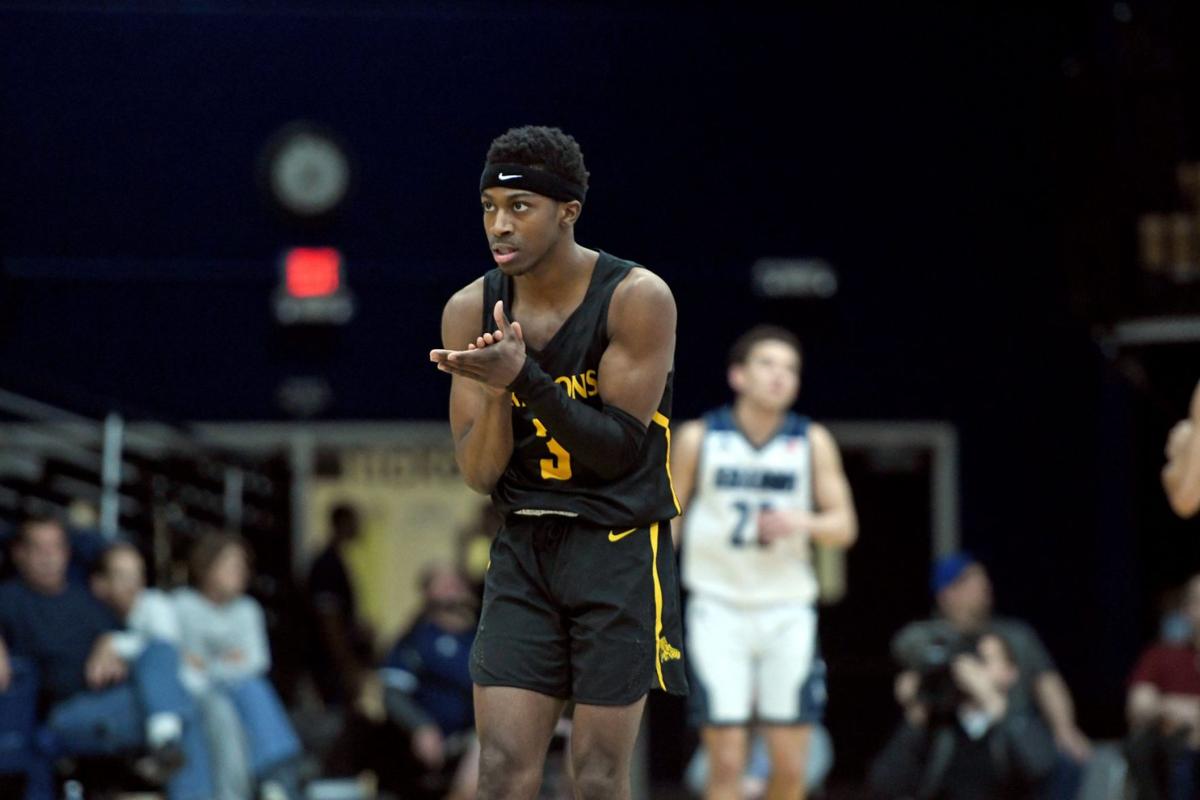 Missouri Western junior Tyrell Carroll is the leader among of group of experienced returners for the men’s basketball team. 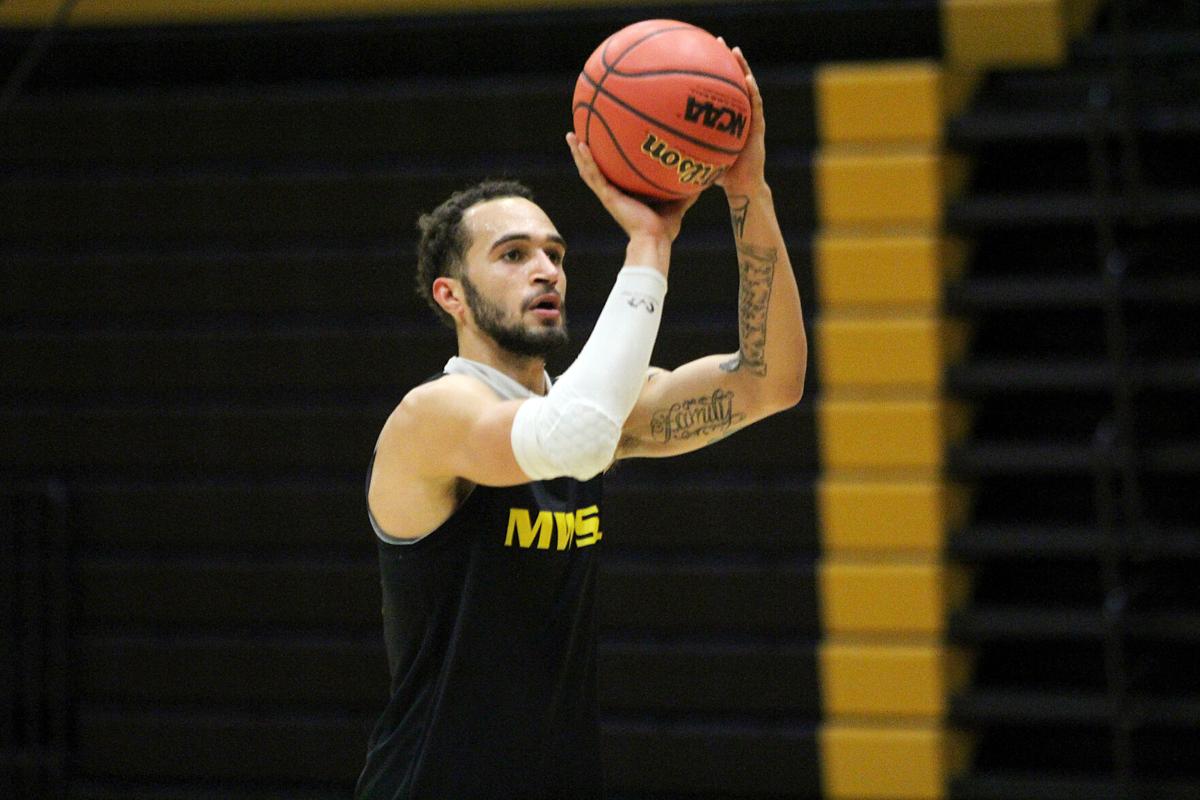 Missouri Western junior Caleb Bennett will join the team in 2020-21 after transferring in and redshirting last season.

Missouri Western junior Tyrell Carroll is the leader among of group of experienced returners for the men’s basketball team.

Missouri Western junior Caleb Bennett will join the team in 2020-21 after transferring in and redshirting last season.

The growing fanbase of Missouri Western men’s basketball was shook in the spring.

Two years into a rapid rebuild, head coach Sundance Wicks announced his departure to return to his home land in Wyoming. Ever more important than finding his replacement was keeping the roster intact.

It only took three days for Dr. Josh Looney to name assistant coach Will Martin as the next head coach, handing him the keys to a roster with a first-team all-conference guard, the MIAA Freshman of the Year, and a roster primed to compete with the MIAA’s best.

Coming off an 18-14 season, including a 13-6 MIAA mark and 12-1 home record that led the Griffons to fourth in the MIAA, all eyes are on their star at the guard position. Junior Tyrell Carroll emerged as one of the league’s top players, averaging 17.7 points, 5.7 assists and 2.1 steals, all ranking among the top four in the MIAA.

Sophomore Reese Glover set nets ablaze as a freshman, shooting 42% from 3, and will provide a smooth transition after the graduation of Tyus Millhollin at the guard position. Western also added junior college All-American JaQuaylon Mays, who can place at any of the one, two or three positions, to go alongside returners Sam Siganos and John Anderson.

“Having experience in this league is important,” Martin said. “It’s gonna be exciting to see how all those guys mesh together. Having that core group of dudes that have played in the league, know what it’s about, know what it feels like, I think that’s gonna be paramount, especially having to jump straight into the MIAA.”

Western’s most exciting and deep group comes on the wings where they return Will Eames, the league’s top freshman, as well as freshman of the year candidate Jaron Thames and Lafayette grad/Lehigh transfer Caleb Bennett, who sat out last year to fully rehab a torn ACL.

Bennett, an all-stater for the Irish, transferred in prior to last season after averaging 4.7 points and 1.9 rebounds as a sophomore. He averaged 5.5 points and 2.3 rebounds while shooting 45% from the field and 41% from 3-point range as a freshman.

“He’s a different talent,” Martin said. “You break guys into categories of skill, athleticism and talent, and he’s got all three. You rarely see that at any level. To add on top of that, he’s came in and taken it upon himself as a St. Joe native and someone who’s proud of this area, to be a leader.”

The Griffons also bring in highly touted freshman Justin Bubak, who chose the Griffons over other top MIAA rivals and figures to play considerable minutes to begin the season.

Missouri Western will face three of the top four teams in the preseason poll in the first month. The Griffons open at No. 4-ranked Rogers State on Thursday before a highly anticipated matchup with No. 1 Northwest Missouri State on Dec. 12 at MWSU Fieldhouse.

The Griffons go to No. 2 Missouri Southern the following week after knocking off the Lions a year ago.

Arenas across the MIAA will operate at a maximum of 25% capacity this season due to COVID-19 restrictions, and that’s the current plan for Missouri Western. Ten MIAA universities will allow 25% Newman will allow 10% and three others will only allow family members.

The Griffons anticipate a maximum of 816 fans in reserved seating with temperature checks and masks required at all times. Western averaged more than 1,200 fans per game last season at home.

Man plans on sleeping outside to help homeless