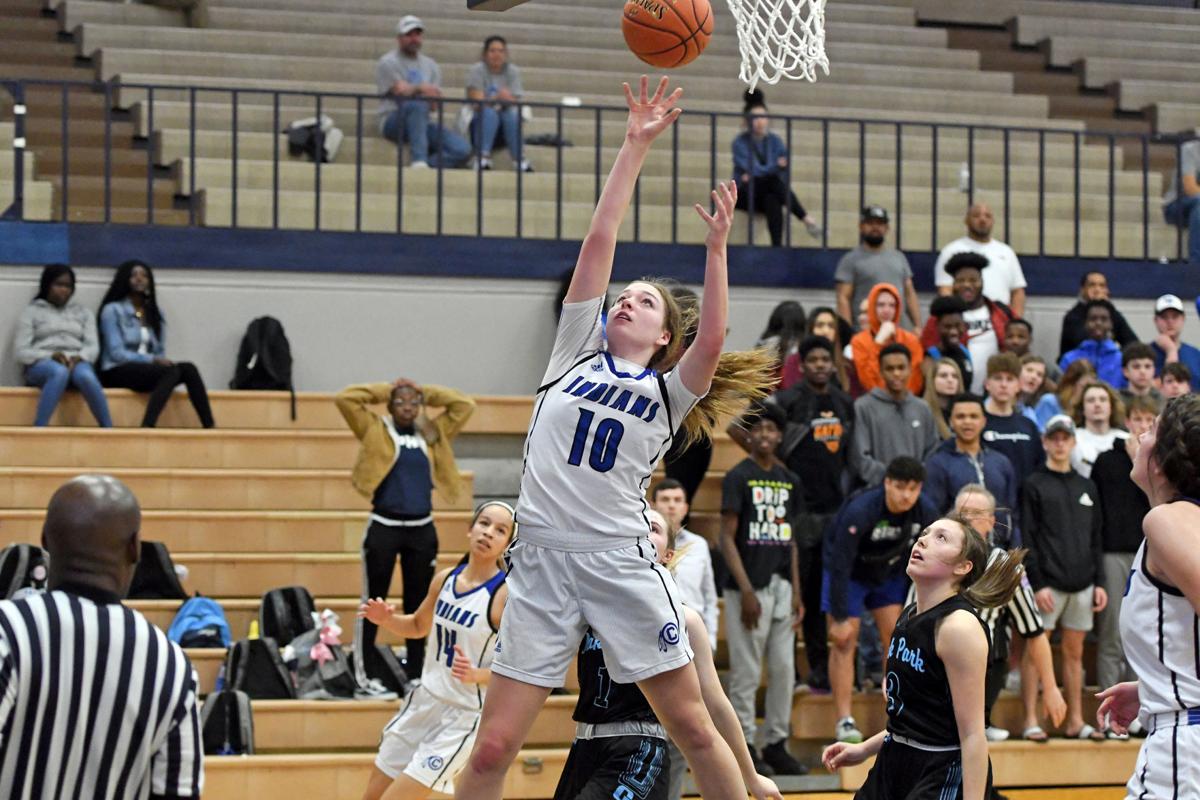 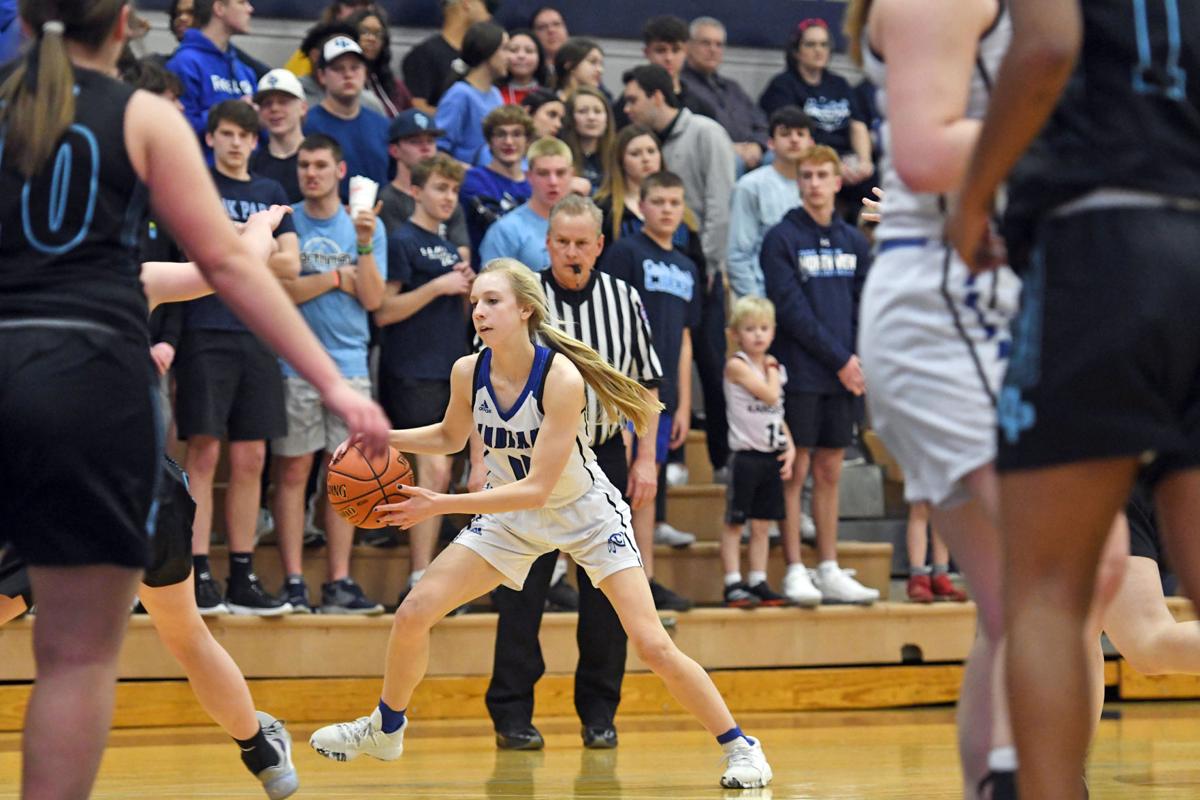 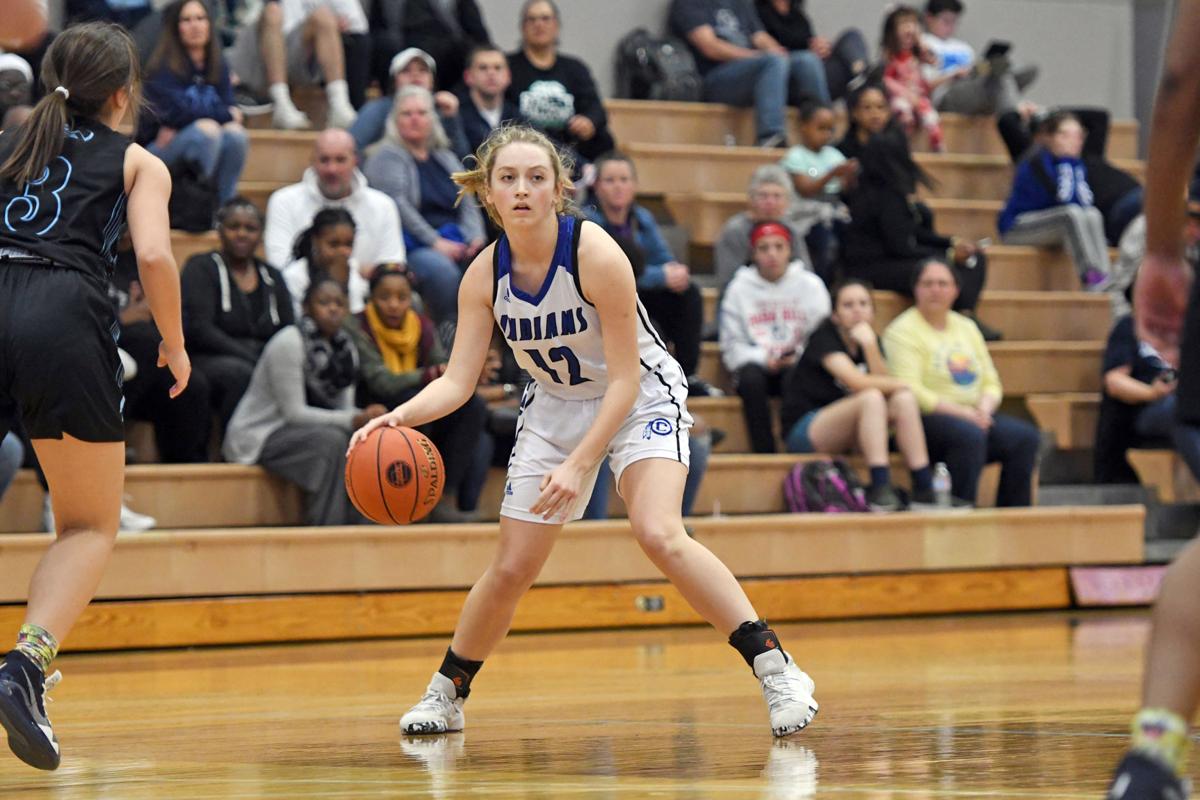 He sees a double-digit lead and a massive number in the points column next to Oak Park’s No. 11. He then looks out and sees Oak Park’s star Paige Allen bent over, drained from a night of carrying the Oakies.

In the end, Allen’s 52 points weren’t enough as No. 2-seeded Central advanced to Thursday’s final with a 76-63 win at Oak Park High School.

“I told you Paige Allen’s good,” Boone jokingly said, the first words out of his mouth in his postgame interview.

The Texas A&M Corpus Christi signee, a 2,000-point scorer, made all but four of her team’s field goals as Central (15-11) put the clamp down on the rest of the No. 3-seeded Oakies, holding the rest of the team to 11 points.

Allen scored 22 in the final quarter as Oak Park cut a deficit to single digits after trailing by double-digits since the second quarter. She finished with 16 two-point makes, three 3-pointers and went 11-for-19 from the free-throw line.

“I think it was our defensive intensity on the other players. We forced turnovers on them early, got some runouts, just making Paige have to work,” Boone said.

Allen scored Oak Park’s first nine points, though six Indians scored for a 16-10 lead after the opening quarter. An efficient offense surrounding driving and passing into the post led to a 33-20 halftime lead.

“We played really good tonight,” said Central sophomore Ella Moody, who led the way with 17 points. “We played as a team, and that’s what it’s all about. We were prepared for this and are excited for Thursday.”

The lead was 14 points in Central’s favor after the third.

Oak Park attempted a fourth-quarter comeback, using a get within nine with seven minutes to play, though the Indians responded. They went 11-of-15 from the charity stripe and outscored Oak Park 27-26 in the final stanza.

Freshman Charlize Broaden added 15 points off the bench, including 14 in the second half.

“She stepped up, had big points and playing defense on probably the best player in the state. It was a total team effort,” Boone said.

Central will face Staley at 7 p.m. Thursday in the district championship at Oak Park. Central won the previous two matchups by scores of 41-40 and 55-52.