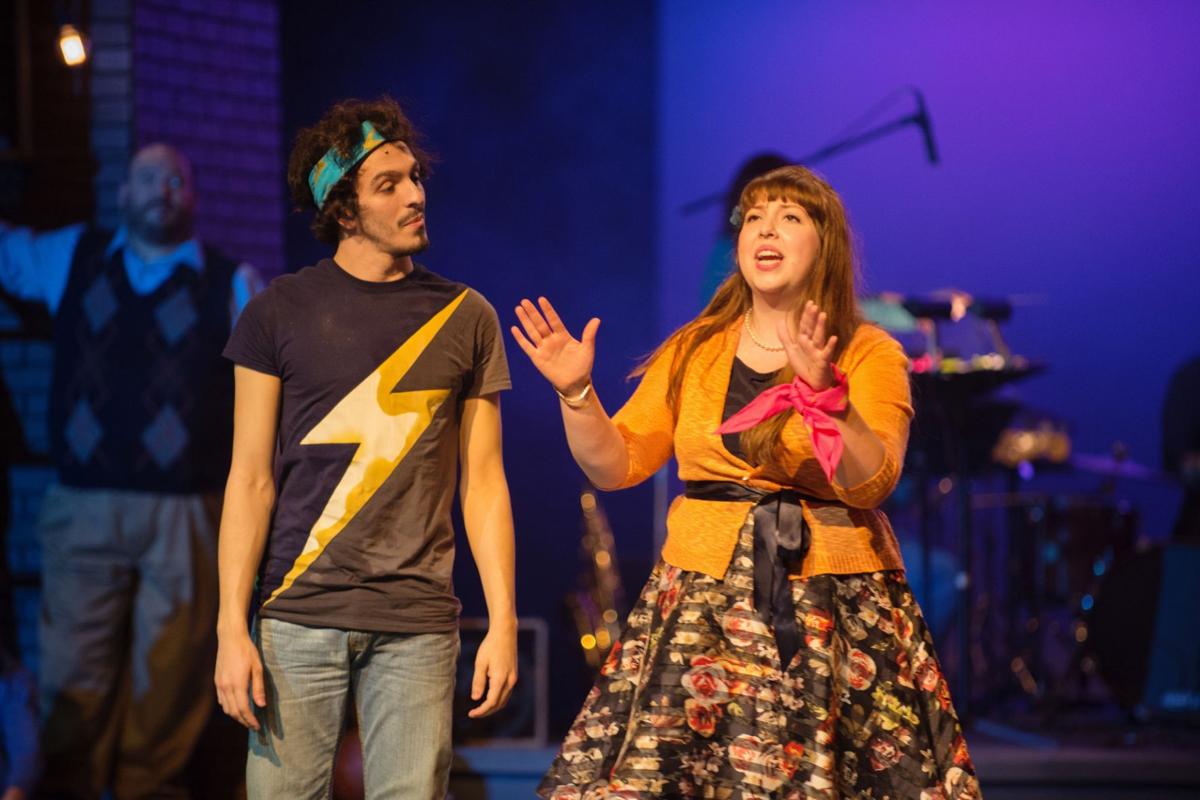 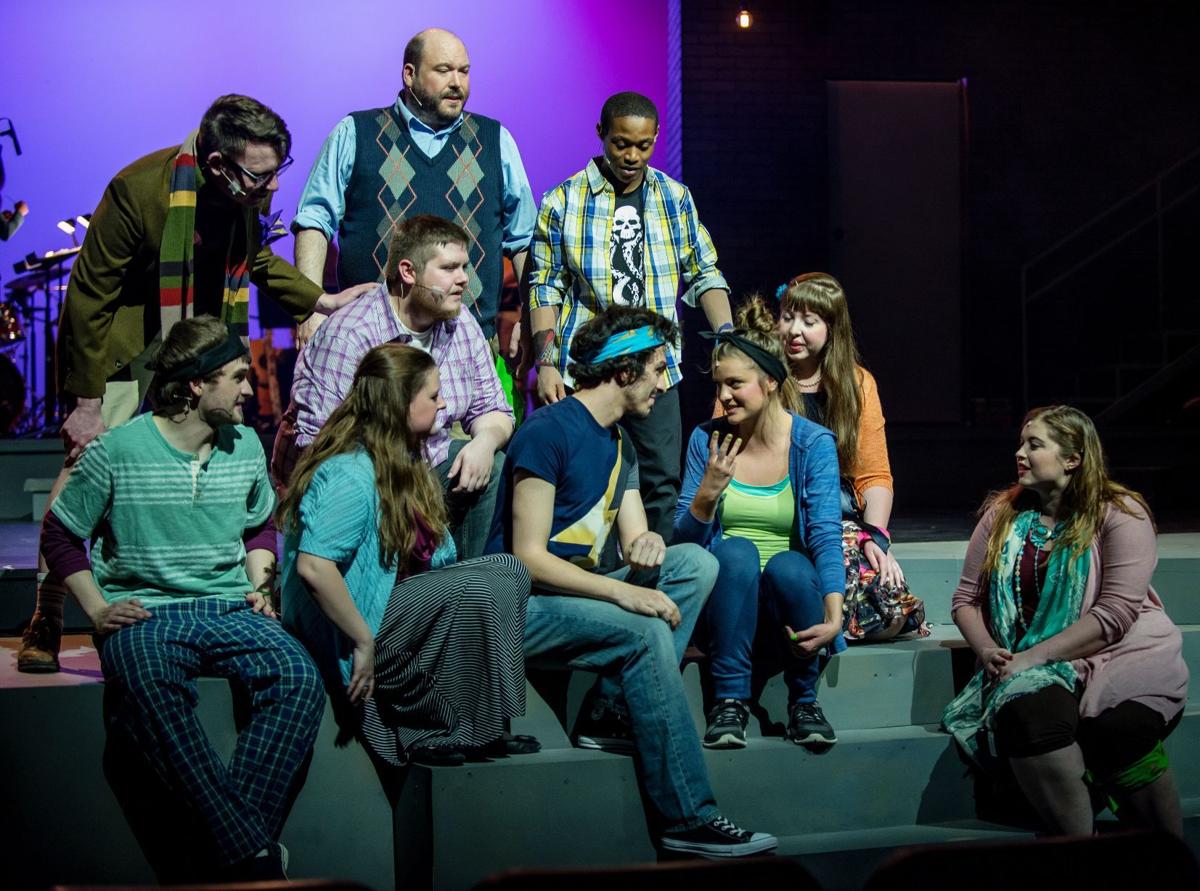 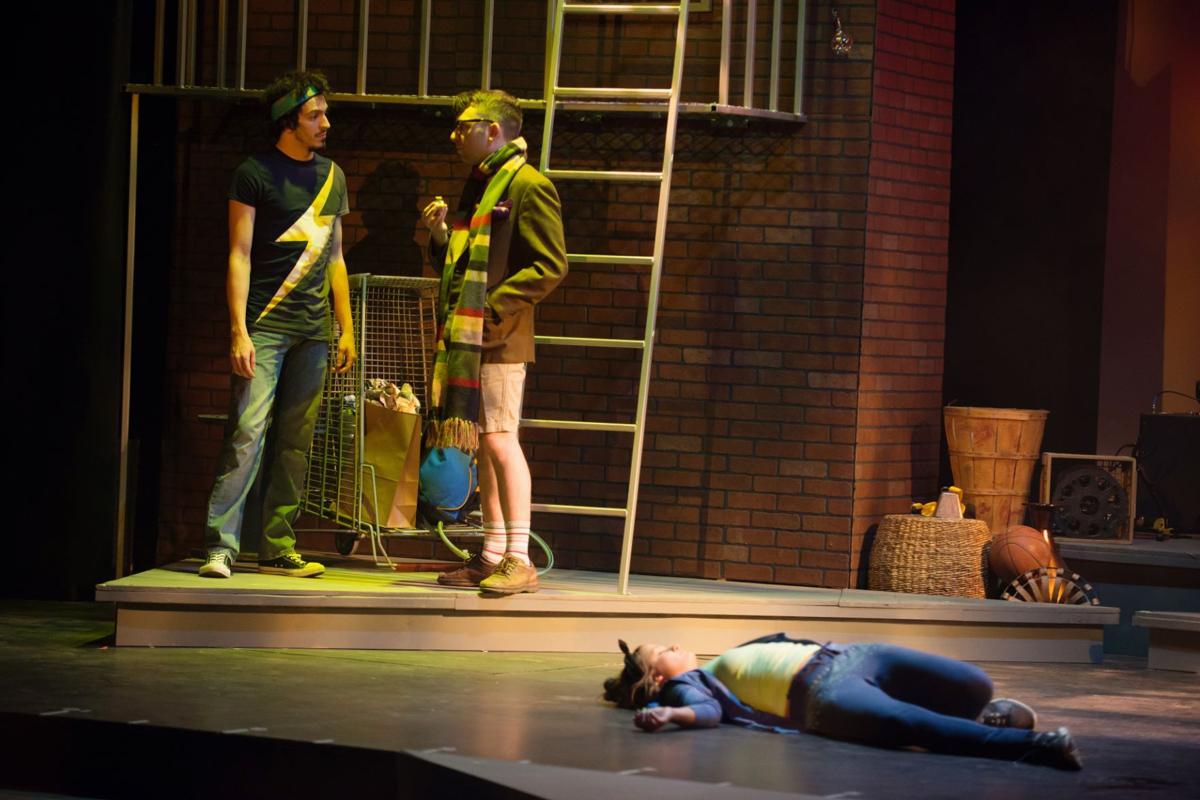 Students act out a scene from Missouri Western’s production of ‘Godspell.’ 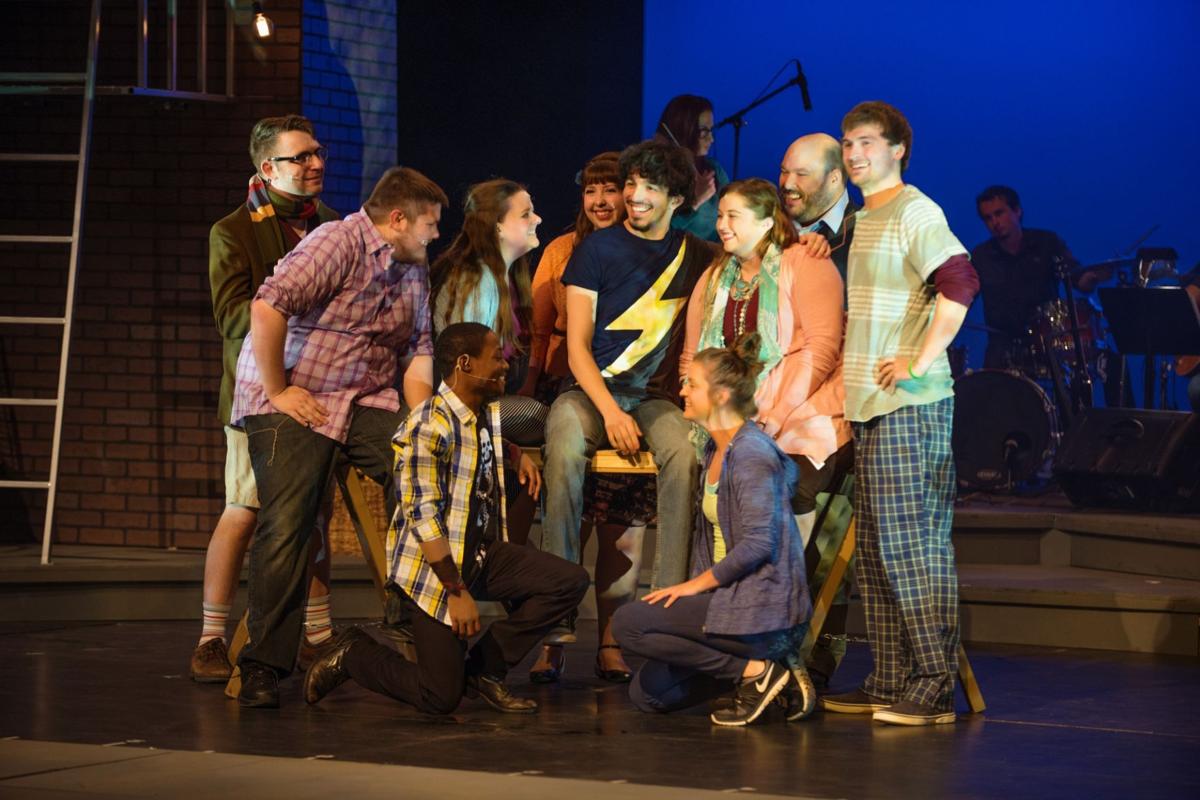 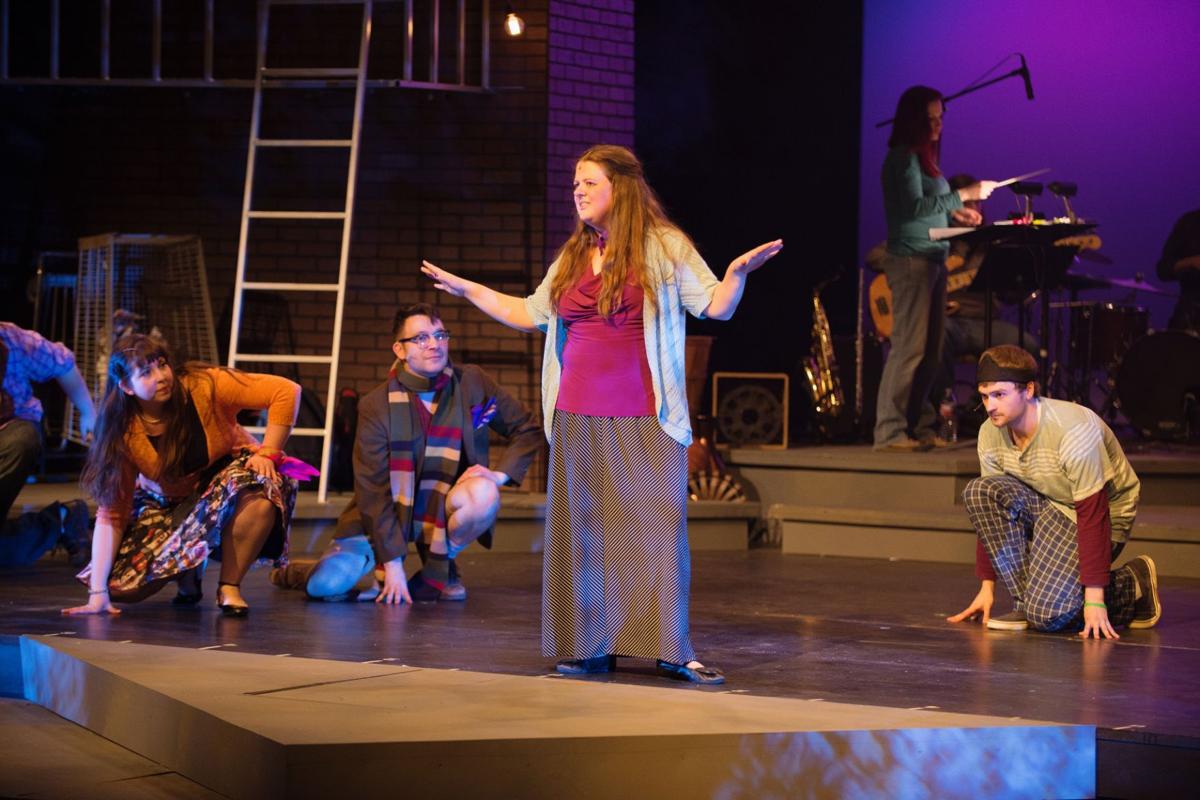 Students act out a scene from Missouri Western’s production of ‘Godspell.’

There’s a joke about theater actors and actresses: when they talk about their background, they’re asked how many times they’ve been in the musical “Godspell.”

The ubiquitous Stephen Schwartz musical has been around for about 45 years and has been performed thousands of times over. That means in order for Missouri Western to keep it fresh, they had to bring something new to the table.

“We, as a cast, just kind of improvised and played along and, to be completely honest, the ensemble came up with their own of telling of (the parables),” director Tee Quillin says.

Quillin says it uses plenty of classic moments from the original 1971 musical, as well as 2011 Broadway revival, that long-time fans will love.

“We’re going to kind of take that and use it as a foundation for how I see (the scenes) happening and we just kind of use that as an example of our own,” Quillin says.

For the uninitiated, “Godspell” tells the story of a small group of people who help Jesus Christ (played by Thomas Delgado) tell different parables by using a plethora of different approaches. Its classic blend of genres from pop to vaudeville to cabaret made it huge in the ’70s and songs like “Day By Day,” featured in everything from comedies like “Meet The Parents” and “Wet Hot American Summer” to shows like “So You Think You Can Dance” helped cement its legacy.

Having first performed in “Godspell” decades ago, Quillin says there’s a good reason why it continues to be performed to this day.

Though the play is rooted in a Christian message, it’s one that’s reached beyond traditional church crowds into more secular territory.

“It’s not a book musical. It doesn’t have a through-line or a story, per se. But at the same time, it has such a lasting, powerful message, it’s hard not for it to speak to somebody, regardless of faith or religious background,” Quillin says.

Its ability to transcend from Broadway into the cultural zeitgeist speaks to its quality.

“Its power comes from its simplicity and the power of the story comes from, literally, the message. It comes directly from the Book of Matthew and then you have some great songs and dances interspersed that just work seamlessly,” Quillin says.

Connection is the key for not only the story, but also the cast. The scripts the cast and crew received encouraged them to be creative and loose with the material. Because of that, Quillin says the cast was as cohesive as any with which he’s ever worked.

“They made it very clear in the script that this is a director’s and ensemble’s show. The script is there to use as a guideline — tell this story, but tell it in your own way,” Quilln says.

“We want those people out into the world. Unfortunately, that means we have to lose the incredible talent that we have year after year after year,” Quillin says.

It speaks to the most emotional moment Quillin has had for the production, a song Schwartz added to the musical, “Beautiful City,” consisting of Jesus singing solo with a piano providing the music.

“It is quite possibly one of the most beautiful pieces of music I’ve ever heard. I remember sitting in my car listening to it for the first time, weeping,” he says. “I listened to it while I was driving through Downtown St. Joe and it dawned that that’s exactly what’s going on here ... With trying to sort of rebuild St. Joseph. And that became the foundation of literally everything about our production.”