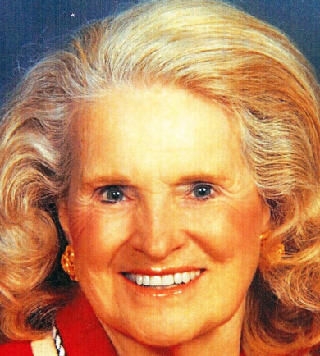 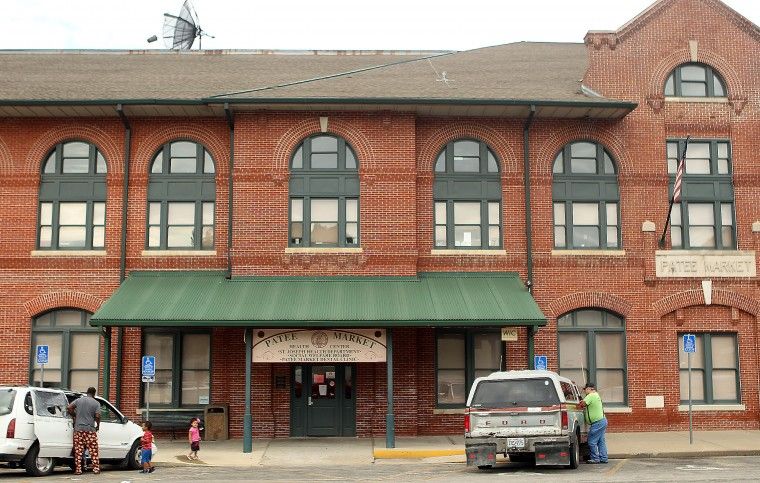 In the Patee Town neighborhood, museums show how St. Joseph managed to become both a rough-and-tumble pioneer town and an outpost of refinement at what once was the edge of a young country’s development.

Just a few blocks north, a red brick building houses another aspect of this city’s unique past, one that isn’t showcased in a museum. Inside the Patee Market Health Center, the Buchanan County Social Welfare Board can call itself the oldest free and charitable clinic in the United States.

Just like a 19th century luxury hotel or the Central Overland California & Pike’s Peak Express Co., any organization is only as good as the people who run it. For more than a quarter century, that person was Loah Stallard at the Social Welfare Board.

Stallard, who died the day after Christmas at the age of 87, served as executive director of this longstanding clinic from 1979 to 2006. In that span, she saw the staff grow from four to more than 40. The Social Welfare Board added dental, gynecologic, arthritis and crisis counseling services, among others.

This clinic was founded in 1889 when Dr. Daniel Morton noticed a “very deplorable state of affairs” in St. Joseph’s health care. He made it his mission to provide safe and quality care to the underserved population in this county.

It’s a mission that continues today. In 2019, the Social Welfare Board recorded 18,313 patient visits, filling a medical need that doesn’t just benefit patients. For the first nine months of 2020, the clinic estimated that its primary-care services prevented $1.2 million in emergency room visits at the local hospital, according to reports on its website.

From Dr. Morton on down the line, this impact can’t be attributed to just one person. Today’s Social Welfare Board services are made possible through contributions of time and money from Buchanan County, the city of St. Joseph, local doctors and other generous volunteers and contributors.

But with Stallard’s passing, it’s worth noting that her tenure not only continued this tradition in St. Joseph, but left it in a stronger place upon her retirement at a time when poverty and lack of medical insurance put increased pressure on providers.

St. Joseph calls itself the home of the Pony Express and the place where Jesse James met his demise, and surely that is a source of well-deserved community pride. But more than a century of compassionate care for the less fortunate among us is something else that the community can hang its hat on.

It doesn’t happen by accident. It’s because of people, like Loah Stallard, who are dedicated to the health of everyone in this county.

The Shuffle: 2021's most anticipated entertainment

The logic of vaccinating prisoners

Our Opinion: Where do we go from here?

Sen. Hawley: Why I objected to electoral vote

The sad legacy of Donald Trump

Trump maneuvers for a place in history

Those were the days