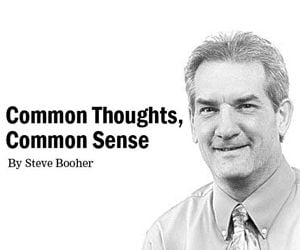 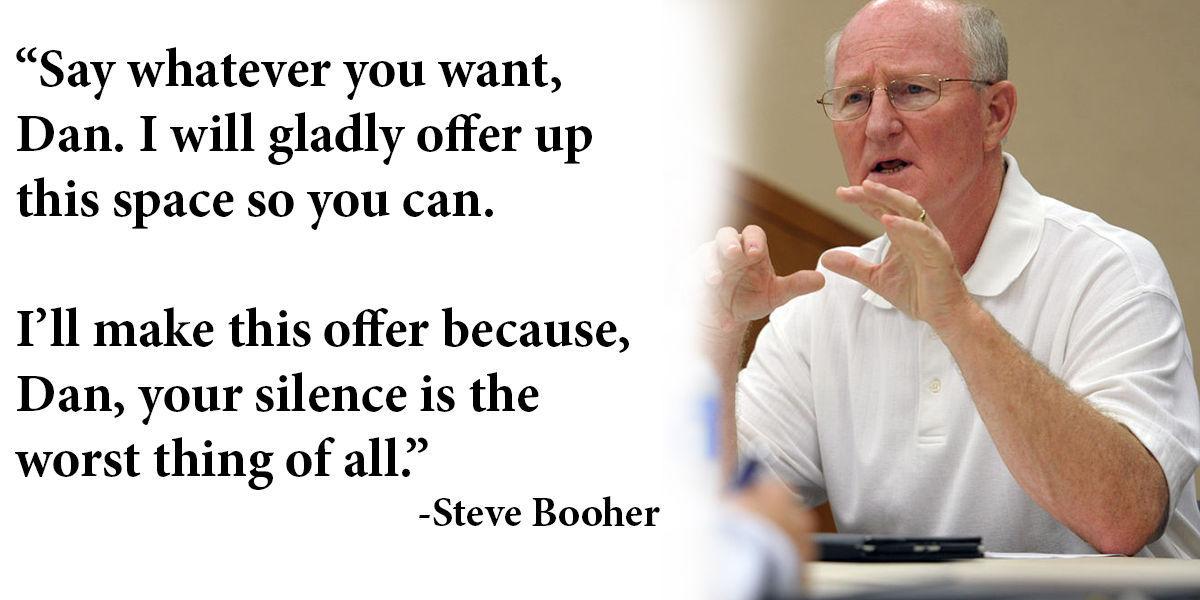 Later this morning, Dr. Dan Colgan will walk into a federal courtroom in Kansas City and plead guilty to something.

Although the feds aren’t saying what charge Colgan will face, today’s court action most likely wraps up the two-year FBI investigation into the St. Joseph School District. No other administrators are expected to be charged.

I can almost guarantee that whatever unfolds at the federal courthouse today, the outcome will be terribly unsatisfying to most people.

Justice may be served with Dr. Colgan having to repay the Public School & Education Retirement Services $600,000 in pension funds and now admitting to his crimes. But for some, the punishment Dr. Colgan faces, even if it includes a federal prison sentence, will not be nearly enough.

Our public schools in St. Joseph still face daunting deficits and some teachers might be waiting for pink slips.

We are no closer to passing an operating levy increase than we were the Dr. Colgan resigned from the school board.

And to some in St. Joseph, the public’s trust and faith in school leaders has not been restored.

We’re left with the fact that a single guilty plea will not solve the problems that we’re stuck with today. That’s because the damage that Dr. Colgan left in his wake as superintendent and school board member is too deep for one federal court plea to undo.

Perhaps, most damaging to our faith in public education has been that Dr. Colgan (and other administrators) have remained silent since relinquishing their leadership roles. To date, we’ve received no apologies, no explanations, from any of these administrators.

Personally, I really don’t care what crimes Dr. Colgan says he committed. I don’t really care if he’s sentenced to prison or probation. It’s a sad fact that most people who become involved with our court system rarely find it 100 percent satisfying.

But I would like to hear from Dr. Colgan.

For years, he ran our schools and made decisions that affected the daily lives of my children. He took resources away from classrooms and teachers and, instead, rewarded his cronies. Some would even say that he stole from us and our children.

Why did this happen?

Did Dr. Colgan and others feel that they were so underpaid that it justified violating the law to increase their pay and compensation? Or, did it all start with a simple lie — like cheating on your income taxes — that snowballed and grew into the hideous situation that was eventually uncovered? Whatever the explanation, we haven’t heard it.

Tell you what, I’m going to make Dr. Colgan a one-time offer. I will gladly give up this space, this exact Monday morning space where my column runs and offer it to Dr. Colgan to say whatever he wants.

Dan, you can provide an explanation. Justify your actions. Defend yourself. You can even tell us that we’re the ones at fault because we don’t support our public schools enough to pay teachers and administrators what they’re worth.

Say whatever you want, Dan. I will gladly offer up this space so you can.

I’ll make this offer because, Dan, your silence is the worst thing of all.

Steve Booher can be reached at steve.booher@newspressnow.com.