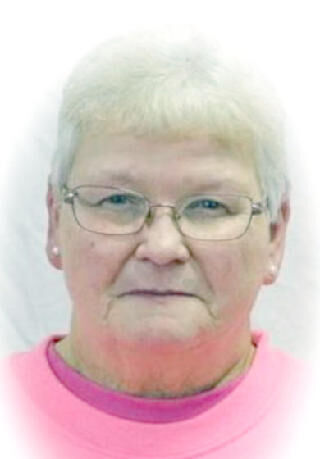 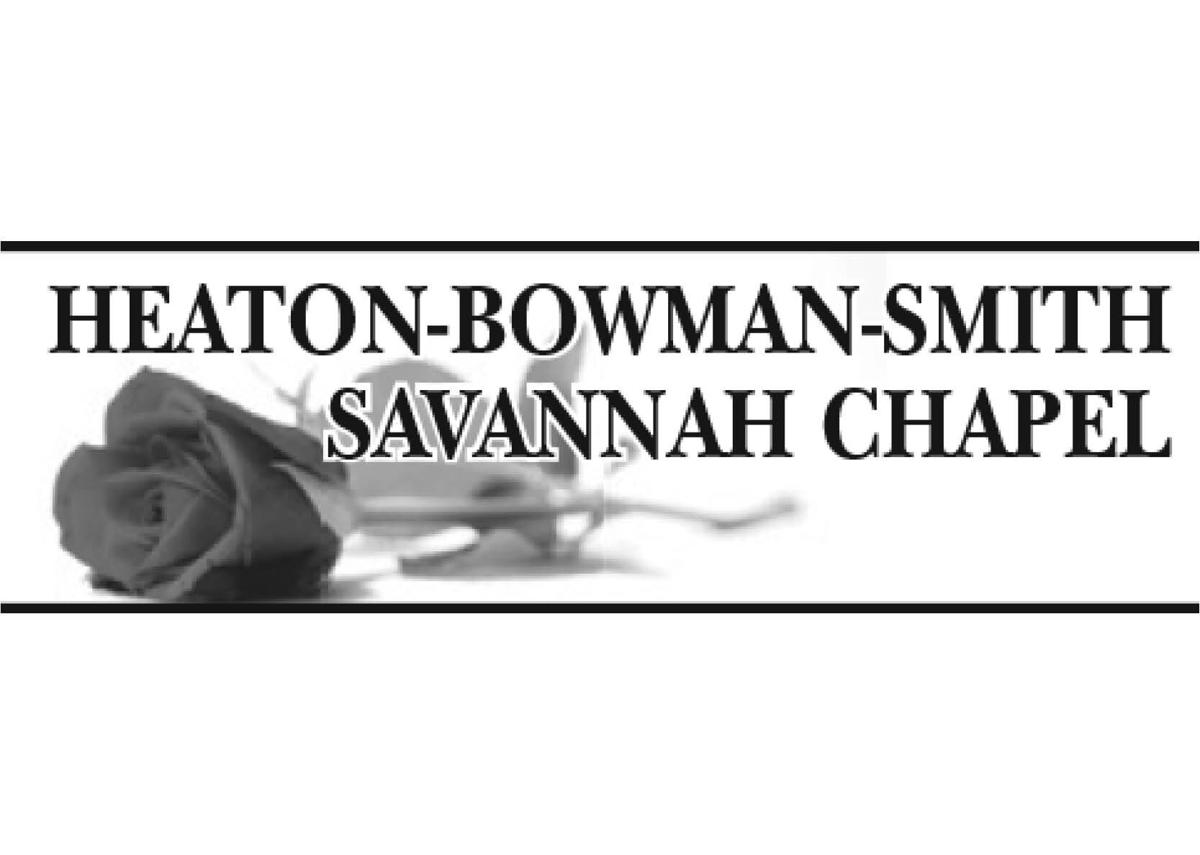 She was born on Sept. 9, 1955, to the late Richard and Anna Schoof in Lincoln, Illinois.

She spent her career as a manager for the Shop N' Hop stores in their Savannah and Bolckow locations having served over 25 years before her retirement.

She was an avid craft maker for many years, she had the ability to use a wide variety of materials to create countless items and designs.

Debbie was a proud member of the American Legion Auxiliary Unit 287, and the American Legion Riders Unit 287. She and Tim are among the members who are part of the very foundation of the Legion Post. Their contributions to the well being of the Post are too numerous to count, but their work on the monthly breakfasts, the annual membership dinner, meals for the district meetings and other events and above all, the annual Post 287 Valentines Dinner stand out among Debbie's vast accomplishments.

She was preceded in death by her parents and her brother; Richard Schoof, Jr.

A memorial service will follow the visitation at 2 p.m. Inurnment and American Legion Auxiliary committal will be held at the Missouri Veterans Cemetery in Higginsville, Missouri, at a later date.

Arrangements are under the direction of the Heaton-Bowman-Smith Savannah Chapel. As published in the St. Joseph News-Press.

To plant a tree in memory of Debra Williams as a living tribute, please visit Tribute Store.