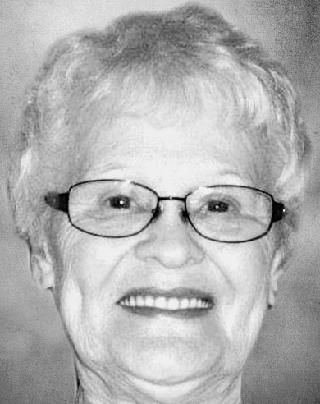 Delia worked at St. James Catholic School as a cook and later at HD Lee, retiring as a supervisor, after 27 years.

Her hobbies included: reading, dancing with her husband David, going to the casino, garage sales, time with her family and her grandchildren who often referred to her as Grammy.

A Private Mass of Christian Burial and Rosary will be held at St. Patrick Catholic Church.

The Interment will be at the Mount Olivet Cemetery.

Online condolences and obituary at: www.ruppfuneral.com. As published in the St. Joseph News-Press.