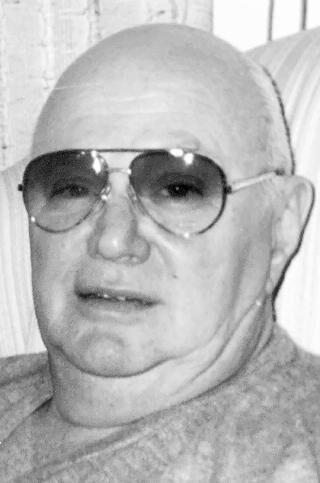 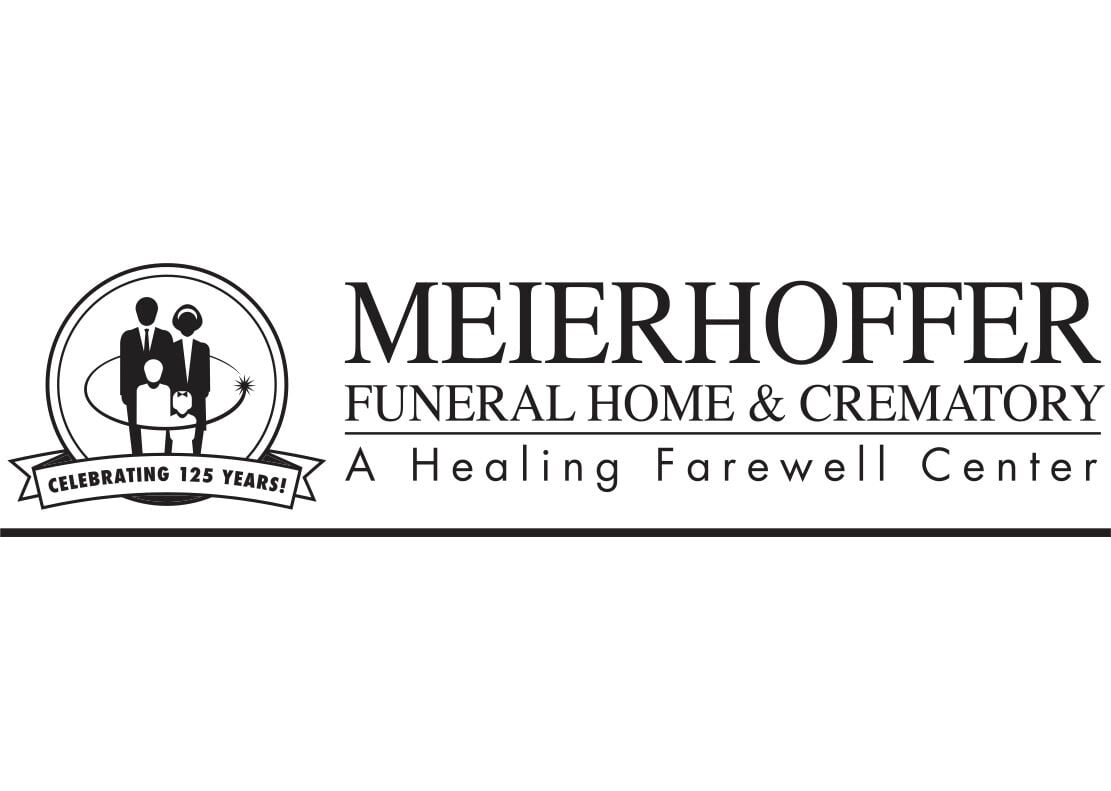 He was an insurance salesman and during his career he took the opportunity to travel internationally teaching training seminars.

Larry enjoyed drinking scotch, socializing, and having a good time. Larry was a member of the Moila Shriners, Knights of Columbus and St. Francis Xavier Catholic Church.

Farewell Services 1 p.m. Monday, Meierhoffer Funeral Home & Crematory. Flowers are appreciated and for those wishing to make a contribution, the family requests they be made to the Alzheimer's Association.