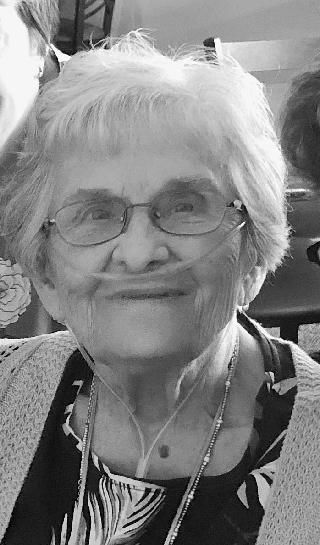 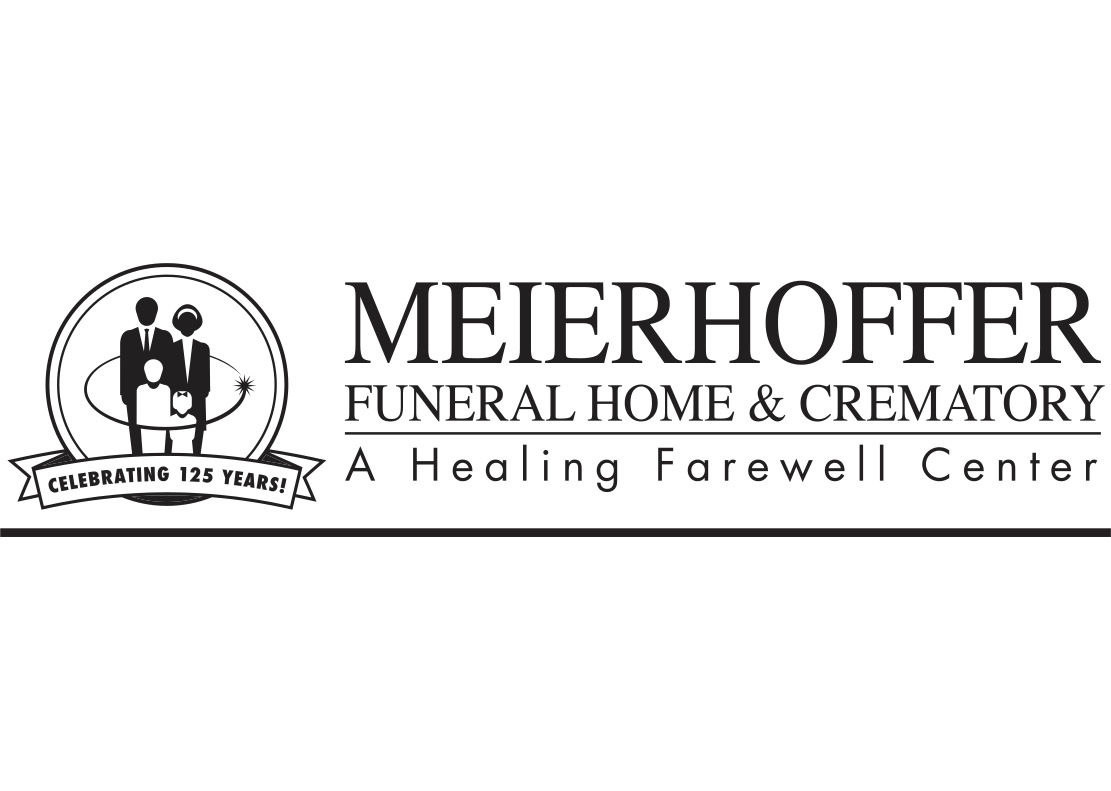 Beverle was a member of Wyatt Park Christian Church. She was a past YWCA Young Matron, a member of the Missouri State Board of AAA, Past President of Women's Chamber of Commerce, and Circuit Clerk and Recorder of Deeds Association.

She was also preceded in death by her parents and a grandson, Kelly Flores.

The family will gather with friends at 12:30 to 2 p.m. Wednesday, Wyatt Park Christian Church.

The family asks those attending to wear a mask.

Flowers are appreciated and for those wishing to make a contribution, the family requests they be made to Kelly Flores Memorial Scholarship or Friends of the Animal Shelter or Noyes Home.