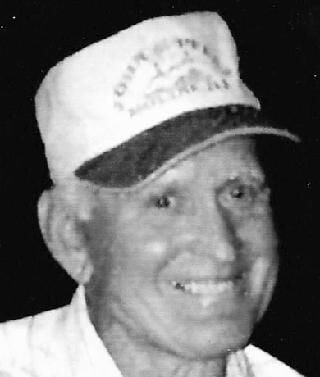 He was born September 5, 1931, to Lawrence and Opal Roberts.

Bob proudly served in the United States Marine Corps in Korea, but his true passion was farming which he did all of his life. He also enjoyed his 2-cylinder John Deere tractors.

Bob married Joyce Reece on February 20, 1955, and his life was centered around the family that he loved and cherished. They had just recently celebrated their 65th wedding anniversary.

Bob was preceded in death by: his parents; a brother, Lawrence Carroll "Buck" Roberts; and a sister, Patricia Kay Roberts.

Friends may call between noon to 4 p.m. Monday and 9 a.m. to 5 p.m. Tuesday at Heaton-Bowman-Smith Savannah Chapel.

Memorial contributions may be made to the Second Harvest Food Bank or the Wounded Warriors Project in Bob's Memory. As published in the St. Joseph News-Press.