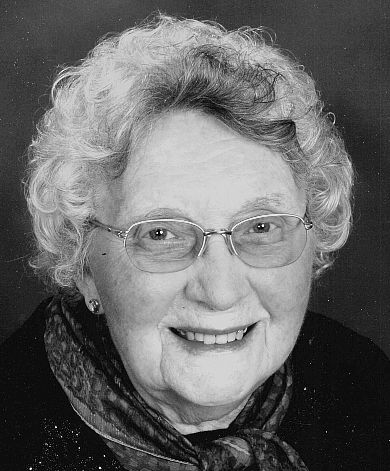 Minnie enjoyed knitting, crocheting, quilting, having made many teddy bears, hats and scarves. She also enjoyed gardening and flowers.

She was a member of Central Christian Church.

The family will receive friends from noon to 2 p.m. Thursday, at the Rupp Funeral Home.

The interment will be at the Memorial Park Cemetery.