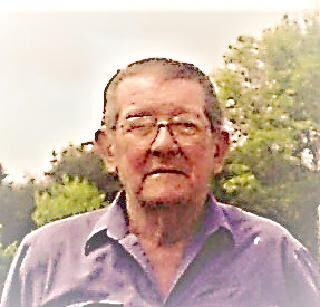 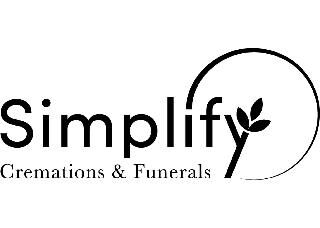 After graduating from Dwight Township High in 1953, he enlisted in the United States Army. He served three years and received a National Defense Service Award.

He married the love of his life, Marie Stolte, in 1961. They had three sons.

Charles worked at Miller Pipeline in Indianapolis, Indiana, for 35 years as a heavy equipment operator.

He was preceded in death by his parents and his siblings, Richard and Darlene Neville.

The family would like to extend a special thank you to the doctors and nurses at Mosaic Life Care, for their outstanding service.

No services will be held at this time.

Charles has been cremated under the direction of Simplify Cremations & Funerals.

To plant a tree in memory of Charles Neville as a living tribute, please visit Tribute Store.