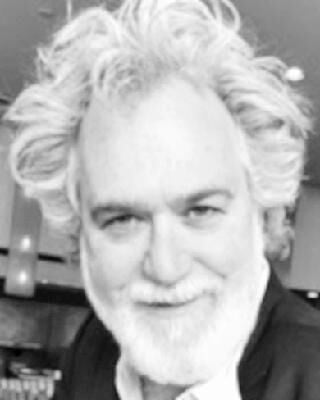 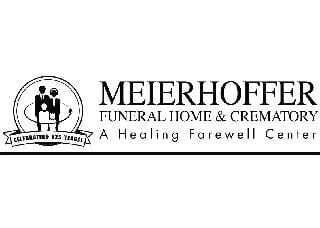 With Martin Nelson, there was no such thing as a conversation too long. From film and music, to art and food, no matter the topic, talking with Martin was always a fun ride that you never wanted to end.

Martin also leaves behind an extended family and many great friends.

As a small boy, Martin was a constant source of amusement, irritation and affection for his three older sisters, some of which lessened (or increased) as he grew older.

He attended Carnegie Mellon (Pittsburgh, Pennsylvania) and The American University (Washington, D.C.), graduating in 1982. He was a resident of Washington, D.C. before relocating to Chicago, where he met the love of his life, Karen, in 2007.

An independent Emmy award-winning film and video editor, Martin worked for National Geographic, NBC, CNBC, Discovery Channel, PBS, HGTV, Harpo Productions and many other producers. He edited documentaries and fictional films, as well as TV shows, true crime series, movie trailers and commercials. He created the "Godfather Minute" series of short animated films about Jewish history and holidays, which he described as "scholarly-adjacent lessons for my goddaughter, Miranda; for my great-nephew and niece, Oren and Ava; and for anyone else looking to get it wrong."

Any celebration of Martin's life would highlight his keen wit, his great taste, his puns and his colorful choice of shirts.

A man known for his incredible hair and beard and a wonderful sense of style, Martin was someone you could hear from across the room over any din and all eyes always gravitated towards him.

Martin has left an everlasting mark on us all. From work colleagues to close friends and family, he will be forever loved and missed.

In lieu of flowers, donations in Martin's name may be made to The National Resources Defense Council or the ACLU in support of campaign finance reform.

www.meierhoffer.com As published in the St. Joseph News-Press.