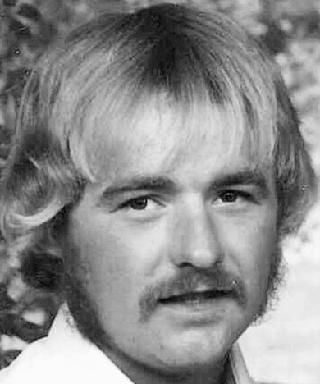 Johnny spent many years working construction, working on many homes builds in the area.

He was a member of New Home Baptist Church.

The family will receive friends from 6 to 8 p.m. on Tuesday, at the Rupp Funeral Home.

The Interment will be at the Bethel Cemetery, DeKalb, Missouri.

Memorials are requested to any organization to help with mental health awareness or autism awareness.

Online condolences and obituary at: www.ruppfuneral.com. As published in the St. Joseph News-Press.