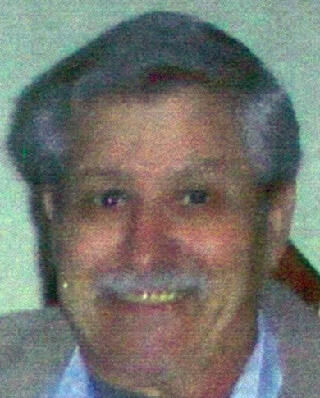 Jerry was a handyman and he enjoyed tinkering with lawn mowers.

He loved his dogs and most of all, he was a devoted family man and devoted to his faith.

He was a member of East Side Baptist Church.

Mr. Lawrence has been cremated under the care of Rupp Funeral Home.

Memorials are requested to the Friends of the Animal Shelter.

To plant a tree in memory of Gerald Lawrence as a living tribute, please visit Tribute Store.