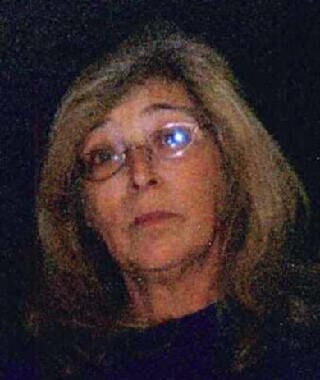 Judith "Judy" Susan Joswick, 70, of St. Joseph, passed away Sunday, Feb. 21, 2021, in St. Joseph. She was born March 5, 1950, in New Port, Rhode Island, daughter of the late Theresa and Roy Cole. She married Jeff Joswick on July 5, 1986, and he survives of the home. She graduated from Long Beach High School, in Long Beach, California, and retired from Sara Lee after several years.

Judy enjoyed traveling, weekend road trips, on their motorcycles to small towns in the area. Her favorite football teams was the New England Patriots. She was preceded in death by her parents, a brother, Roy Cole Jr., and a sister, Ann McCullen.

Online condolence and obituary at www.ruppfuneral.com. As published in the St. Joseph News-Press.