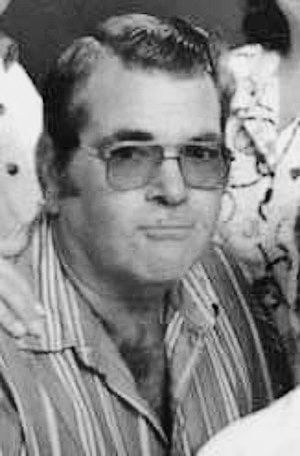 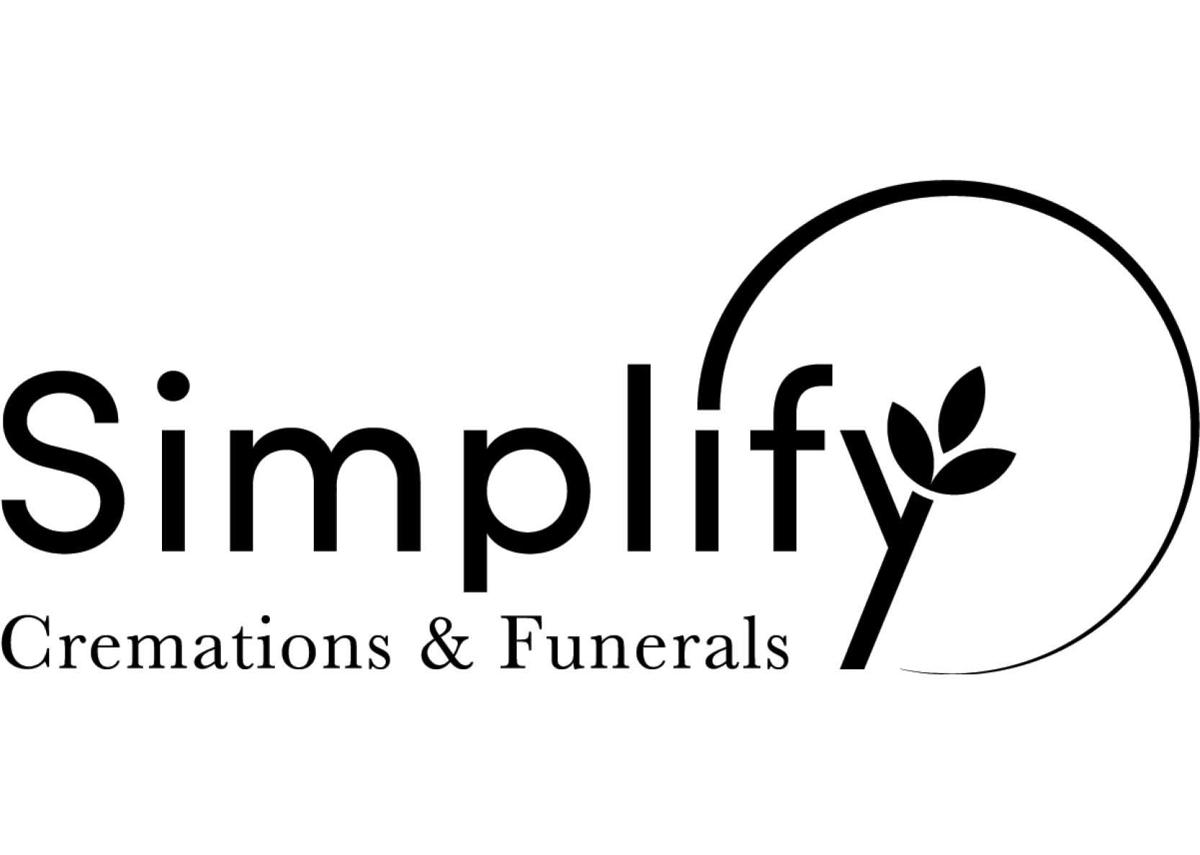 He retired from Fermenta and later worked with the school district, retiring in 2008.

Jack enjoyed fishing and spending time with his family.

He was preceded in death by: his parents; brother, Marvin Grimm; sisters: Patricia Harper, Norma Wier and Phyllis Parker.

The family will gather with friends one hour prior, Renewed Church.

Services under the direction of Simplify Cremations and Funerals. As published in the St. Joseph News-Press.