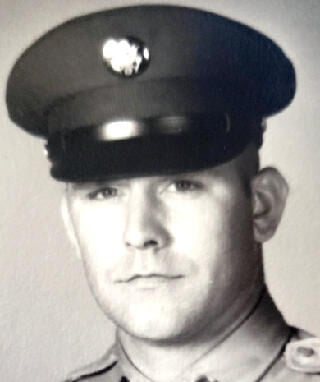 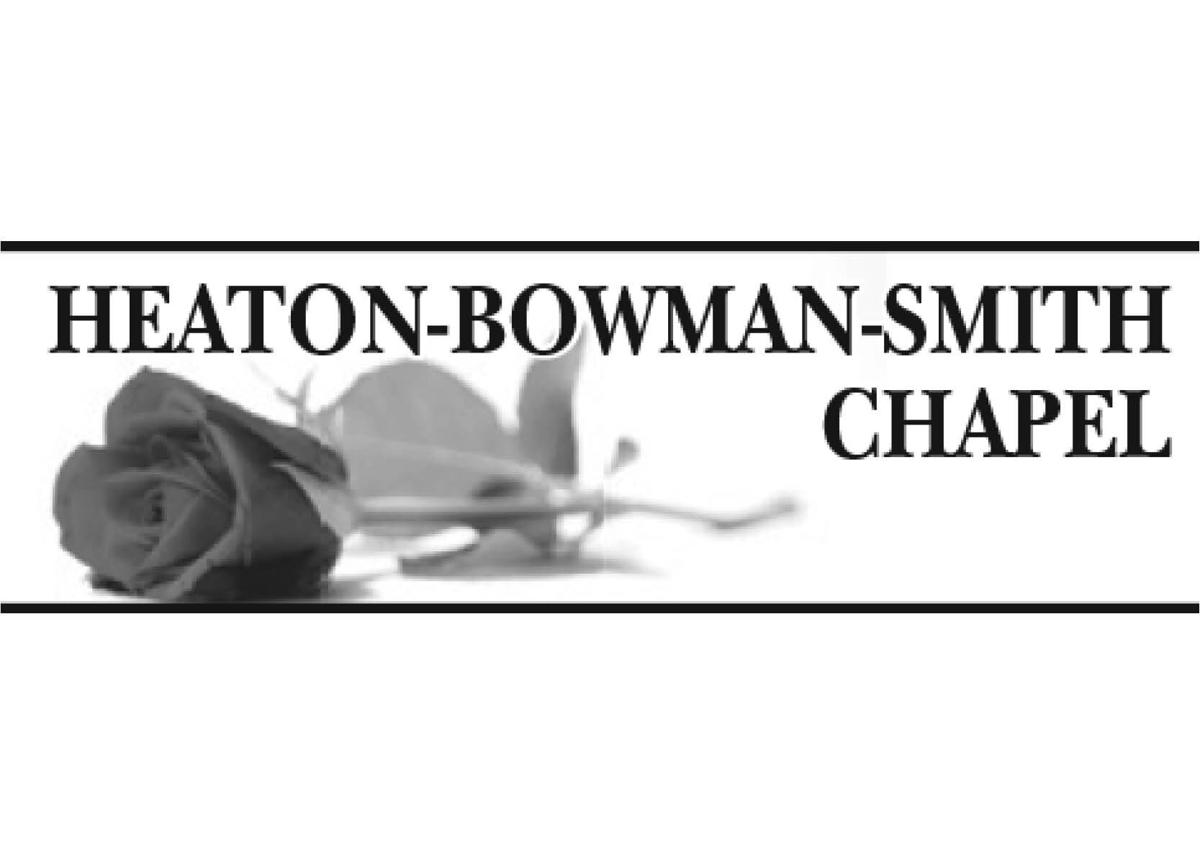 Ken was born March 13, 1940. He attended Neeley Elementary School until the 5th grade, when he joined the workforce to help care for his family. He served his country in the US Army, where he received a Good Conduct Medal Expert Rifle Sharpshooter. He also served as a Fire Crewman during his time in the Army.

After serving in the military, Ken married the love of his life, Frances Harriet Glauser. Ken obtained his GED from Lafayette High School He had a very successful career in Insurance Sales for Reserve National Insurance.

Ken enjoyed his hobbies, antiques and collectibles, playing poker, fishing, bowling and making others smile. A joy in his life was being a part of the family at Jesse James Antique Mall.

Ken was a very loving, caring and humorous man. Family was his number one priority; he raised his children, several grandchildren, as well as had a hand with several great-grandchildren.

The Service will follow at 4 p.m. A Celebration of Life will be held after the service at Eagle's. As published in the St. Joseph News-Press.

To plant a tree in memory of Kenneth Glauser as a living tribute, please visit Tribute Store.