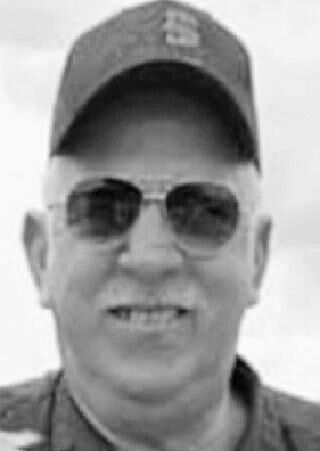 Randy passed away Oct. 11, 2020, at the age of 67. Besides his parents, Randy was preceded in death by his daughter, Wendy Naoko Gillenwater and sister, Dorothy (Gillenwater) Kunkel.

Randy enjoyed life and family meant everything to him.

In lieu of flowers, donations may be made for Randy's memorial stone.

Online guest book and obituary at www.pettijohncrawford.com. As published in the St. Joseph News-Press.