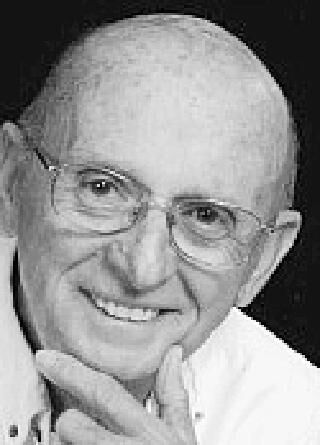 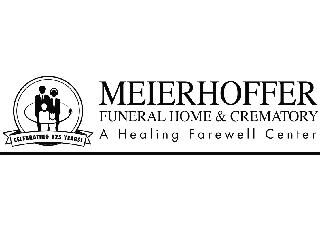 He was a 1956 graduate of Benton High School.

Don worked at Anchor Serum prior to a career serving his country.

He was activated to Desert Storm from Dec. 1990 to June 1991, where he served as Material Management Supervisor. After proudly serving our country, he retired with 35 years of service as a SMSGT.

After retirement, Don and Dixie moved to Grove, Oklahoma, to fulfill his dream of living at Grand Lake. Don was the remaining survivor of a fishing group who enjoyed years of annual trips to Grand Lake on Columbus Day weekend. They cherished their 10 years of lake life, returning to St. Joseph in 2003.

Winters were spent in Mission, Texas, where some great friendships were formed.

Don is survived by his wife of 42 years, Dixie, who cared for him through his Alzheimer's.

He was preceded in death by his parents and a son-in-law, Lee Grooms.

Flowers are appreciated and for those wishing to make a contribution, the family requests they be made to Friends of the Animal Shelter or Copeland Baptist Church.