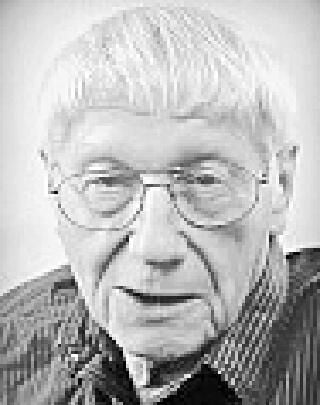 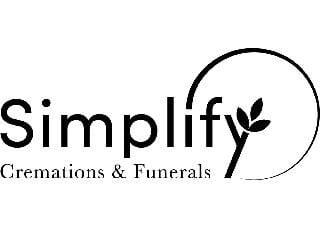 He graduated from Central High School in 1953. During that time, he played in a band named The Rhythm Rockers.

He was also preceded in death by his parents; and brother, Larry Foutch.

Survivors include daughter; Tara Foutch and several nieces and nephews.

Cremation under the direction of Simplify Cremations & Funerals.