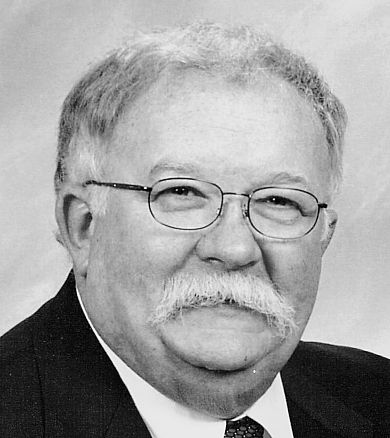 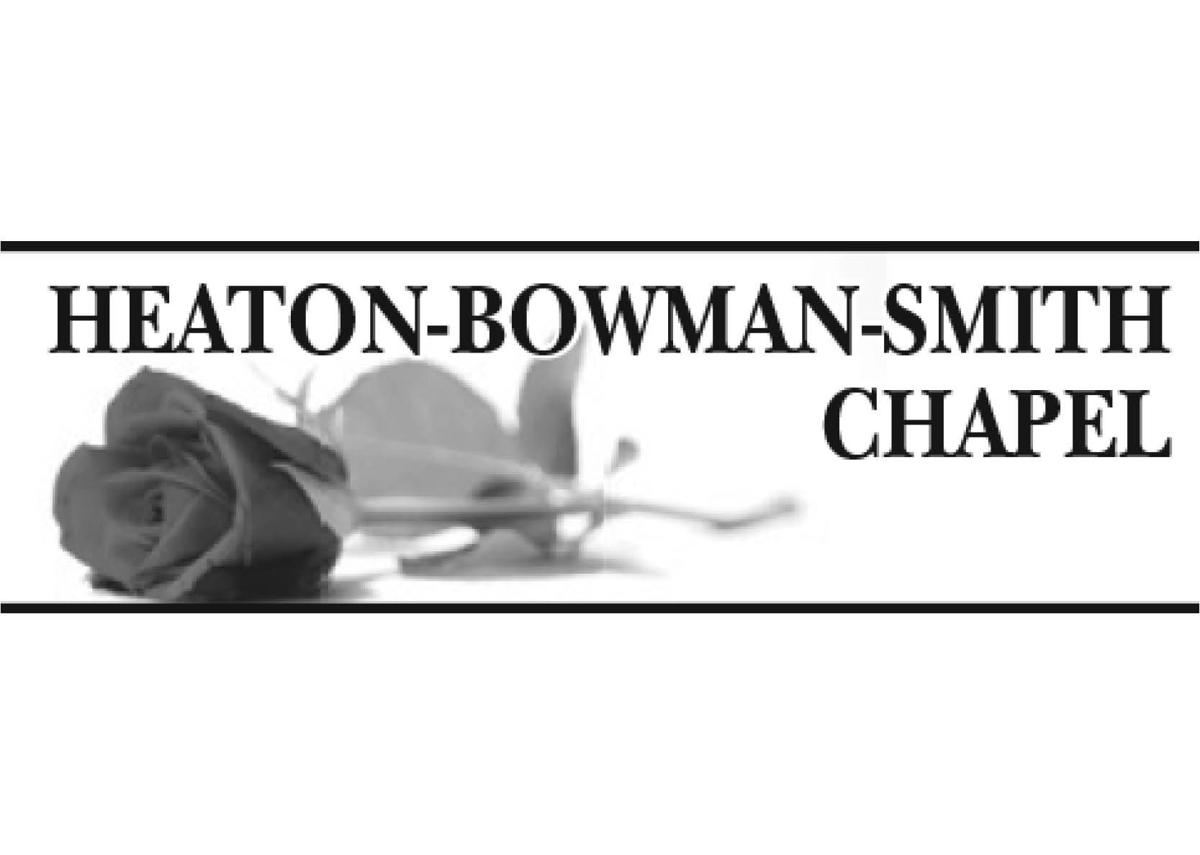 William joined the United States Air Force and served in the Vietnam War. After serving, he moved to Missouri, where he was in sales until he retired.

Services will be 2 p.m. Wednesday, Jan. 15, 2020, at Heaton-Bowman-Smith & Sidenfaden Chapel, with the visitation one hour prior to the service.

Memorial donations may be made to the Wounded Warrior Project. As published in the St. Joseph News-Press.