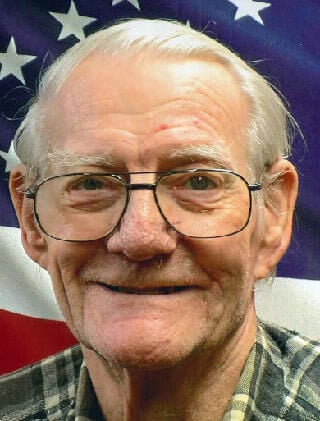 Robert Henry Deatherage, Sr. 83, of St. Joseph, passed away Friday, Jan. 8, 2021, in St. Joseph. He was born April 21, 1937, in St. Joseph. He graduated from Benton High School, and he worked at Wire Rope Corporation of America, retiring after 35 years as wire inspector. He also owned and operated Bob's Realty in south St. Joseph. He enjoyed dancing, and playing pool. He was a member of Marine Reserves.

Bob was preceded in death by his father, Oliver C. Deatherage; mother, Viola May and Junior Denham; sister, Barbara Jean Marker; and a great-grandchild, Caden Blanton.

Online condolence and obituary at www.ruppfuneral.com. As published in the St. Joseph News-Press.