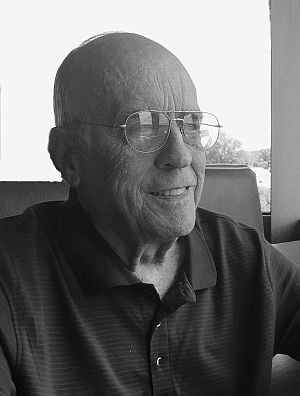 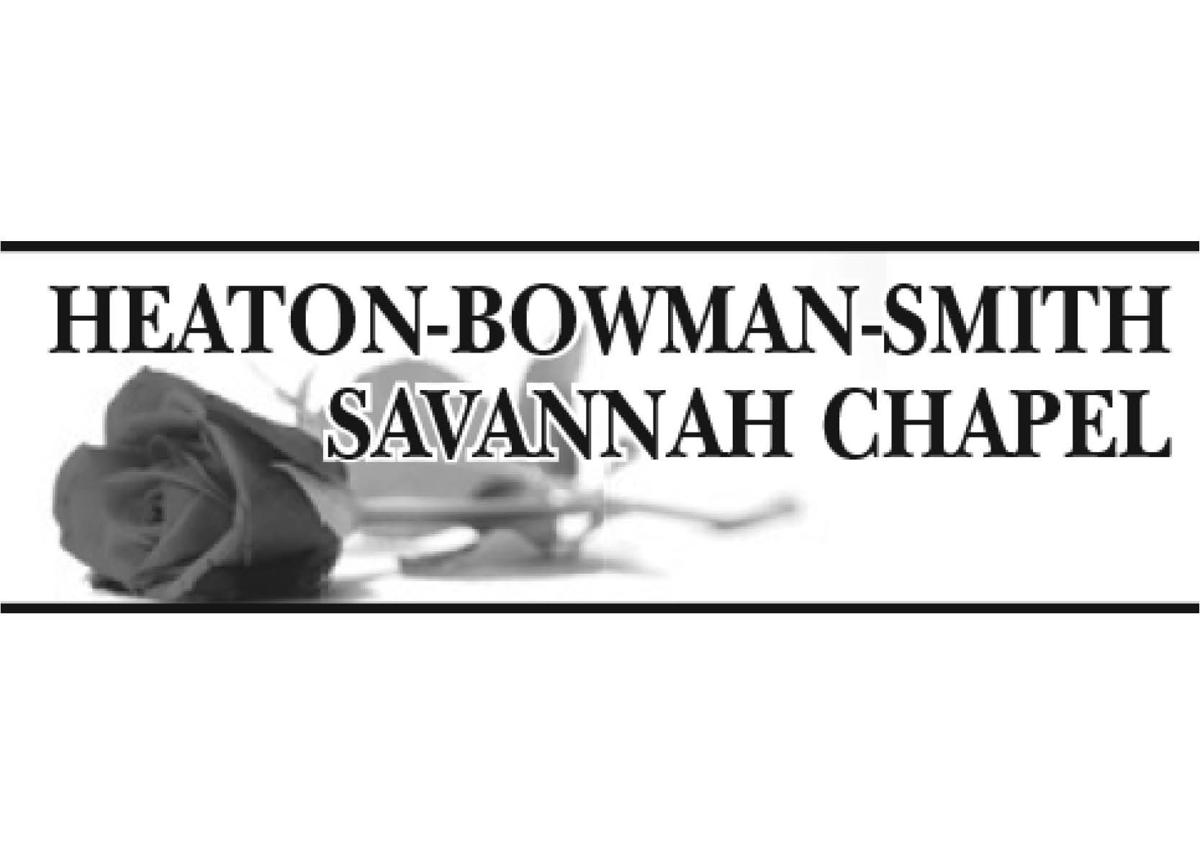 Bill Crawford was born at Methodist Hospital, in St. Joseph, on June 25, 1936. He was the only child of Reed and Mildred Crawford.

The first three years of Bill's life, the family lived on a farm north of Fillmore, where Reed was a farmer and Mildred taught at the Gravel Wall Country School.

In 1939, they moved to Savannah, where Reed went to work for the R.E.A., securing easements signing up farmers for electricity provided by the R.E.A.

Bill attended Savannah schools and graduated in 1954. He was very active in sports and was the proud recipient of the Chard Award. Bill then went on to college at Northwest Missouri State, where he graduated in 1958.

Bill then moved to Kansas City, where he worked in the insurance industry for the next 11 years.

In 1969, Bill moved back to Savannah so he could raise his two children, Mark and Kerri, in the Savannah area. Both Mark and Kerri graduated from Savannah High School.

In 1970, Bill bought the property on the north side of the curve on 71 Highway, where he built The Country Store, a liquor store and Snax-N-Stuff Restaurant (now Jesse's Last Stop).

He then moved to Kansas, where he became city manager and grant writer for several small cities.

It was in Kansas that he met and married Evelyn, with whom he enjoyed 25 years of marriage.

Survivors include: his wife, Evelyn; his children: Mark and Nancy Crawford, Kerri and Paul Jewett, Jason and Paula Kermashek, and Lisa and Damon Mattson; his grandchildren: Katie and Adam Vanderpool, Hunter Jewett and Norah Kermashek; as well as a great-grandson, Jackson Vanderpool.

Preceding Bill in death were: his parents, Reed and Mildred; and all his aunts and uncles.

Memorial contributions may be made to: Transportation Funds of Mirza Shriners or Moila Shriners.

Funeral services will be held at 1 p.m. Thursday, Jan. 9, 2020, at Heaton-Bowman-Smith, Savannah Chapel.

Visitation will be from 11 a.m. until service time Thursday, at the chapel. As published in the St. Joseph News-Press.