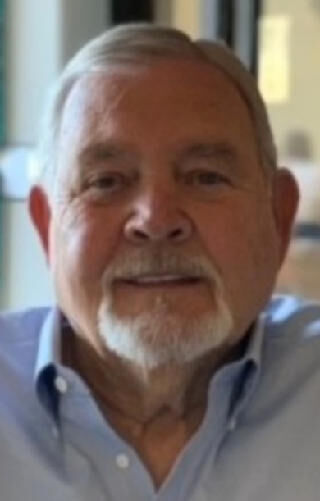 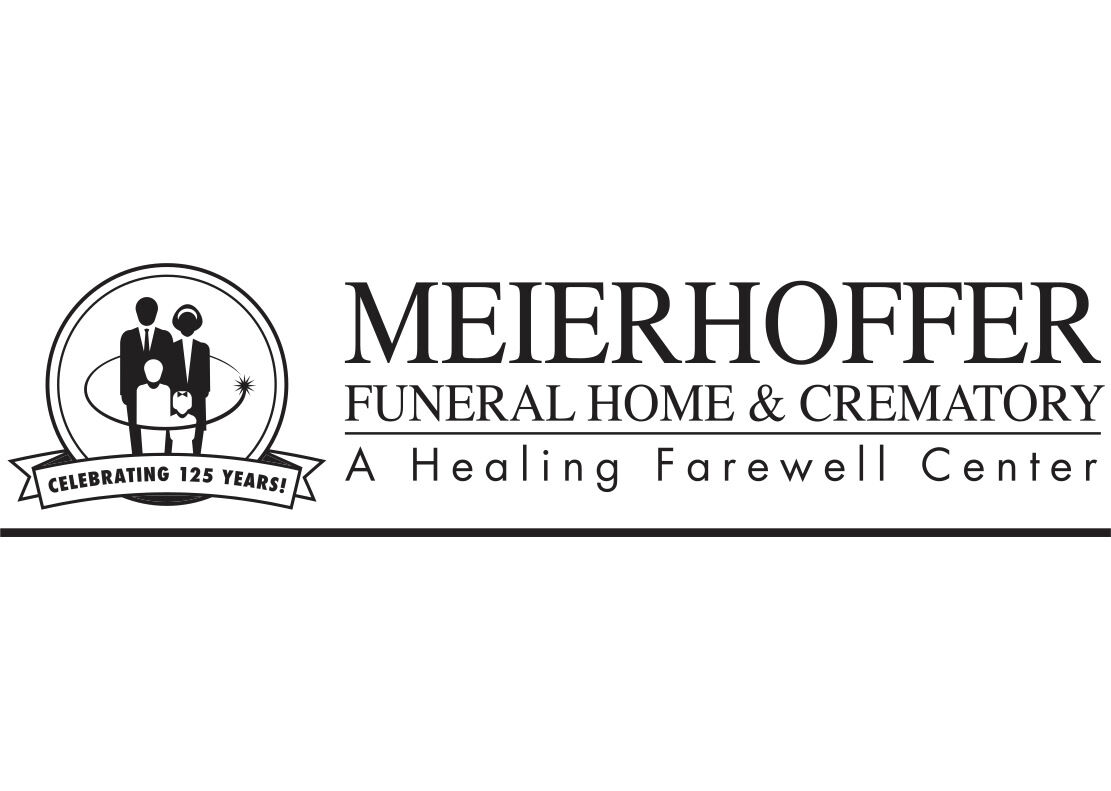 Don worked for Ford Motor Company in Indianapolis, Indiana, from 1963-1966. After moving back to Kansas City, he worked for Midland International from 1968-1970, then he and a partner started Merchandise International and EMR Marketing, where Don was an icon in the electronics industry for more than 40 years.

After retirement, Don enjoyed traveling with friends and family.

Don and Flo Ann lived part-time in Coronado, California, where he was very active in the Coronado Cays Yacht Club. He also supported numerous causes and foundations in support of children, the elderly, and animals.

He also was a big Chiefs fan having season tickets since 1968, and loved watching sports, especially the Mizzou Tigers. He also contributed to the new football field at Lafayette High School.

Most of all, he loved spending time with his family at birthdays, holidays, at the Lake of the Ozarks, Missouri, and grandchildren's sporting events and activities.

He was preceded in death by his parents, Donald Cedric Brown, Sr. and Lura Louise Brown; and brother, Col. Roger Allen Brown.

The family will gather with friends 1 to 2:30 p.m. Saturday, Meierhoffer Funeral Home & Crematory. In lieu of flowers, the family suggests donations to the American Heart Association.