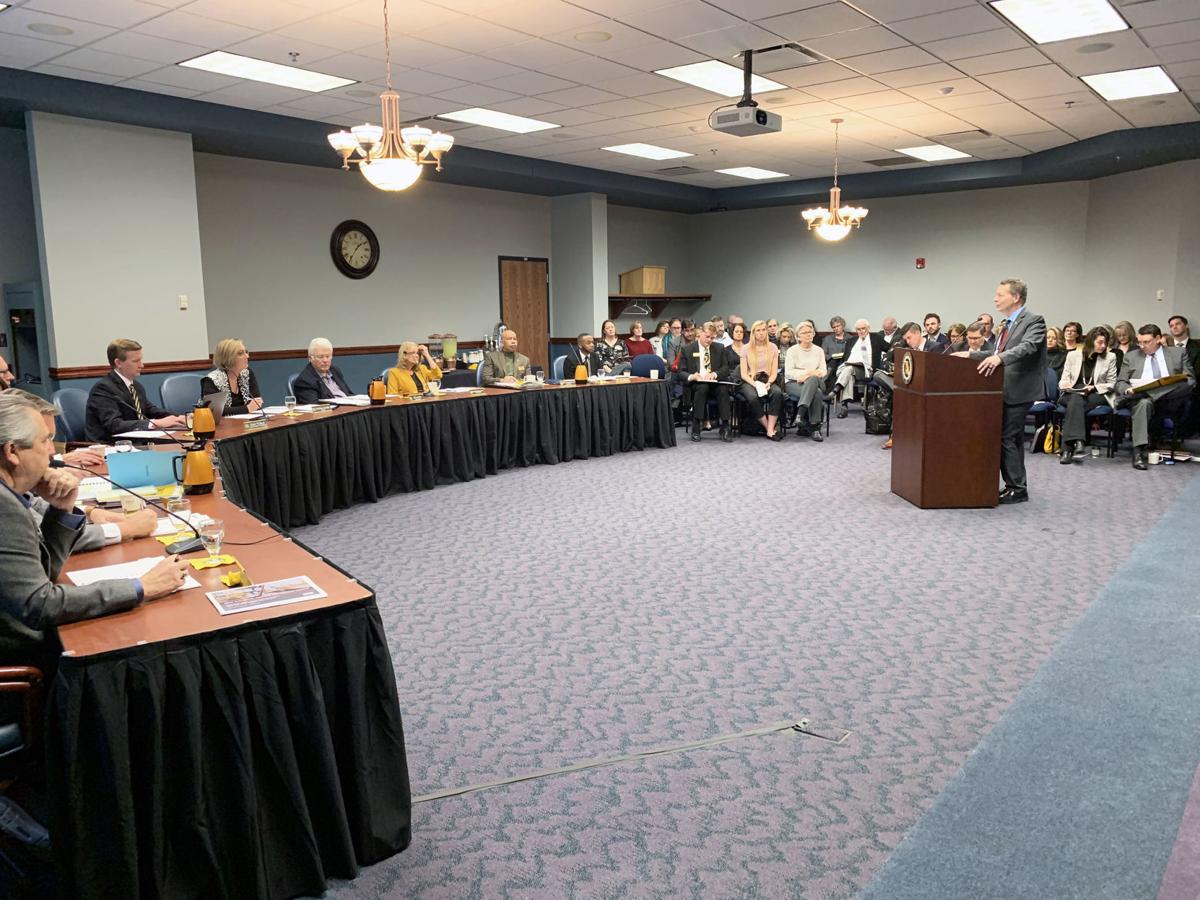 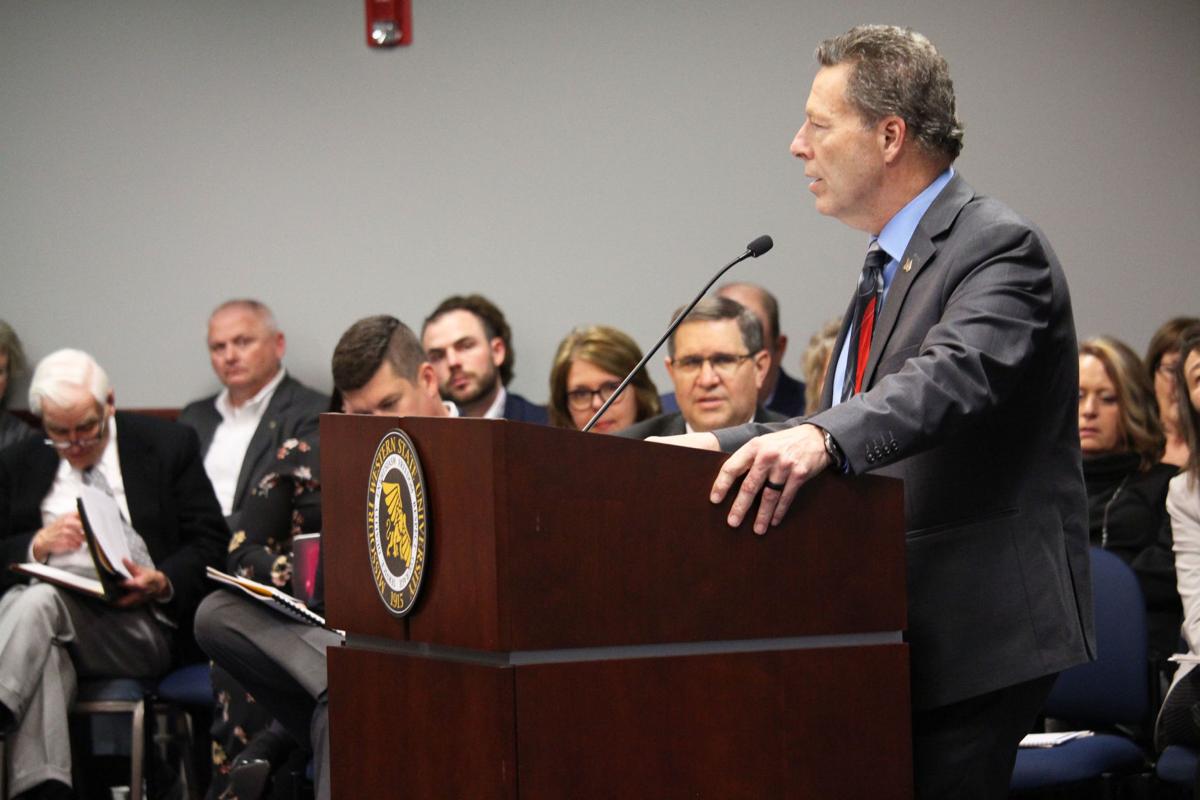 Since Missouri Western’s Board of Governor’s Meeting in October where Vice President for Financial Planning and Administration Darrell Morrison announced a $3.1 million deficit, the university has announced both women’s lacrosse and a new esports program.

These additions coupled with Gold Fridays, new scholarship opportunities, and the university’s new Center for Service highlighted Western President Matthew Wilson’s speech to the board during Thursday’s meeting.

“As you look at the finances, a great thing is as you do distinctive things, you’ll be able to see your revenue increase, and then at the same time be very strategic in terms of places where you might reduce expenses,” Wilson said. “And so with this two-year (financial stabilization) plan that we have, we’re excited to see where it goes and very confident that our finances will be stabilized and will be able to continue to move forward with great momentum.”

He also added that through initiatives like a Military and Veterans Center in the universities Center for Service, they can engage more students in the long run.

“We are working on it, and we’ve made some strides and taken some actions here on campus,” Morrison said.

He added that more information regarding Missouri Western’s financial situation will be available during the next Board of Governors meeting.

The university also received a clean opinion on a recent audit, which was briefly discussed Thursday as well.

Paul Granberry III, the board’s student governor, also attended his last meeting Thursday afternoon as he will be graduating in December. Six new student governors are being looked at to fill his position.

Daniel Cobb can be reached at daniel.cobb@newspressnow.com.