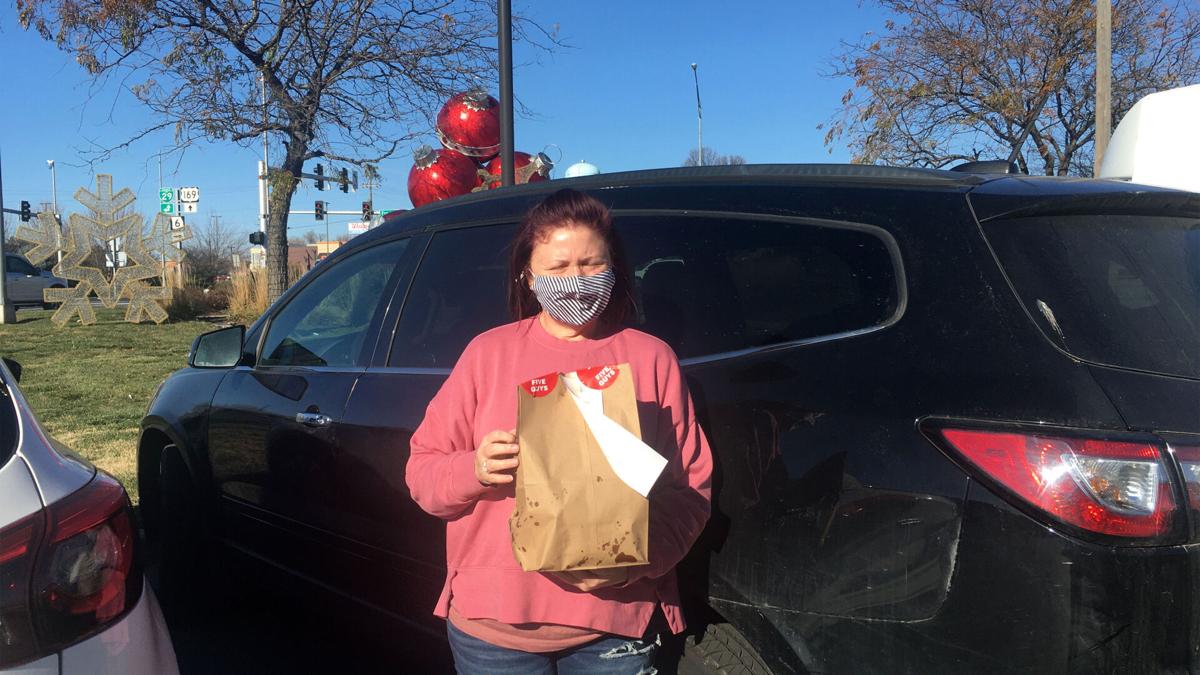 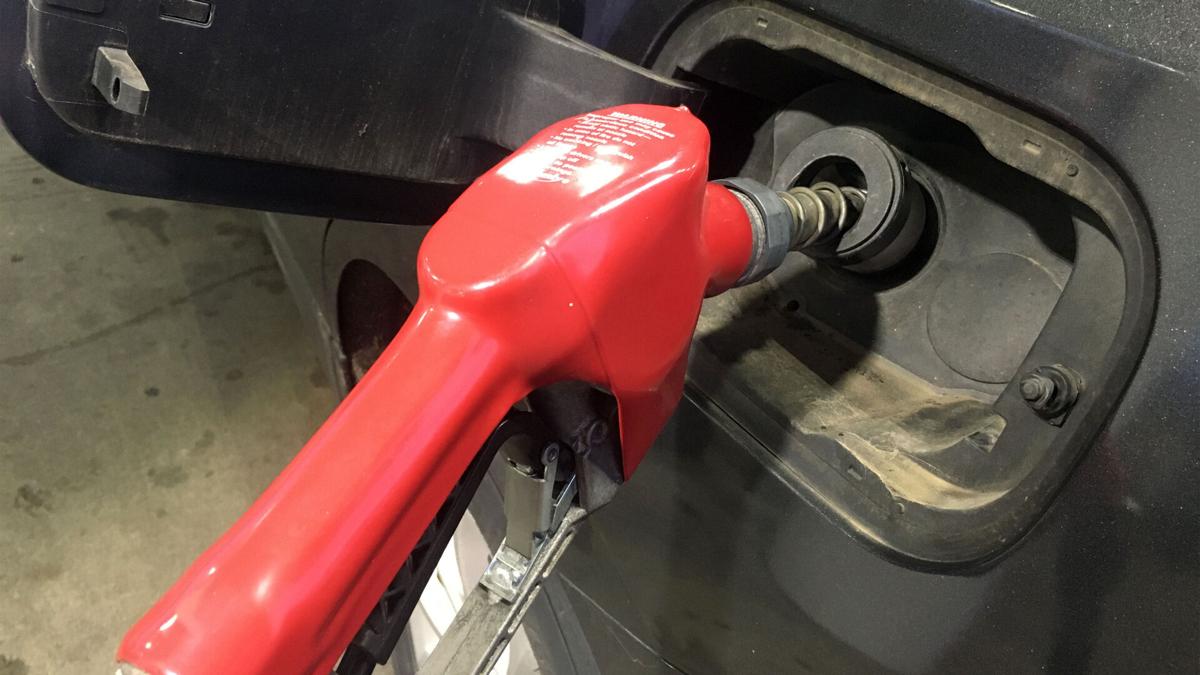 Unleaded gasoline was selling at $1.69 a gallon late last week, compared to $2.19 one year ago.

Unleaded gasoline was selling at $1.69 a gallon late last week, compared to $2.19 one year ago.

Cheryl Steiner’s office is a Chevrolet Traverse that she uses to deliver meals as an Uber Eats driver.

She enjoys the freedom of the gig economy, at least while she’s in between more traditional jobs. For her, one thing that makes it possible is gasoline priced at $1.69 a gallon in St. Joseph.

So while Steiner is enjoying the ride, she isn’t alone in wondering what’s next for fuel prices. It’s a pertinent question, with a COVID-19 vaccine and a new presidential administration on the horizon. Under Joe Biden, when the coronavirus finally recedes, will $1.69 gasoline become as quaint as a 10-cent loaf of bread? It depends who you ask.

“Basically, 2021 is going to be very uncertain when it comes to gas prices,” said Patrick De Haan, head of petroleum analysis at the price tracking company GasBuddy. “There’s a potential for prices to go up simply because a vaccine could hold the key to boosting gasoline demand and get us back closer to what we expect. The only certainty that we have is I would expect a modestly higher year for gas prices. But there are so many factors that are just completely uncertain at this point.”

With energy prices, there’s no question that the coronavirus played a significant role in 2020 and will continue to do so next year. Those tracking the grim march of COVID-19 would notice that gasoline prices tend to move in the opposite direction of positive cases.

The average retail price of gasoline in the United States stood at $2.49 a gallon at the beginning of the year, when no positive cases had been reported in the U.S. In early March, gas was selling at $2.32, then plunged to $1.68 in the spring as cases surged and economic activity cratered.

Gasoline prices hit $2.10 in August and September, at a time when coronavirus cases dipped following an early summer peak, then fuel prices started to fall again as COVID-19 cases surged the week of Thanksgiving. Last week, gasoline was averaging $2 a gallon nationwide and $1.69 in St. Joseph, a drop of 50 cents in one year.

Nationally, it was the cheapest gasoline at Thanksgiving week in the last five years, according to the U.S. Energy Information Administration. Not only was highway travel down 4% from the previous year, but air travel was down nearly 50% from 2019.

The pandemic isn’t the only thing influencing what motorists pay at the pump. OPEC met this week to debate crude output, while hurricanes in the Gulf Coast and the switch to winter fuel blends can create refinery bottlenecks.

But on the demand side, the pandemic looks to be the biggest short-term factor affecting prices. No one is certain when, or if, gasoline usage will return to normal when the vaccine is available and the pandemic finally ebbs.

“Everybody is looking at their crystal ball,” said Ron Leone, executive director of the Missouri Petroleum Marketers and Convenience Store Association. “Will people drive less because they’re working from home? Nobody knows yet. This was all so unprecedented.”

Production dropped sharply during the pandemic, but U.S. gasoline inventories are 9.1 million barrels higher than the five-year average, according to EIA data. That excess supply could protect consumers from any major price shocks early next year, Leone said.

But the concern for GasBuddy is that Biden could take steps to limit the future supply of gasoline — like restrictions on fracking or offshore drilling — without any corresponding move to curtail demand.

“The shift to electric vehicles is likely to take decades as automakers slowly move to EVs and charging stations rise in numbers,” according to GasBuddy’s blog post. “A Biden White House that aims to curb oil and gasoline use risks a return to high prices so long as it is designed to cut oil supply, but not demand.”

But presidents can’t influence every lever of energy consumption and output. In 2016, President Trump entered the White House with a promise to revive the coal industry.

Four years later, coal production is down 16% and consumption is off 40%.