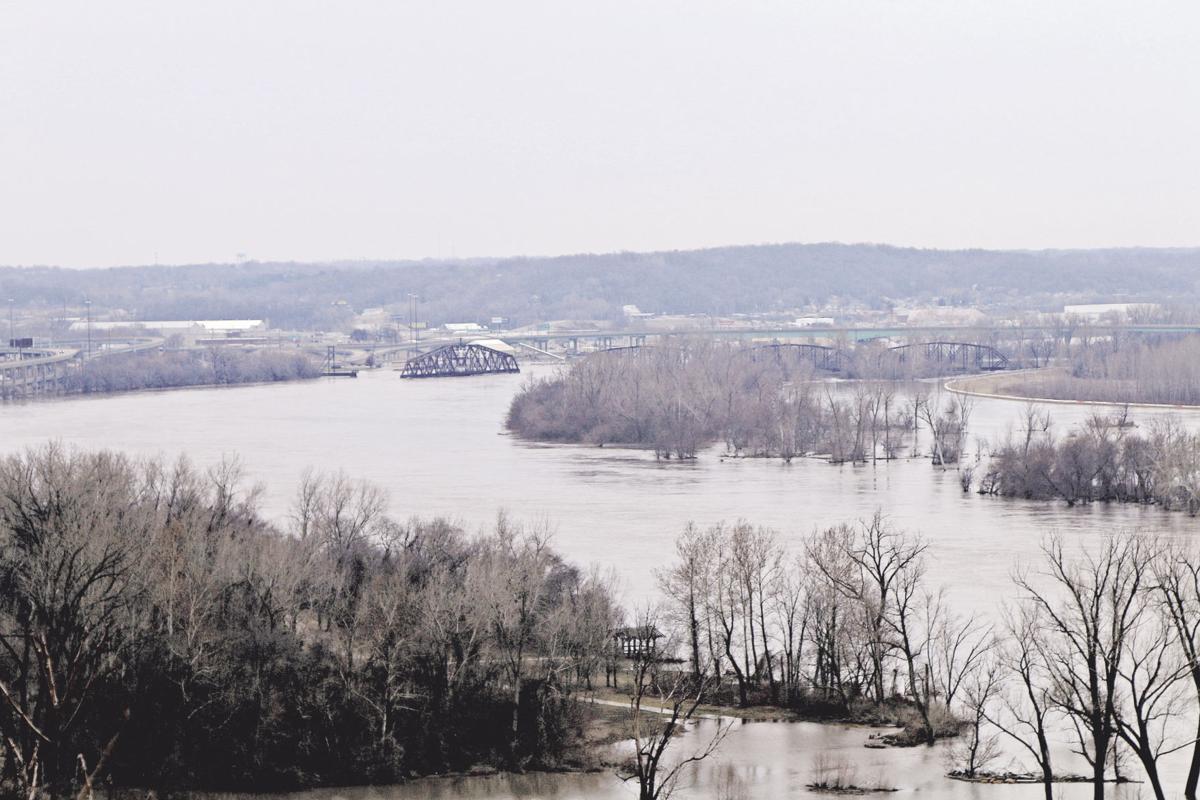 River levels in St. Joseph are once again rising. The Missouri River is expected to crest at 25 feet today. 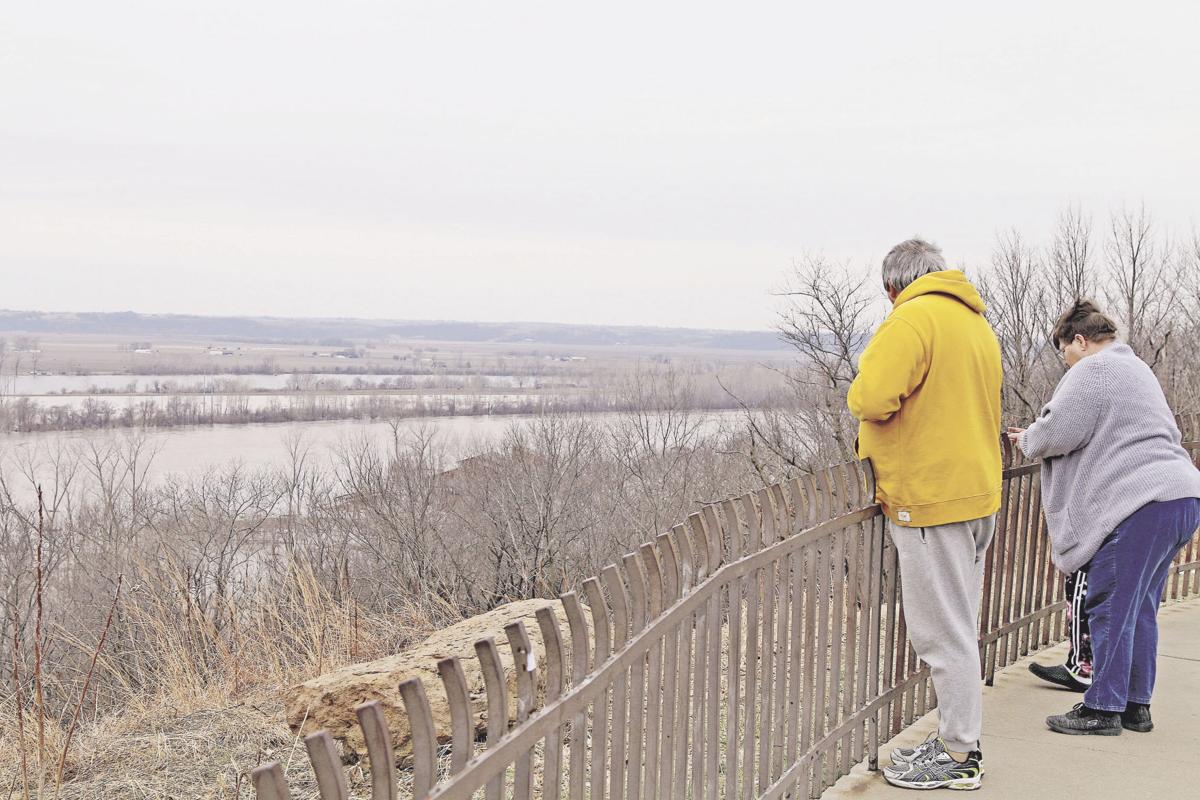 River levels in St. Joseph are once again rising. The Missouri River is expected to crest at 25 feet today.

The Missouri River is once again on the rise in St. Joseph. After several months of prolonged flooding, the swollen river looks to remain high following recent heavy rainfall, leaving levees strained and officials on high alert.

“What’s really causing the issues right now is the rainfall that’s downstream from Gavin’s Point,” said Scott Watson, staff hydrologist for the National Weather Service in Pleasant Hill. “We’re getting so much rain.”

With additional flooding likely, there’s a main focus on areas along the Missouri River where levees sustained heavy damage in March.

“A lot of levees are overtopping,” said Tom Waters, president of the Missouri Levee and and Drainage District Association. “It’s too much water right now.”

Despite the heavy rain that continues to fall over the region, the U.S. Army Corps of Engineers once again increased releases from Gavins Point Dam.

That news isn’t sitting well with Waters, who said the levees downstream have been put under immense pressure after several months of moderate to major flooding.

“The levees are sitting there with water up against them for a very long time,” he said. “The levees soak up and the inside becomes unstable.”

Waters compared the state of levees up and down the Missouri River as a bowl of jelly, “mushy and soft.”

The most recent forecast has the Missouri River in St. Joseph cresting today near 25 feet, which is below the major food stage of 27 feet. It’s not expected to fall rapidly, and may end up having additional rises going forward.

“When the river is going up and down it causes a lot of erosion on the levee,” said Waters.

The decision to release more water at Gavin’s Point comes after precipitation totaling between 2 to 5 inches fell over central Nebraska and much of South Dakota over the last several days.

“Protecting lives is our No. 1 priority,” said Col. Doug Guttormsen, Kansas City District commander for the Corps. “As localized rainfall continues and the flood storage capacity fills up, our team will individually assess each reservoir in our region, along with the projected weather forecast, to determine if and when water releases will be made.”

“The reservoir system needs to be operated for flood control,” he said. “In more recent years, the system has been used to do science experiments for a couple of birds and a fish.”

“We would like to see them manage the system for its primary purpose,” Waters added. “Without flood control, none of those purposes matter anyway.”

Regardless of water being released from upstream reservoirs, Watson, the region’s hydrologist, said the main culprit for the flooding is the unprecedented amount of precipitation that continues to fall.

“We’ve had one of the wettest springs on record in this area,” said Watson. “It will probably be a record.”