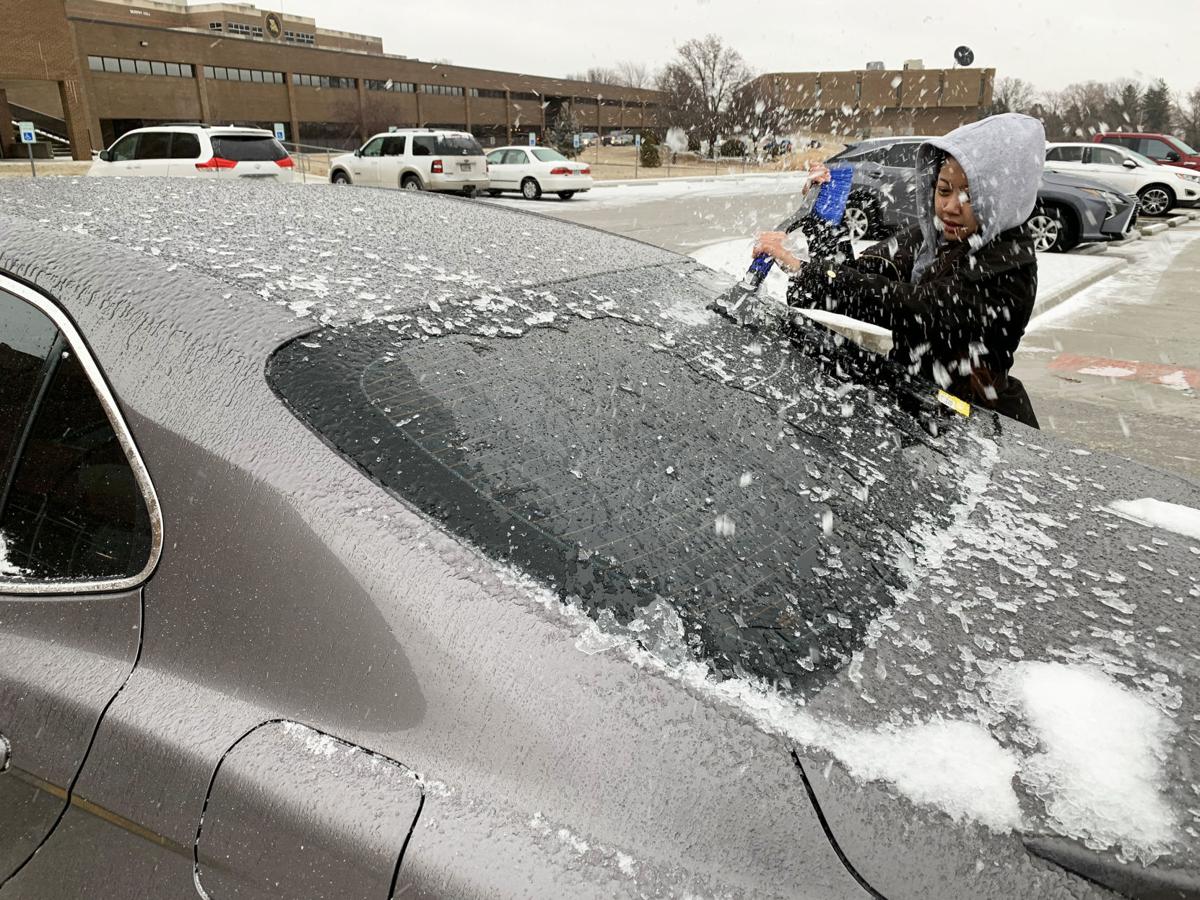 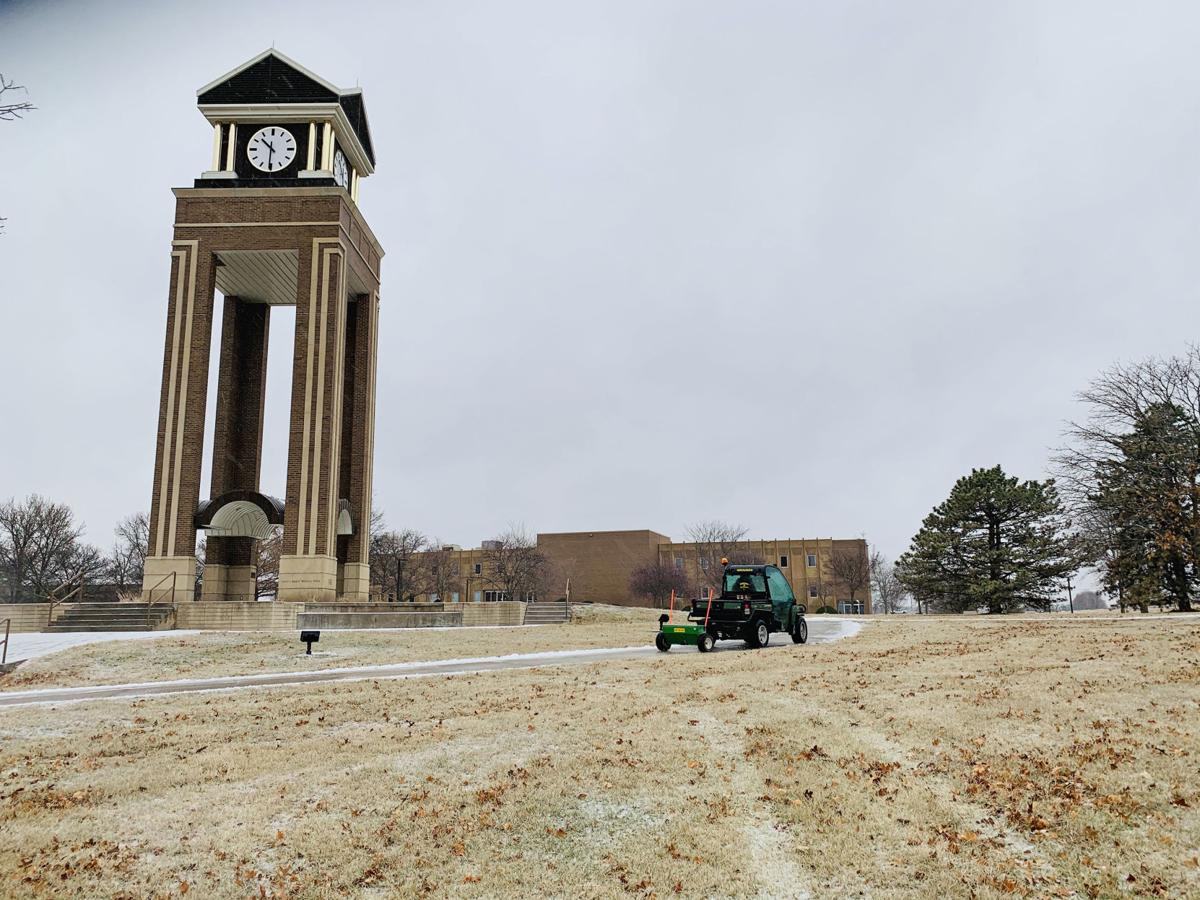 Missouri Western uses special vehicles to clear off the sidewalks across campus.

Missouri Western uses special vehicles to clear off the sidewalks across campus.

Missouri Western closed campus its campus Friday at 10 a.m. due to winter weather.

It was a wait-and-see approach, but Vice President for Financial Planning and Administration Darrell Morrison said the students’ safety, both on and off campus, is of paramount importance.

He said, in regard to shutting down campus, he’ll oftentimes receive a call at 4:30 a.m. He’ll chat with Missouri Western’s Physical Plant and police department as well as stay in contact with the city and state police departments in conjunction with the Missouri Department of Transportation to determine the severity of the weather and its effect on roads. If things are bad, they’ll make the call to close campus and push that message out by 6 a.m.

“If not, and today’s a great example of this — I received a call, and there wasn’t a lot going on at that point in time,” Morrison said. “At 6 a.m., we started to see some snow. I drove into the office at 7 a.m. Everything’s still relatively good. We have a lot of commuter students, a lot of instructors and professors that live south of here in Kansas City, and they were experiencing worse conditions. And so we have to make a call.”

Through a Griffon Alert system, which contacts students via their phones and email, as well as social media sites like Facebook and Twitter, the message of a closed campus was spread quickly.

“We do have over 1,200 students on campus that still need services,” Morrison said. “So with that in mind, we monitor the conditions and we prefer to make the call, of course, by 6 a.m. But sometimes that’s just not feasible.”

Unlike the St. Joseph School District, professors themselves can cancel their own classes should they not be able to make it to campus or don’t think that their students could do the same.

“The provost from the academic affairs side asked that professors give grace to students who are commuting concerning attendance and things like that,” Morrison said. “The safety of our students is a No. 1 priority.”

Student jobs on campus essentially work the same way, he added, though Physical Plant and police department employees are encouraged to come and pretreat the roads and sidewalks prior to weather producing heavy snow and ice.