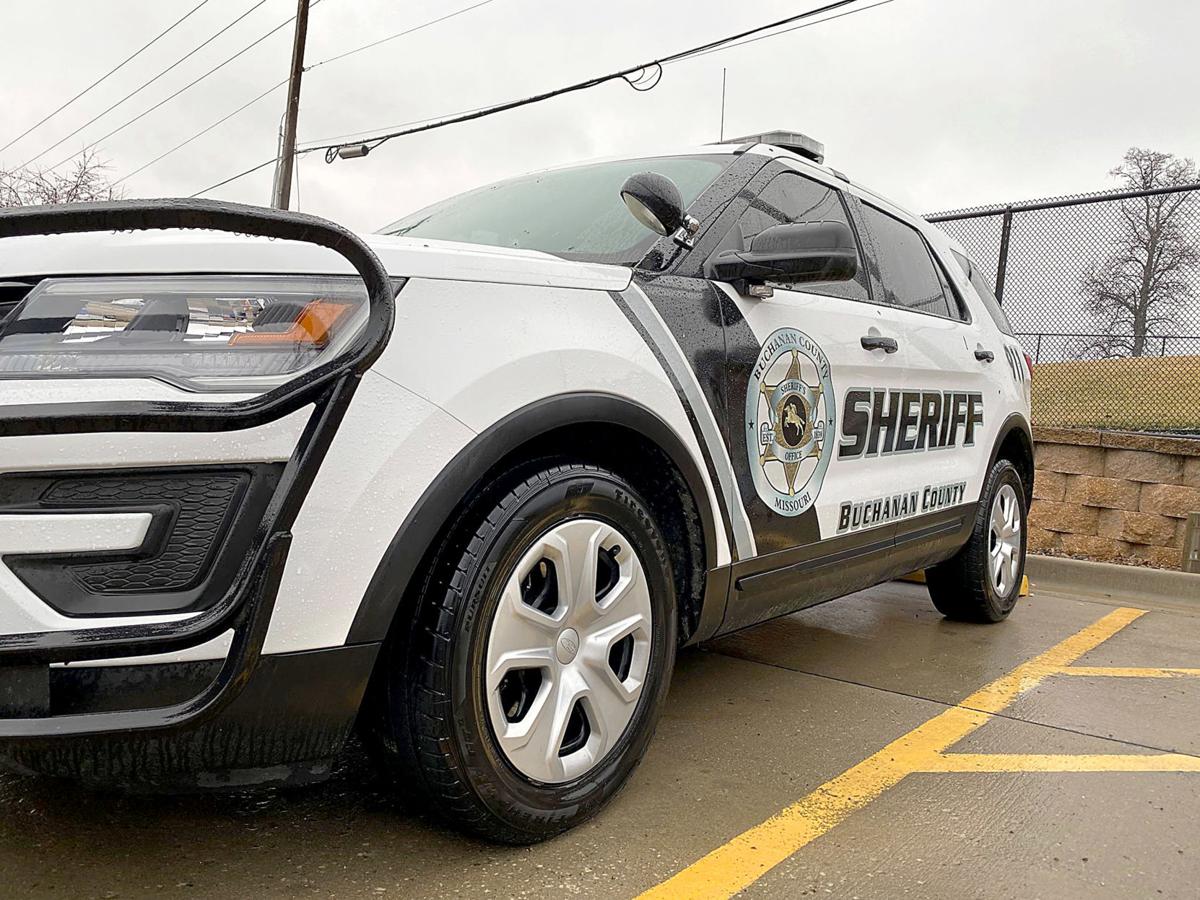 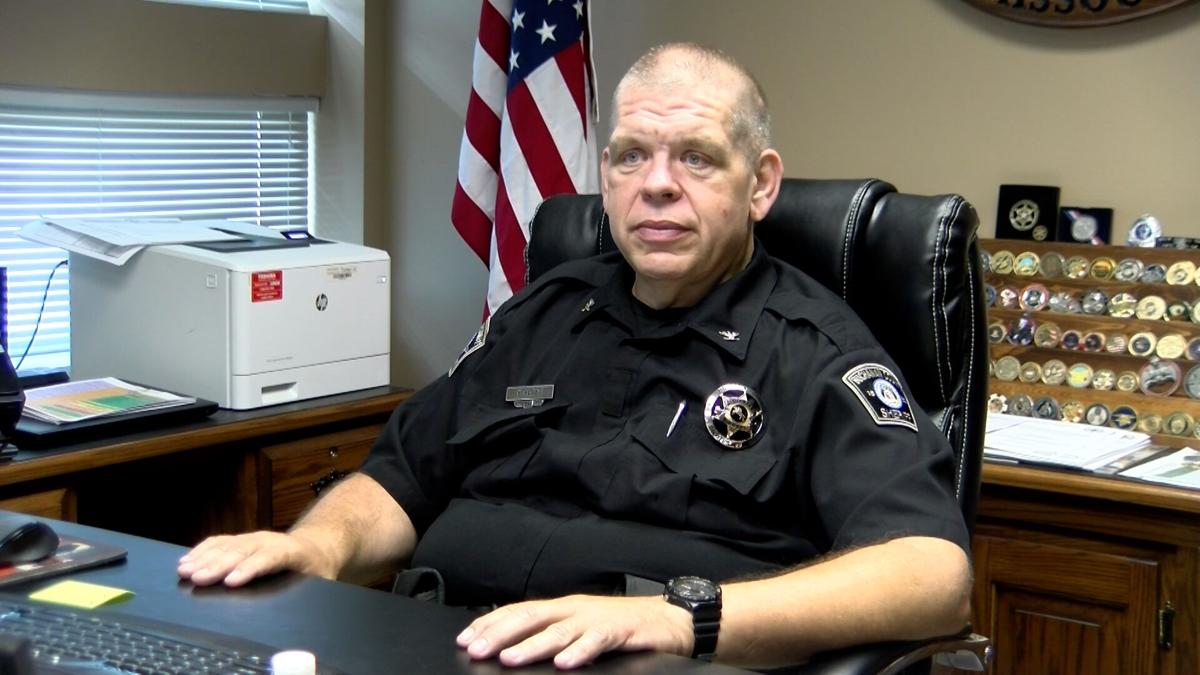 Buchanan County Sheriff Bill Puett has been working on evening patrol in order to assist his deputies as they are stretched thin. The department is short staffed and underpaid. This is why a sales tax is being proposed in August.

Buchanan County Sheriff Bill Puett has been working on evening patrol in order to assist his deputies as they are stretched thin. The department is short staffed and underpaid. This is why a sales tax is being proposed in August.

The Buchanan County Sheriff’s Office is in need of funding for several reasons. To mitigate this, the county proposed a tax that Buchanan County residents will decide on.

As the Aug. 3 vote approaches, Sheriff Bill Puett has been assisting with patrol duties in the evenings.

“Oftentimes, I arrive in the morning, so I work during the day in the sheriff’s office and then go work evening patrol ‘till 11 or midnight,” Puett said. “We’ve reassigned, other people are volunteering, work, overtime shifts, a lot of people working six days a week — some of them work seven days a week.”

The deputies they do have are underpaid.

“We’re trying to retain good deputies and make sure that we have a good solid competitive wage for them. We’re woefully behind in salaries and step pay and all those things. In fact, we don’t have any step pay at all. A one-year deputy makes the same thing as a 34-year deputy,” Puett said.

Buchanan County Commissioner Ron Hook said they see the community asking for more based on a county-wide survey.

“We got a high request for public safety, to be looked at and to be addressed. And so that’s what kind of spurred us on to, if we’re going to do this, if this is what the community wants, then what we need to do is to come up with some additional money,” Hook said.

The total tax would be half of a cent for every dollar.

Puett said they have worked hard to cover for each other in the department so that it doesn’t affect the community, but it hasn’t been easy.

“We’re focused on making sure that we serve the community and not have a lull in the mission, but it gets difficult when we’re that short. We have a variety of different things that we’re doing to make sure that we continue to serve and fulfill all the needs that we have,” he said.

Hook said he agrees this is a solution people can be open to based on those community responses.

“I think people in the community are willing to pay a little bit more as long as they know that things are being done for the safety of the community,” Hook said.

The law enforcement tax will be up for voters to decide Aug. 3.

Week 4 Play of the Night: Hopper rushes for 64-yard touchdown

Get outdoors for an 'in-tents' fall

St. Joseph resident to represent NW Missouri on state board

Central scholars speak to success in wake of crisis