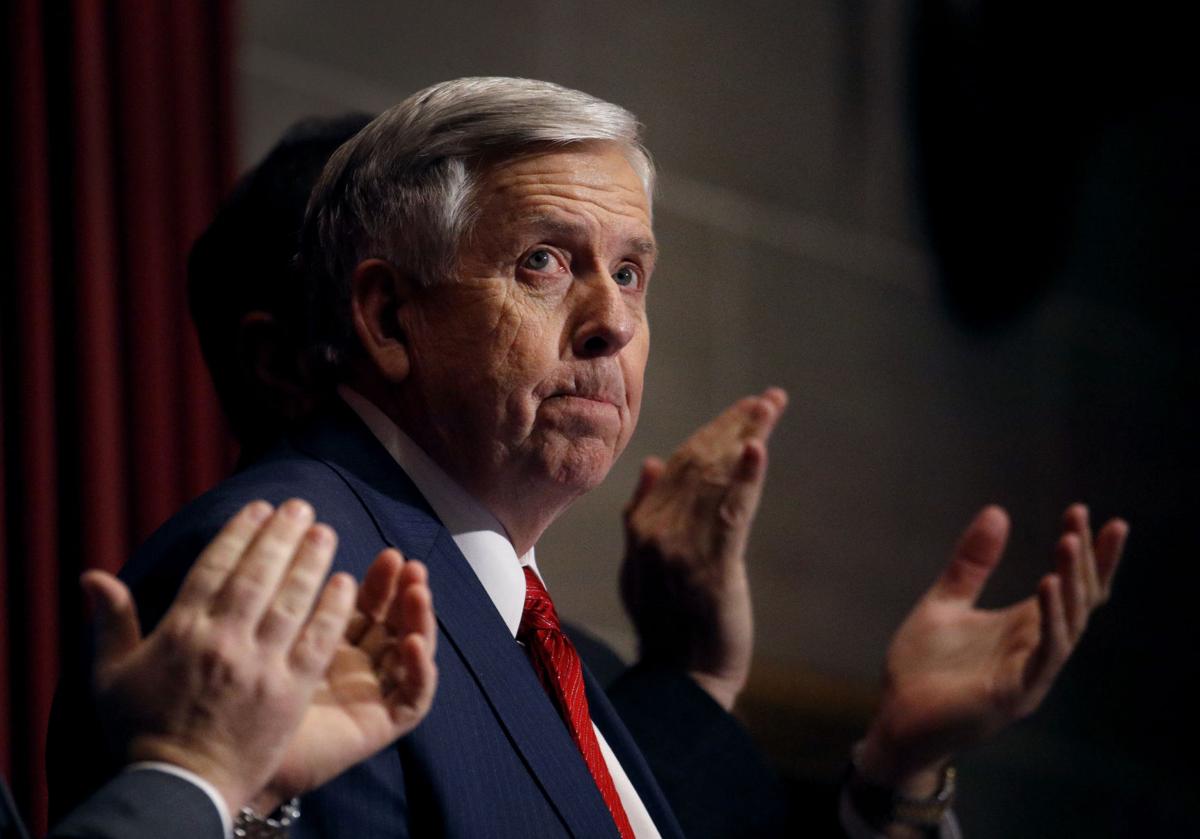 Missouri Gov. Mike Parson is set to lay out his vetoes and approvals of legislation passed by both chambers. One crime measure is turning controversial, but will the former sheriff budge? (AP Photo/Charlie Riedel) 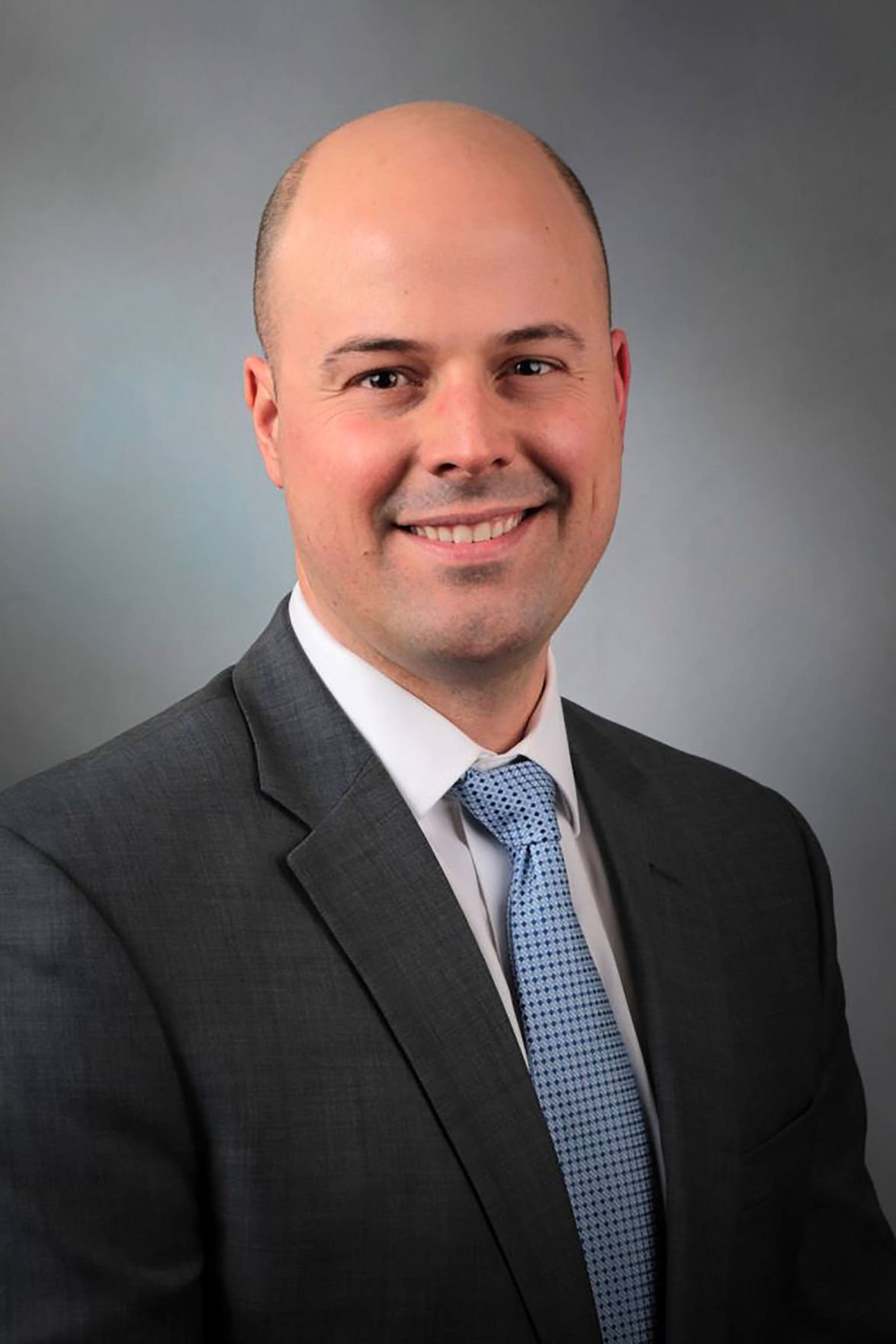 It’s a piece of anti-crime legislation that quickly moved through both chambers of the Missouri Legislature. And despite support from a healthy number of lawmakers and law enforcement agencies, the future of the measure sits on the desk of Republican Gov. Mike Parson, a former sheriff and investigator.

While Parson makes no secret of his support of law enforcement, recent protests over racial inequality within the justice system have several groups calling on the governor to veto Senate Bill 600, a crime-centered piece of legislation crafted by Sen. Tony Luetkemeyer.

“What it does is it ends the catch-and-release practice that allows violent offenders to re-offend,” Luetkemeyer said. “It also bars probation for people who commit second-degree murder and other dangerous felonies and it enhances penalties for felons who use guns to commit violent crimes.”

Within the last month, opposition has been growing in an effort to convince Parson to veto SB 600. Among those voicing concern are State Reps. Steven Roberts and Crystal Quade. Roberts is the chairman of the Missouri Legislative Black Caucus and Quade serves as the House Minority Leader. Both are Democrats.

”There is one action you can and should take right now to keep the situation from getting worse, and that is to veto Senate Substitute for Senate Bill 600,” the open letter to the governor read, “legislation that seeks to take a significant step backward from the important sentencing reforms Missouri has adopted in recent years.”

Luetkemeyer rejected opposition to the bill and said it’s about keeping the most dangerous of felons off the streets.

“The bill is broadly supported by law enforcement at every level. You’ve got the police chiefs who are in support of it, you’ve got the sheriff’s association and prosecuting attorneys association,” Luetkemeyer said. “The only groups who have come out against this bill are liberal, left-leaning fringe groups like the ACLU, who are siding with violent criminals.”

Luetkemeyer has indeed pulled together a heavyweight list of organizations that have come out in support of the bill, including the Missouri Association of Prosecuting Attorneys, the Missouri Police Chiefs Association, Missouri Sheriffs Association and the St. Louis, Kansas City and Missouri fraternal orders of police.

As for the ongoing cries to “defund the police” that have popped-up around the country, Luetkemeyer said that’s something he is vehemently opposed to and called the idea “ridiculous.”

“I mean, we have some of the most dangerous cities in America located right here in Missouri,” he said. “If anything, we need to make sure that we are investing in our police and supporting them in what they’re doing.”

Parson is set to begin reviewing several of the bills that passed both chambers next week, with either approval or veto stamps given out as early as July.

“I feel optimistic about it,” Luetkemeyer told News-Press NOW. “I think that this is a bill that, frankly, given the environment that we’re in now, is probably even more important than when we passed it a few months ago.

”The governor is a former sheriff. He’s a law enforcement officer. He understands the importance of law and order and keeping our community safe. And so I believe the governor will make the right decision and sign the bill into law,” he said.