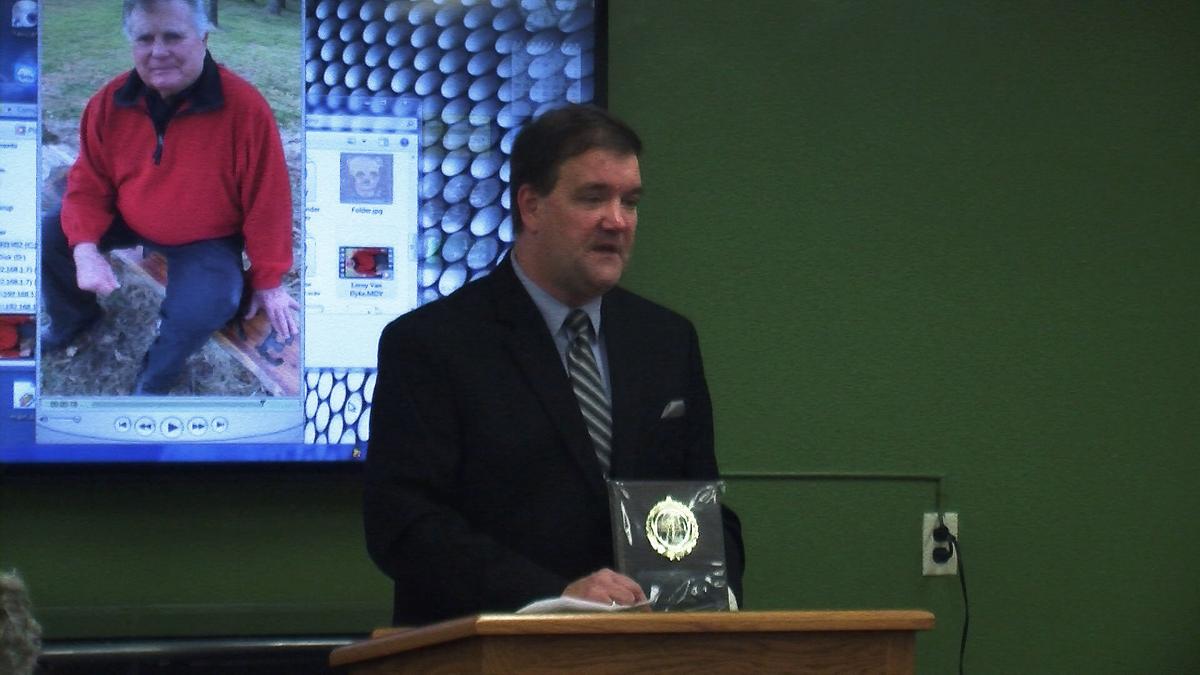 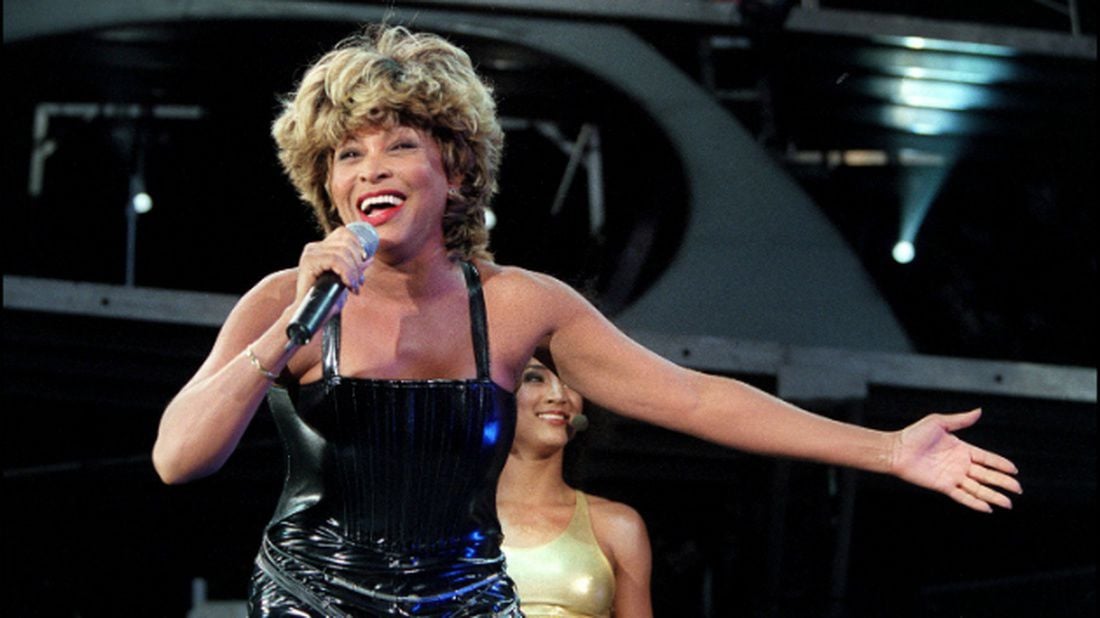 Tina Turner was inducted into the Missouri Music Hall of Fame on Saturday.

Tina Turner was inducted into the Missouri Music Hall of Fame on Saturday.

The induction ceremony was held in the conference room at the St. Joseph Museums building on Fredrick Avenue.

Tina Turner, a St. Louis native, was inducted just days after her 80th birthday. Turner is a big name in the music industry, with songs like “What’s Love Got to Do With It,” “Proud Mary” and “The Best.”

Leroy Van Dyke is a country music singer well known for his songs “The Auctioneer” and “Walk on By.” Van Dyke is from Pettis County, Missouri, and celebrated his 90th birthday in October.

Arthur Pryer was a St. Joseph native from 16th Street. Pryer was known best from his role as assistant conductor in John Phillip Sousa’s band. Pryer has his own band, the Pryer Band, and went on to perform for King Edward VII of England and Czar Nicholas II of Russia. Pryer would have been 150 this year.

The artists are determined every year through ballot voting.

Travis Urban, Country Memories on 99.3 FM host, said all of the artists inducted tonight have made a big impact on the music industry.

“The St. Joseph Music Foundation supports all of this, and of course it’s all by ballots — who gets inducted — and the community support is overwhelming. We just love having everybody a part of this,” Urban said.

The St. Joseph Museum has an exhibit for the Missouri artists inducted in the hall of fame.

Sara Parks, museum programmer at the St. Joseph Museum, said having this exhibit will hopefully draw in visitors towards their other exhibits.

“I think it’s really important. We have a smaller room upstairs, but we’re hoping to expand that and having those bigger names that nationally have a tie here help bring people in,” Parks said. “St. Joseph’s got a huge museum community, so having those national ties helps connect things to people.”

One Tina Turner fan came to the induction ceremony to show support for his favorite artist.

Martin Jenson said he has collected around 85,000 Tina Turner related items such as magazines, photographs and merchandise since 1984.

“I have magazines from all over the world. Cardboard stand ups, artwork where I’ve had artists draw pictures for me, tours when I went to see her and tour magazines, t-shirts. I had friends make me a couple of Christmas trees with Tina ornaments. Anything you can probably think of, I may have in my collection,” Jensen said.

When Jensen heard Turner was being inducted, he said he had to come to the ceremony.

“I wanted her inducted in this for forever and to read it in the paper ... It was just one of the best Thanksgiving gifts I could get was to get her inducted,” Jensen said.”

Jensen said when he passes on he would like to donate his Turner items to the Tina Turner Museum in Brownsville, Tennessee.

Chloe Rhein can be reached at chloe.rhein@newspressnow.com.