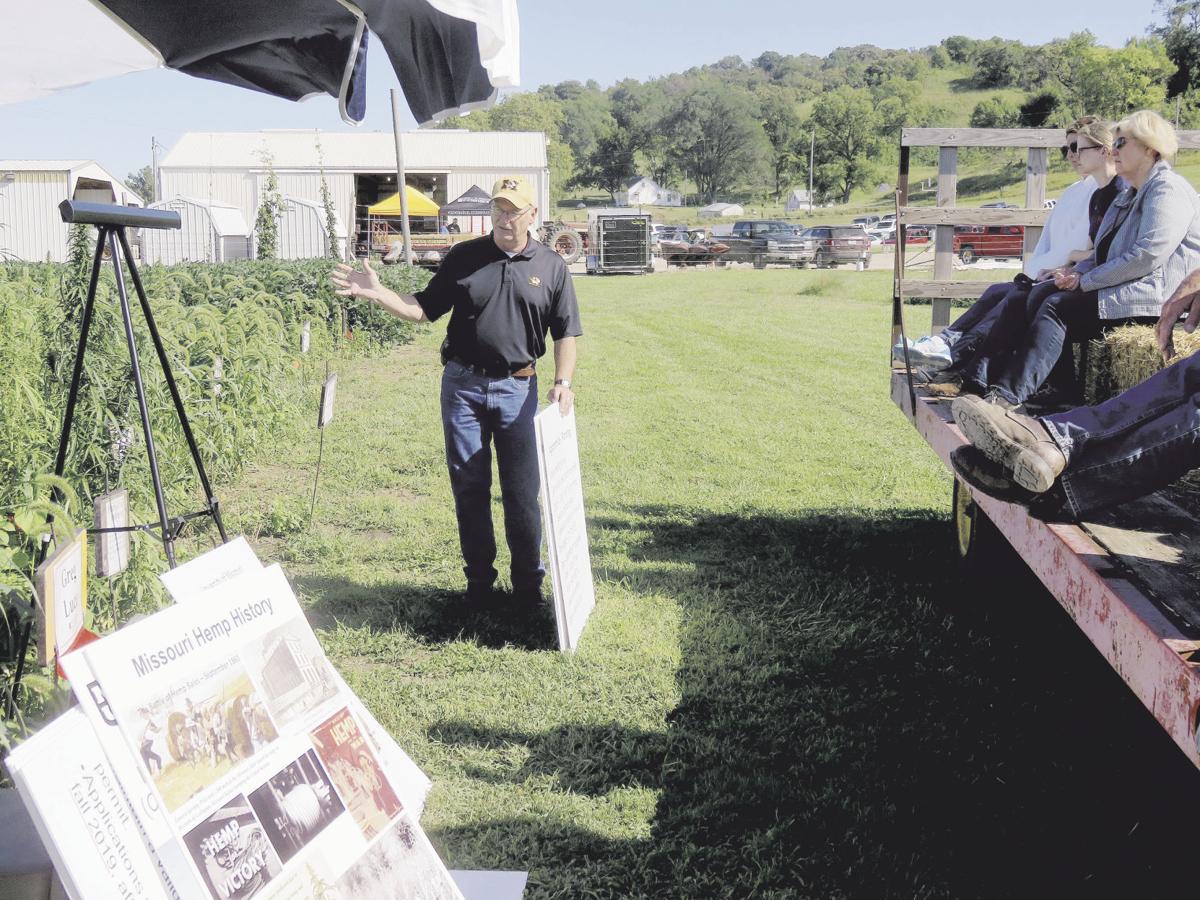 Missouri continues pursuing industrial hemp as a potential new farm crop. A workshop is set for Jan. 9 at Missouri Western to provide prospective growers with more information, such as tips on marketing and legal matters. 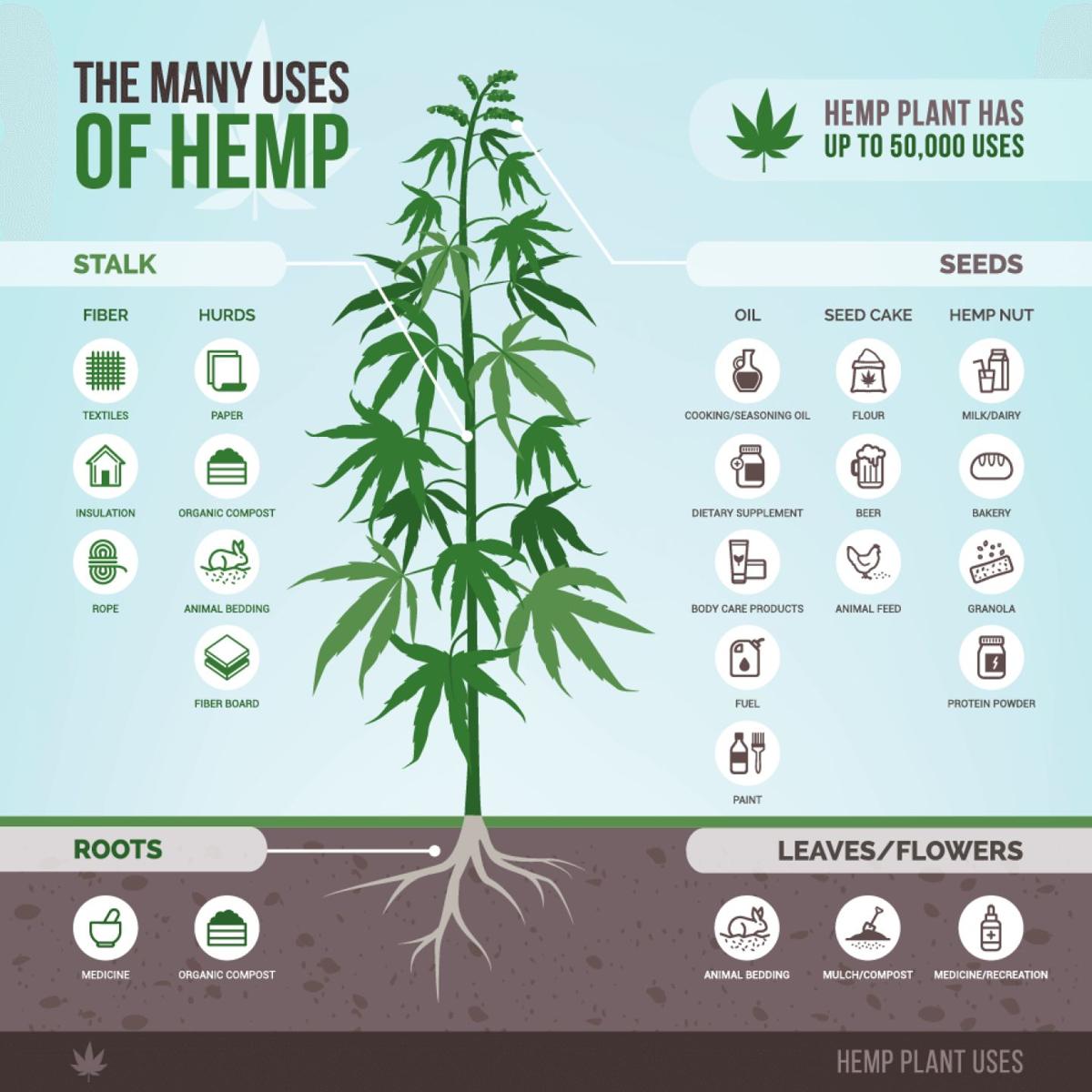 Industrial hemp has many commercial uses, such as employing the fiber to make clothing.

Missouri continues pursuing industrial hemp as a potential new farm crop. A workshop is set for Jan. 9 at Missouri Western to provide prospective growers with more information, such as tips on marketing and legal matters.

Industrial hemp has many commercial uses, such as employing the fiber to make clothing.

Missouri’s feelers into the potential production of industrial hemp will take on a particularly brighter sheen for the region early in the new year.

The workshop “Industrial Hemp 101” is scheduled as part of the 2020 Great Plains Grower Conference, set for Jan. 9 to 11 at Missouri Western State University. Organizers said the discussions follow a year of pilot programs in Kansas and Nebraska, on the heels of the Farm Bill, whose approval sets the tone for states to investigate potential markets for the new crop.

“Everything’s evolving,” said Tom Fowler, horticulturalist for University of Missouri Extension in St. Joseph. Officials in tune with industrial hemp development programs in Missouri, Nebraska, Kansas and Iowa will be present, as the region positions itself for commercial hemp production in 2020.

Planners said holding the conference workshop and associated panel discussion have become a necessity because of legal, marketing and other issues.

“There’s not any herbicides or pesticides labeled for hemp,” Fowler said of another challenge.

Trial plots earlier this year at the Graves-Chapple and Hundley-Whaley research centers have helped formulate more understanding about the crop. Economists at the Missouri Department of Agriculture have been crunching figures meant to assist farmers in writing budgets for their enterprises, said Fowler, whether they pertain to fiber, grain, or CBD uses.

He said the decision to include hemp as a growers’ conference topic resulted from talks among the planning committee’s four-state representatives.

“We get input from growers,” he added of an additional source of inspiration. “Each state’s got to approach it a little differently. There’s a real interest in the crop. ... We think it’s going to be a good opportunity for our area farmers.”

The daylong session will feature a speaker from Kentucky, where more work has occurred into such matters as hemp’s diseases and harmful pests.

Locally, the interest in production of industrial hemp began ramping up at midyear.

“People started calling in June here,” said Fowler, referring to the Extension office. “They’re trying to determine if it’s a crop they want to develop for their farm. We’re still getting inquiries.”

The best resource, he continued, is to peruse the state’s information as presented on the Missouri Department of Agriculture website, https://agriculture.mo.gov/plants/industrial-hemp./.

Indiana is another state professing an interest for growing hemp commercially, according to Fowler.

The University of Missouri’s Greg Luce, who spoke about industrial hemp’s potential at the Graves-Chapple Field Day in late August, is helping coordinate the state’s program. That effort features statewide meetings and includes an emphasis on agronomics, he said. One of the sessions is planned for Dec. 16 at Hundley-Whaley.