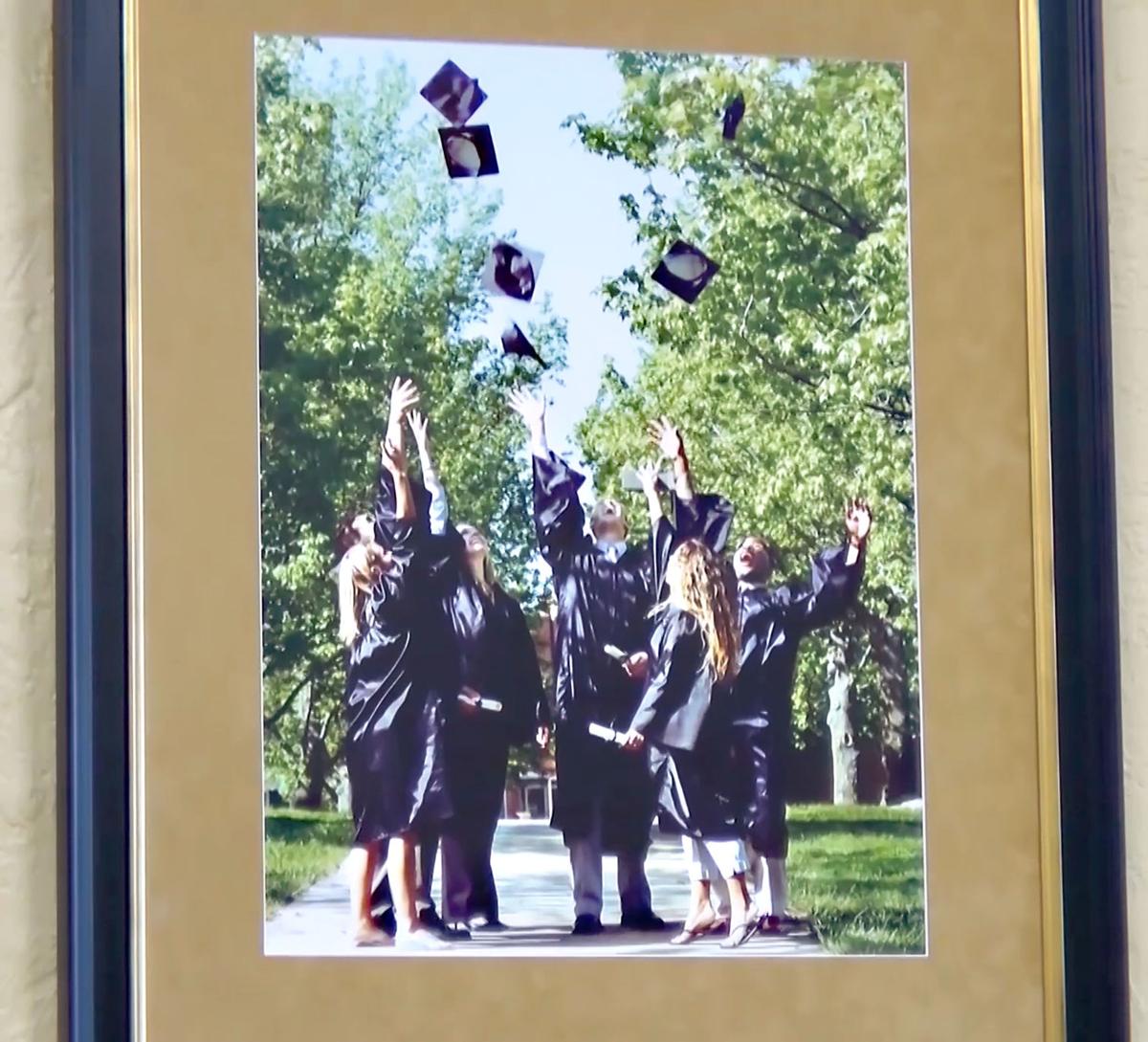 Missouri Commissioner of Higher Education Zora Mulligan said that high-quality certificates and degrees can significantly increase the likelihood of getting hired to certain jobs and provide resilience in a changing economy. 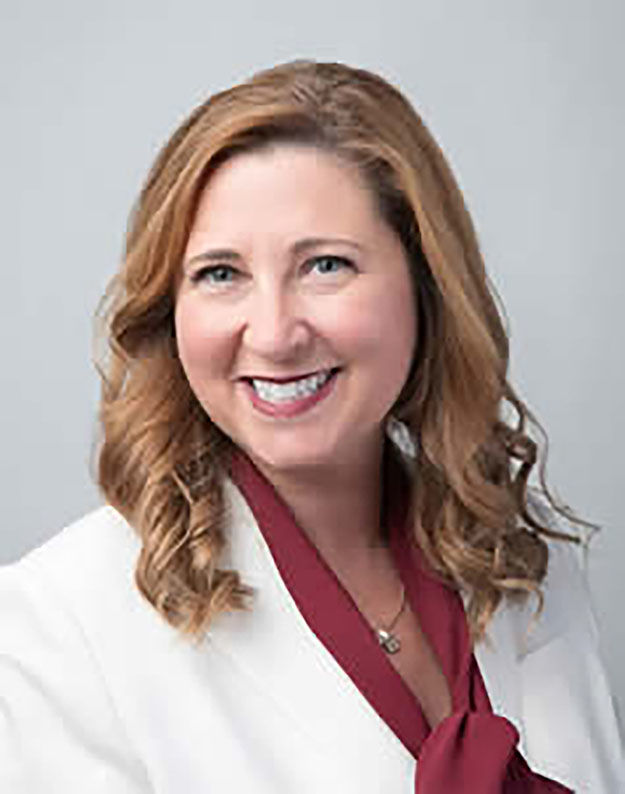 Missouri Commissioner of Higher Education Zora Mulligan said that high-quality certificates and degrees can significantly increase the likelihood of getting hired to certain jobs and provide resilience in a changing economy.

Missouri has been pushing to have at least 60% of working-age adults hold a certificate or degree by 2025 since 2011, and so far, things are mostly on track to accomplish such a goal.

“So the ‘Big Goal’ was adopted in recognition of the fact that Missourians need some kind of post-secondary credential, whether it’s a certificate or a degree, to be successful in the modern economy,” Missouri Commissioner of Higher Education Zora Mulligan said. “Not only is that important to the individuals who earned those credentials, what’s important to us as a state is we try to reach our economic development and educational goals.”

She said the number of degree- and certificate-holders is likely increasing for a variety of reasons, including initiatives piloted by the state like Core 42, which makes it much easier for students to transfer credits among institutions, and Math Pathways, which provides different ways that students can earn math credits toward their degree.

“But individual institutions on their own have also put tremendous energy and work into initiatives that are tailored to their student body into their regional needs,” Mulligan added.

She went on to say that such degrees and high-quality certificates are imperative when searching for good, stable work.

Not only are those individuals more likely to get hired to certain positions, those degrees and certificates are important tools for resilience in a changing economy.

But how does enrollment factor into the equation?

Douglas Davenport, the provost and vice president for academic affairs at Missouri Western State University, recently said that fall enrollment at the university had dropped about 5%. Such a figure seemed to fall in line with other universities and colleges in the state, he added.

“For instance, this year, the majority of the four-year institutions were down in enrollment similar to where we are, so it does ebb and flow,” Davenport said.

Mulligan said she was aware that schools across the state are seeing such enrollment declines and added that such numbers seem to be driven in large part by the decreasing number of high-school graduates.

“We have great high school graduation rates in Missouri, but we have a situation where the overall population of high-school students are declining,” Mulligan said. “That puts tremendous enrollment pressure on institutions around the state, and certainly Missouri Western isn’t the only school experiencing that. So what schools are finding is that retention has always been really important to them from a responsibility perspective of serving students who come to their institution as well. But it’s also increasingly important from an economic perspective as schools struggle to recruit new freshmen. It makes it that much more important that they retain those they do recruit through their sophomore, junior and senior years.”

Interestingly enough, the largest increases in students graduating from Missouri institutions have occurred at community and technical colleges, which graduated 26 percent more students in 2018 than in 2011.

“I think that those increases have been attributable largely to intentionality,” Mulligan said. “The community college sector in particular really had a wake-up call in the first part of the 2000s. They’ve always played a really important role in terms of access, but there was increasing awareness among community college leaders around the nation that they couldn’t only be ‘access institutions.’ They also had to be really focused on success. So if you look at Metropolitan Community College and North Central Missouri College, both of those institutions have really done tremendous work to really change the culture of their organization to helping faculty and staff understand the responsibility they have to the students they enroll.”