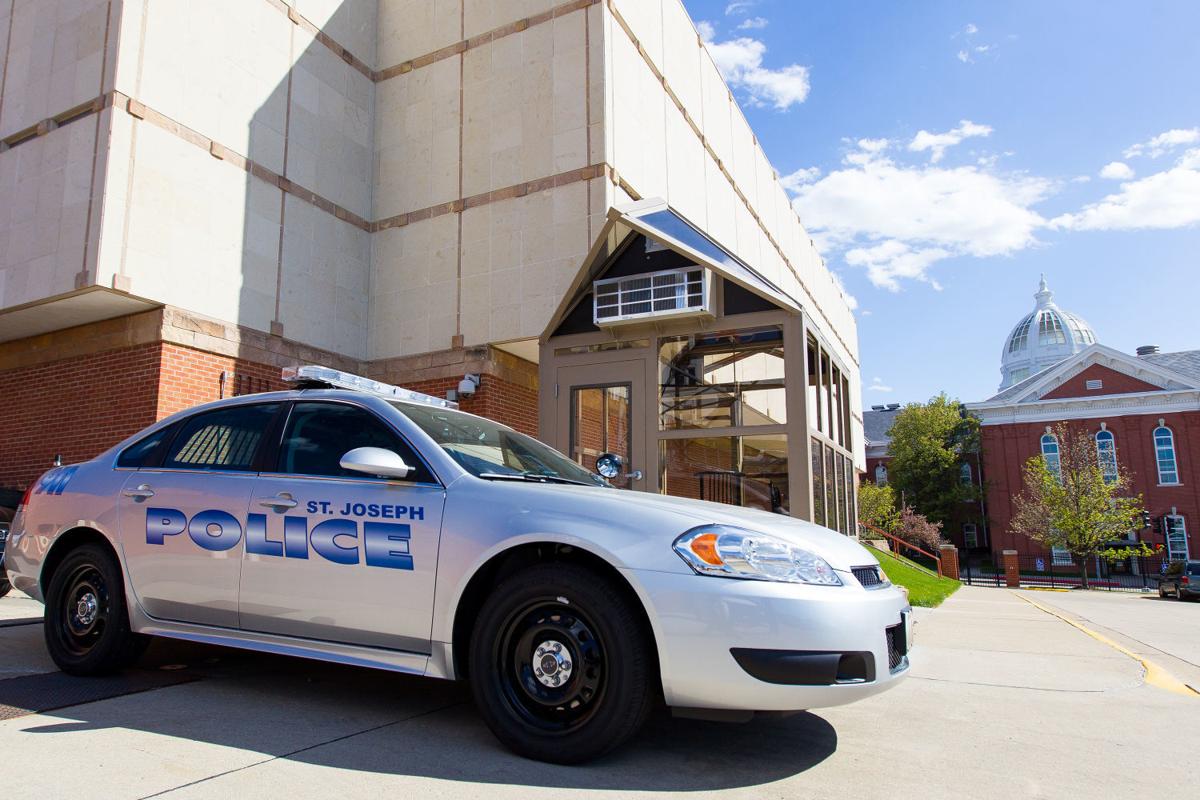 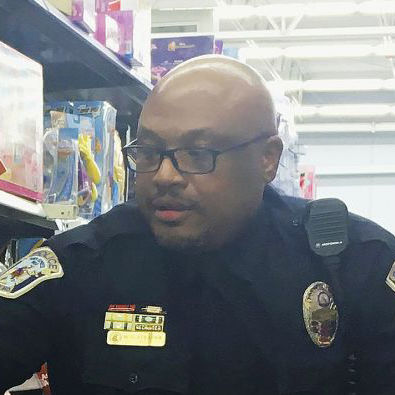 The Buchanan County Prosecutor’s Office filed a criminal charge of domestic assault against a St. Joseph police officer on Monday.

Ron T. Strader faces a class A misdemeanor charge of domestic assault in the fourth degree. A press release from the prosecutor’s office states that on Sunday at 12:40 p.m. officers responded to a private residence in reference to a domestic disturbance involving Strader.

According to a probable cause state, witness statements indicate the victim was dragged by Strader, causing visible injuries to her nose, knees and elbows.

Strader has been relieved of all police authority pending the outcome of the criminal proceedings and internal investigation, according to a release from the prosecutor’s office.

Strader is a 17-year veteran of the department.

The St. Joseph Police Department officer charged with domestic assault appeared for the first time in court on Wednesday morning.