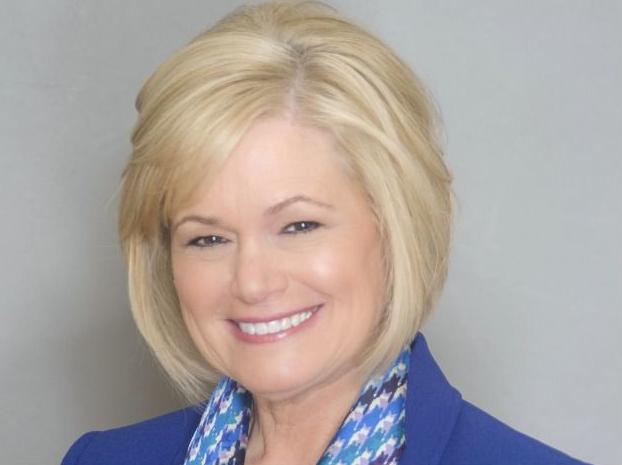 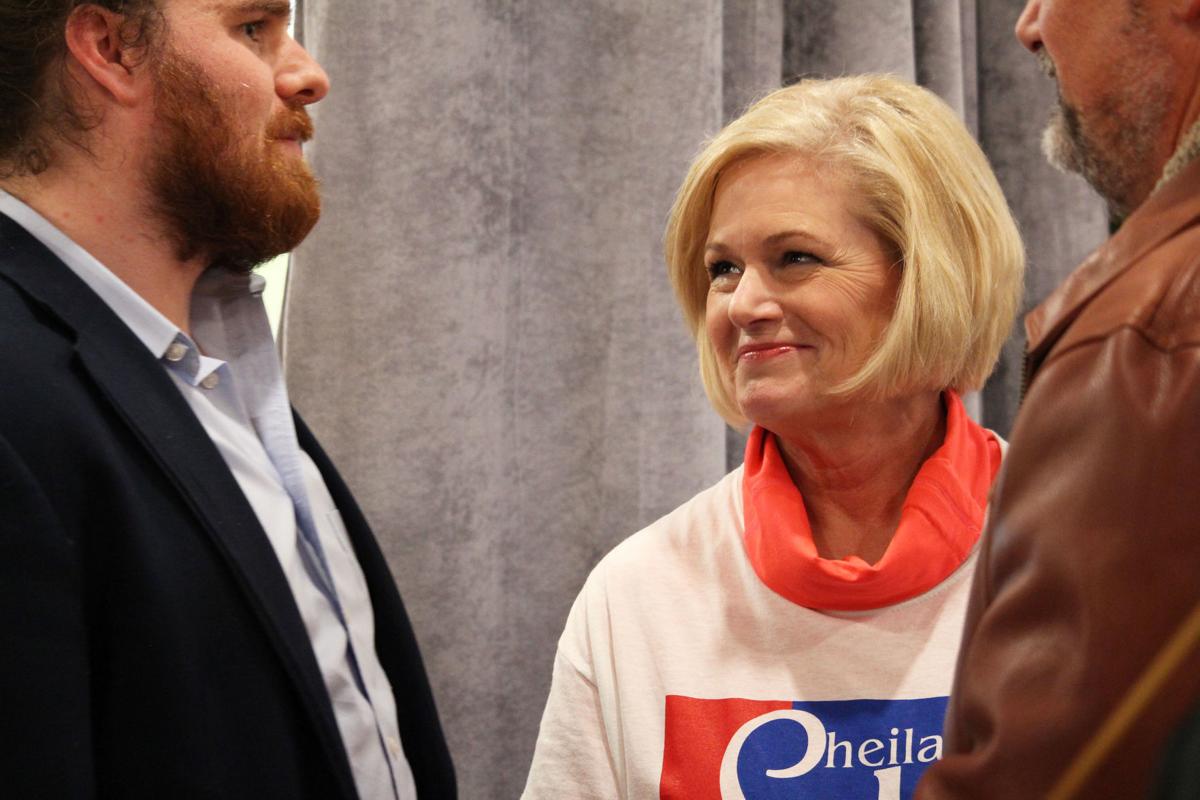 Sheila Solon won 60 percent of the vote to take the state representative position for District 9. 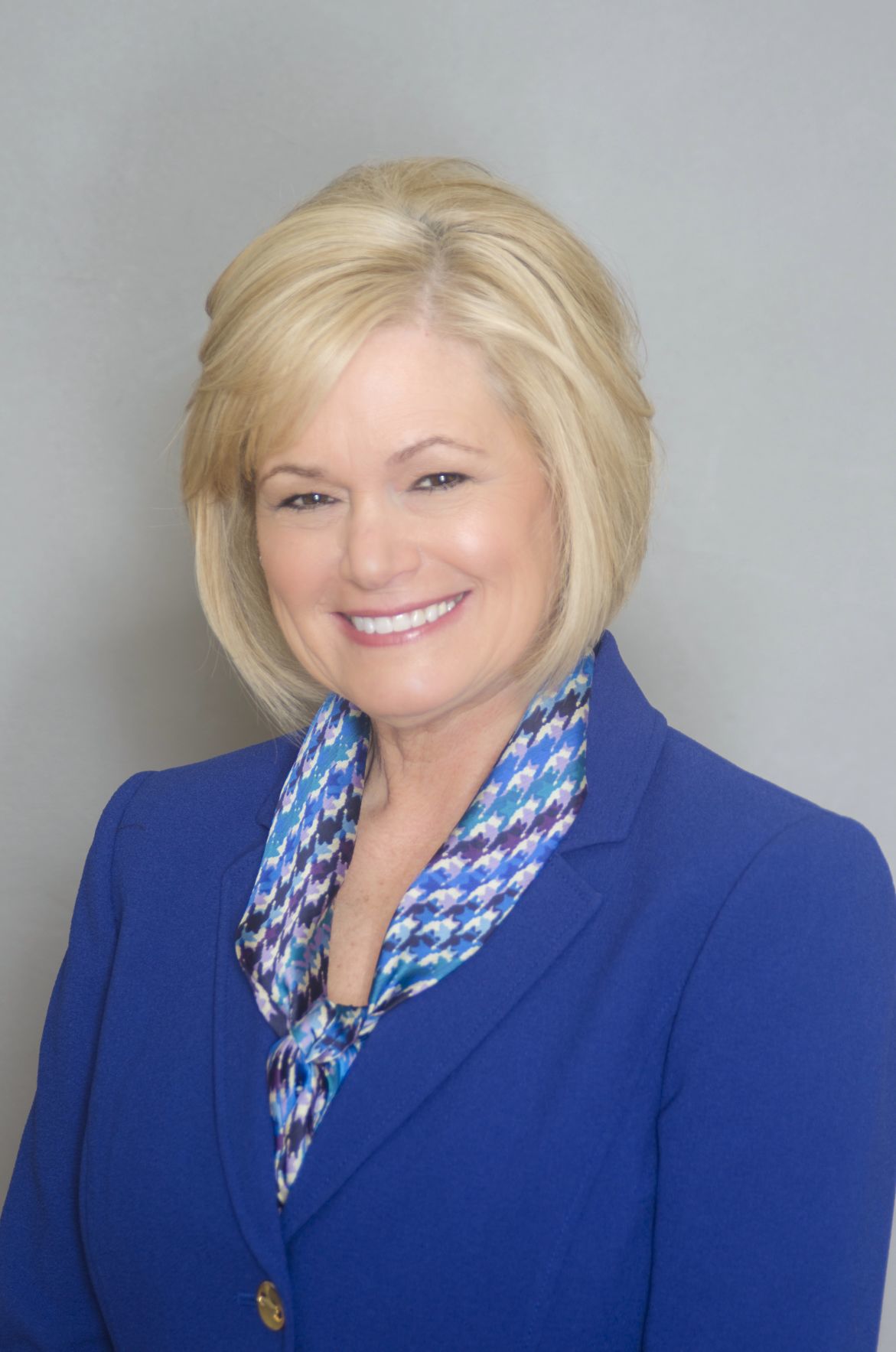 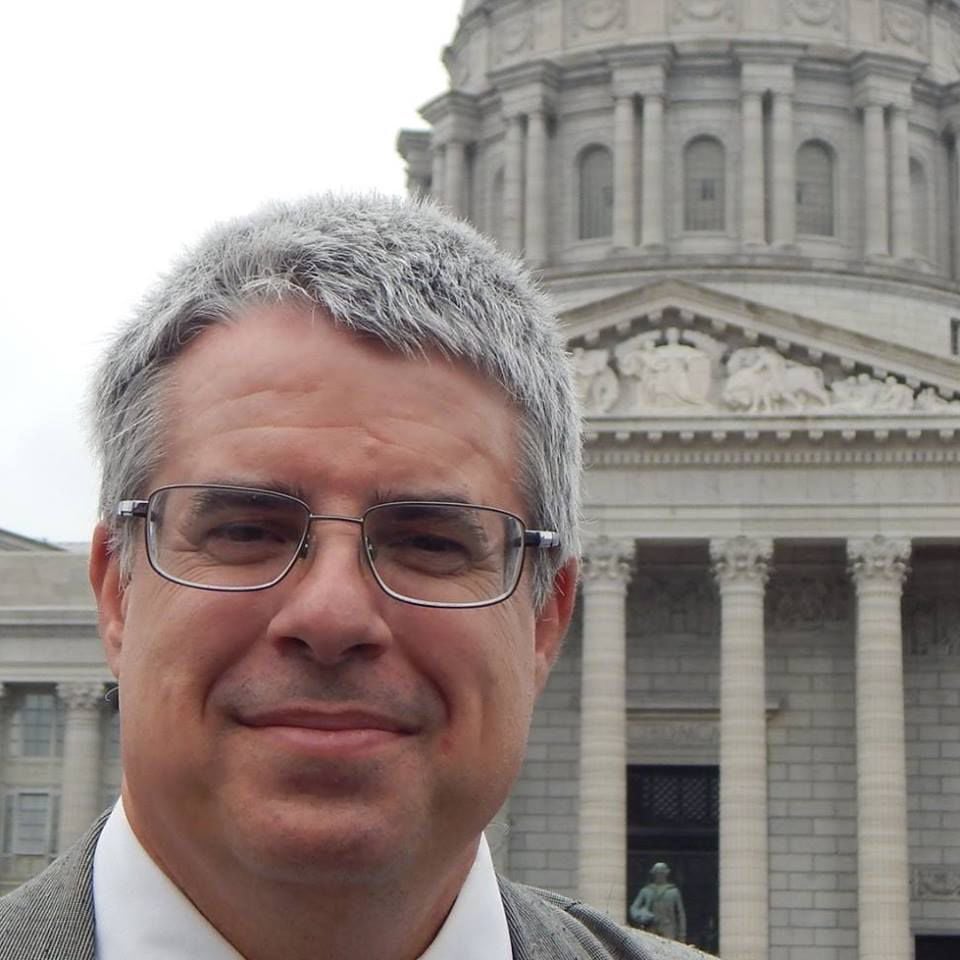 Sheila Solon won 60 percent of the vote to take the state representative position for District 9.

Solon earned roughly 65 percent of the district’s vote between Buchanan and Andrew counties, while Bergland earned the remaining 35.

In Buchanan County, Solon received 5,154 votes; Bergland had 3,338 cast for him. In Andrew County, the margin was slightly larger. Solon ended the evening with 5,164 votes compared to Bergland’s 2,274.

Solon said she won’t be wasting any time getting to work after her victory.

“All of the state representatives will be heading to Jefferson City first thing to elect leadership, so the journey begins (Wednesday) morning,” Solon said.

Solon said she is thankful for the kindness and generosity the community showed her while she was knocking doors on the campaign trail.

“I kept a notebook together and it has peoples’ phone numbers. I’m going to be relying on all of the citizens I talked to down in Jefferson City,” Solon said. “The only way that we’re going to come up with solutions and ways to improve our counties of Andrew and Buchanan counties is if everyone works together.”

The District 9 seat was formerly held by Republican Delus Johnson who vacated the position due to term limits.