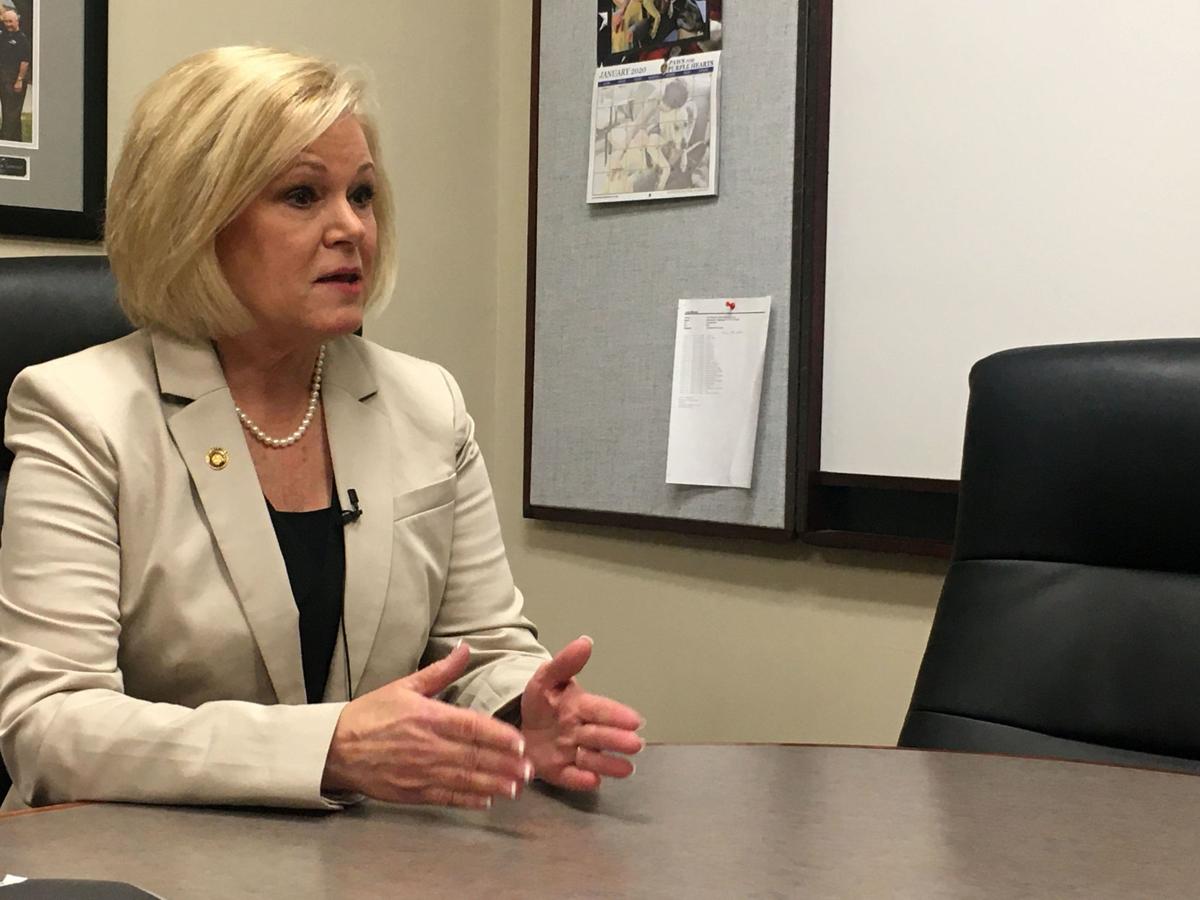 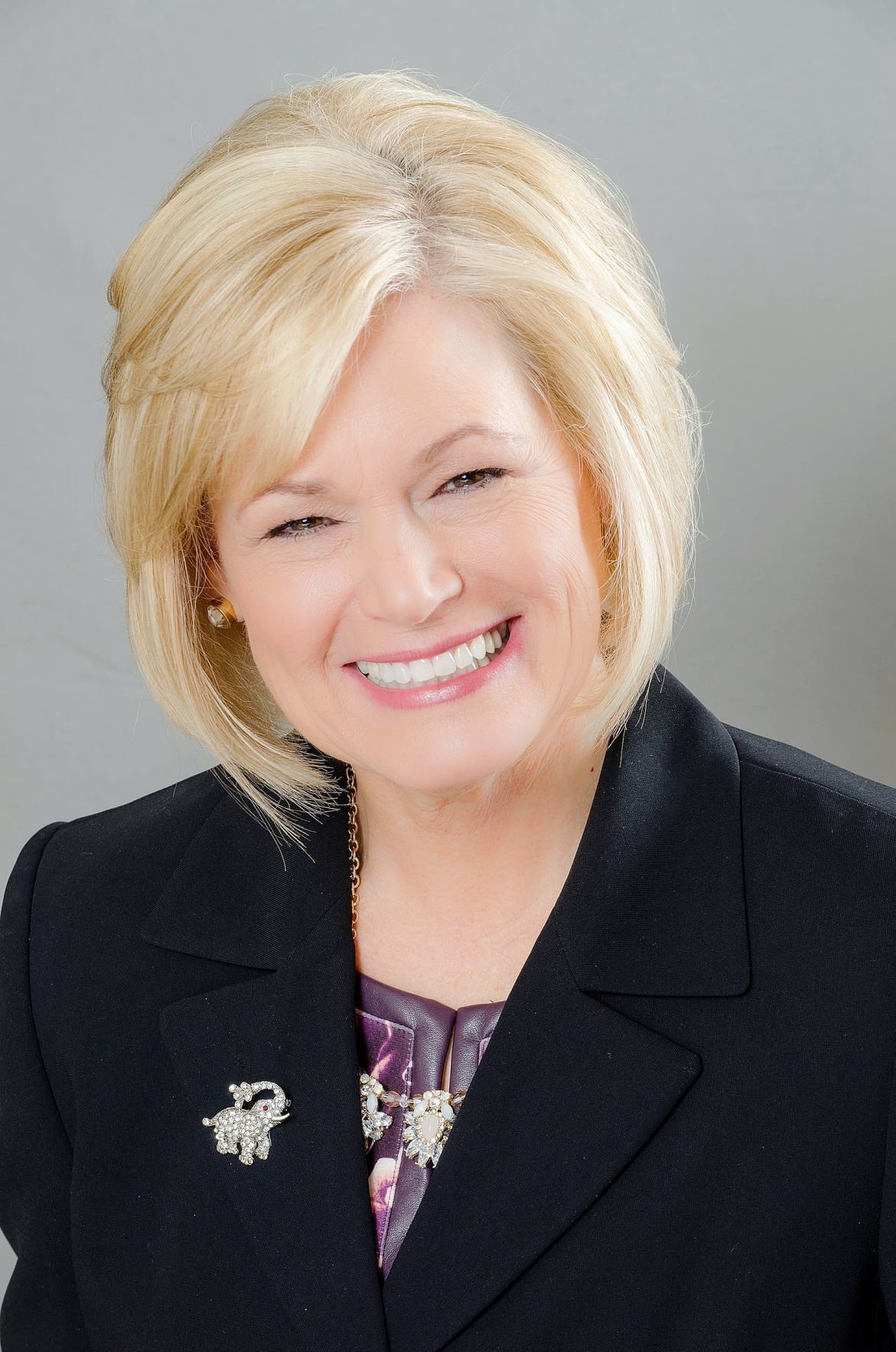 “This isn’t daycare or schools,” Solon, R-St. Joseph, said. “This is where children live in the facility 24 hours and don’t go home at night.”

The Missouri House’s Children and Families Committee, chaired by Solon, heard testimony this month and released a report detailing multiple allegations of abuse, as a growing presence of such facilities are popping up across the state.

“These facilities basically have allegations of abuse in other states, they get shut down and they come to Missouri,” Solon told News-Press NOW. “That was probably one of the most disturbing findings.”

What’s more, said Solon, is the lack of enforcement and oversight surrounding facilities because of religious exemptions.

“If they basically say we’re religious, then they get a waiver,” she said. “And there is no oversight at all.”

The report found loopholes where there were no clear jurisdictional authorities to regulate or even check in on unlicensed facilities. In addition to the aforementioned DSS rule, the facilities under scrutiny are not required by law to be monitored by the Department of Elementary and Secondary Education. Also, the department of health isn’t providing oversight to these locations, even though the report said many of the facilities “market themselves as therapeutic facilities for families seeking intervention for youth with behavioral, addiction and other mental health concerns.”

The issue at the ranch sparked Solon’s committee to act quickly, developing guidelines to prevent more abuse. They include:

- A one-time registration with the Department of Social Services.

- Creating a website to maintain a report of licensed and registered facilities, along with any reports of substantiated cases of abuse or criminal activity.

The concerns out of the girls’ ranch even made it to Missouri’s chief executive and the state’s top law enforcement officer. The local prosecutor in the Circle of Hope case asked for Missouri Governor Mike Parson’s assistance in bringing in Missouri Attorney General Eric Schmitt, who is now investigating the situation.

Solon is term-limited but said she is not going to stop working for Missourians. Replacing her at the statehouse is political newcomer Dean VanSchoiack.

Students reflect on getting back to familiar schedule