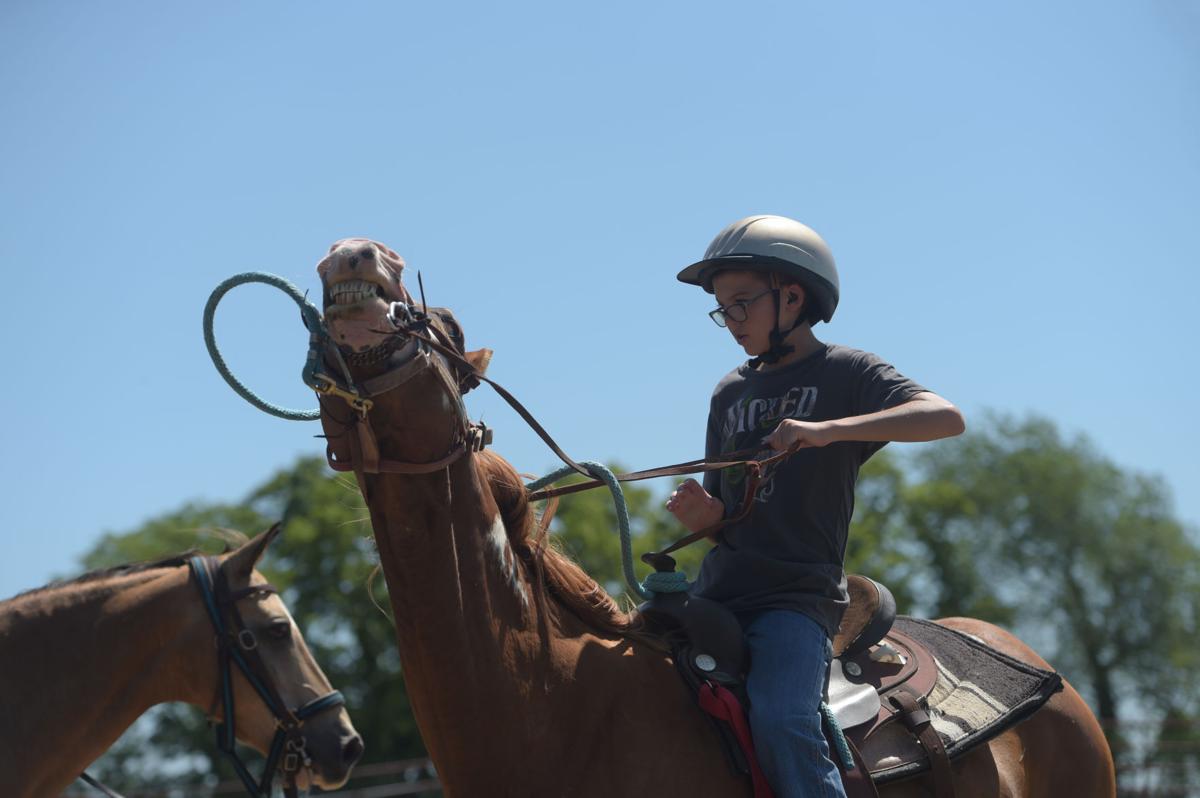 Nathan Lowry of Platte City, Missouri, tries to control his horse at the Sertoma Clubs of St. Joseph Deaf Camp in the summer of 2012 at Camp Marvin Hillyard. 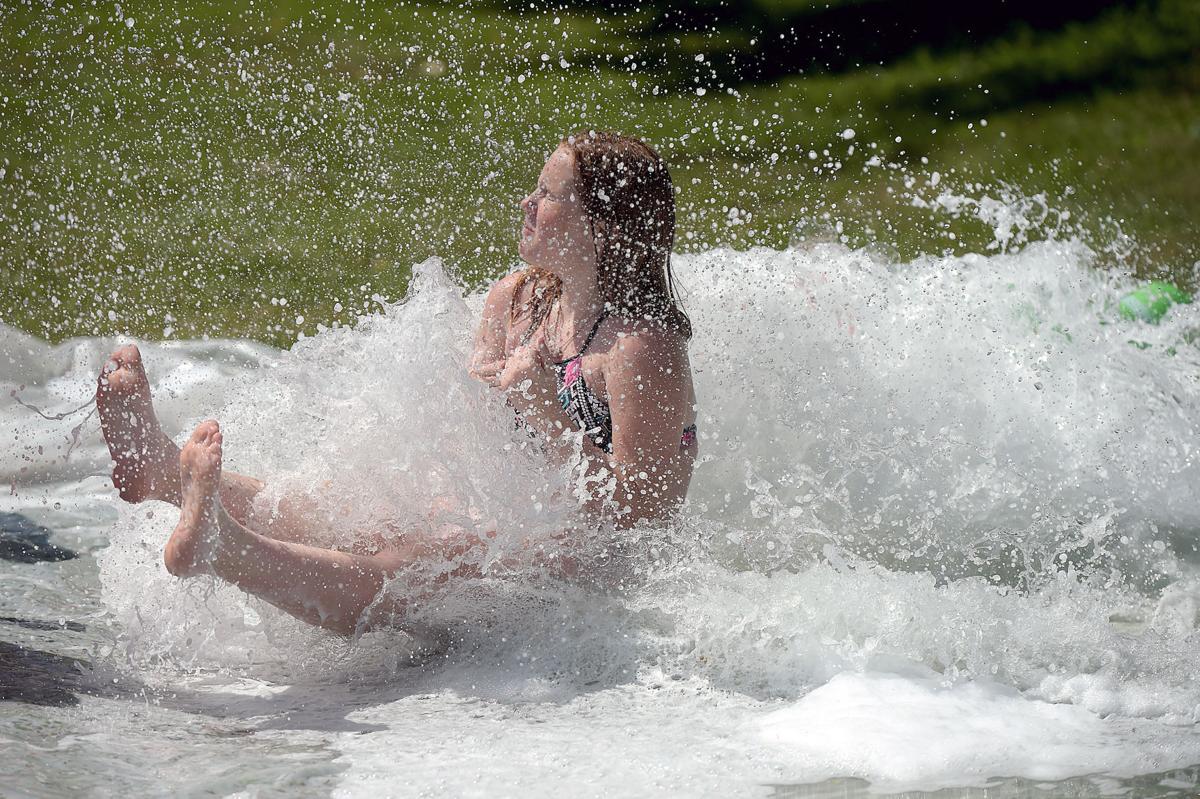 Nathan Lowry of Platte City, Missouri, tries to control his horse at the Sertoma Clubs of St. Joseph Deaf Camp in the summer of 2012 at Camp Marvin Hillyard.

The YMCA's Camp Marvin Hillyard has been purchased by someone with a name familiar to the public.

Former St. Joseph City Manager J. Bruce Woody and his wife, Kristina, bought the property on July 29. Woody served as the city's chief administrator from 2011 to 2020, before leaving last spring to take a job as executive director of the Emerald Coast Utilities Authority in Pensacola, Florida.

Woody did not return messages seeking comment on the camp's purchase.

Camp Marvin Hillyard has been utilized by many youth groups throughout the years for events hosted by either the YMCA or organizations like the Sertoma Club.

St. Joseph YMCA Interim CEO Jeff Collen said the sale of the camp will can the not-for-profit navigate its path forward.

“It provides stability, the cash and the stability to really take the next steps,” Collen said. “The YMCA is here to serve the community and make a difference in the community … things like Livestrong, working with cancer survivors, working with seniors more on balance issues, and health and wellness for the whole community.”

The YMCA has a legacy in St. Joseph that dates back 138 years. Officials announced in early 2020 that financial issues were forcing them to consider the closure of the Downtown facility and the sale of the camp.

“It’s always changed and always adjusted to community needs,” Collen said. “That’s where we are right now, at that crossroads.”

The news of the camp's sale comes after the late June announcement that the former Downtown YMCA building was sold to Lowell Hartell, the founder of the Trex Mart convenience stores, for $290,000.

The 40-acre camp was donated to the YMCA in 1924 by the Hillyard family, but there was also an extra 15 acres that were owned outright by the YMCA. Part of the approximate sale price of $386,000 will go to the Hillyard Family.

Ron Hook sits on the YMCA board and is also Buchanan County's Western District Commissioner.

Hook said Woody indicated the land may eventually be used for a family home.