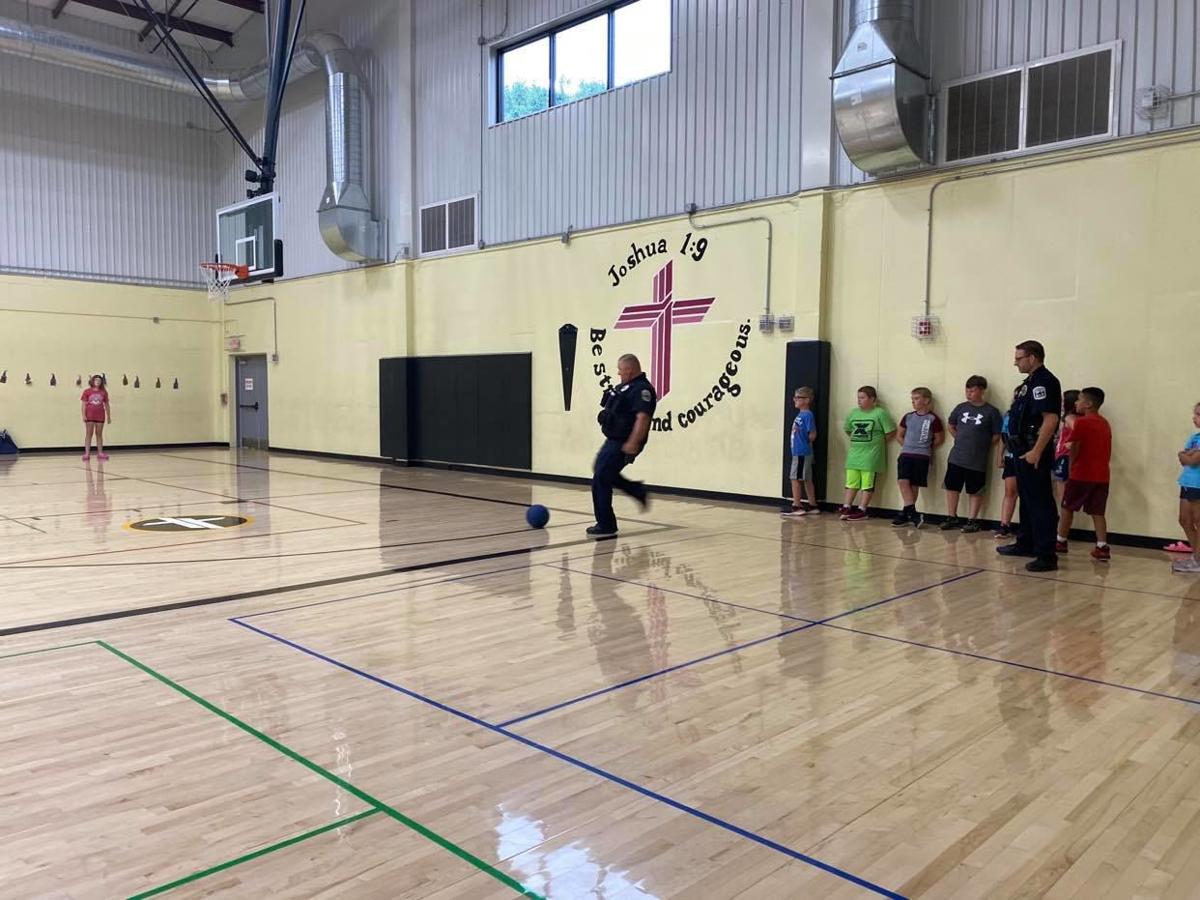 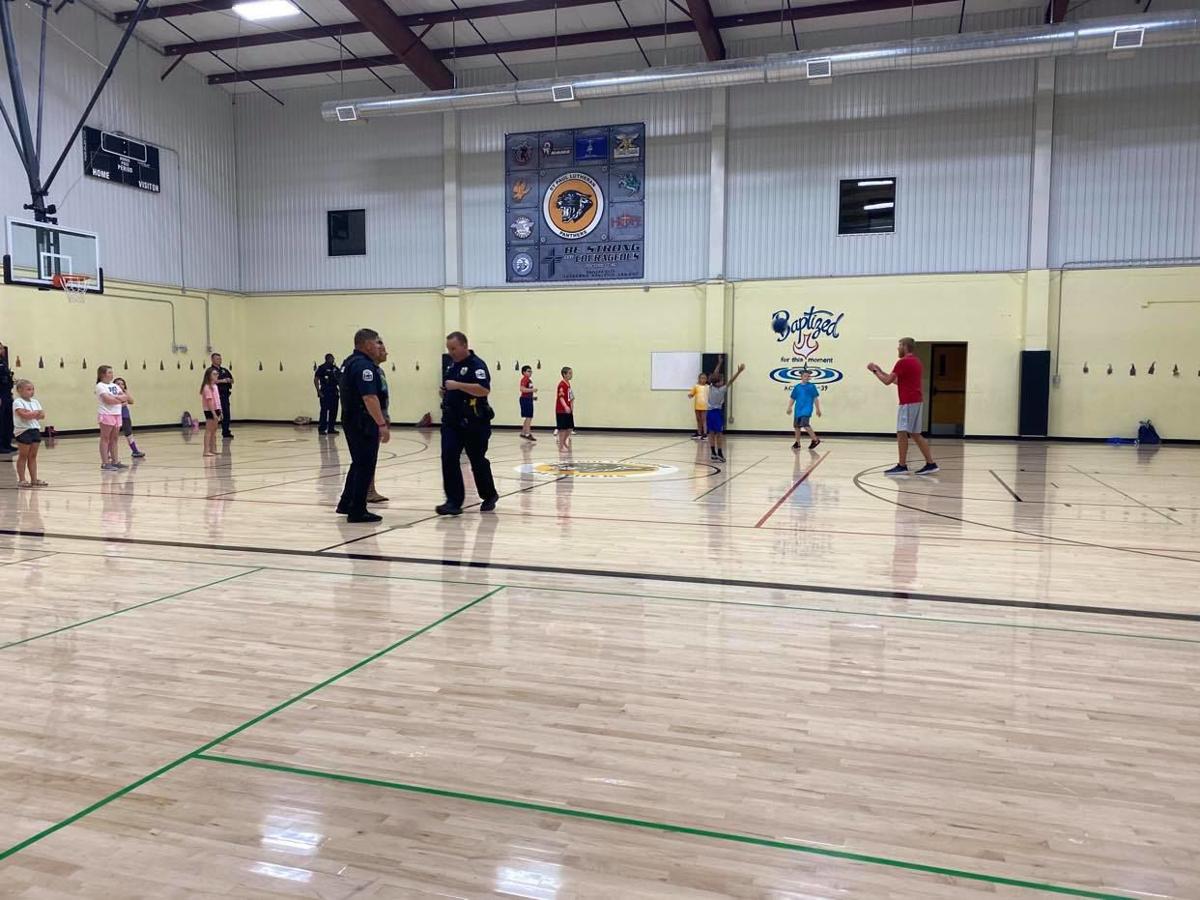 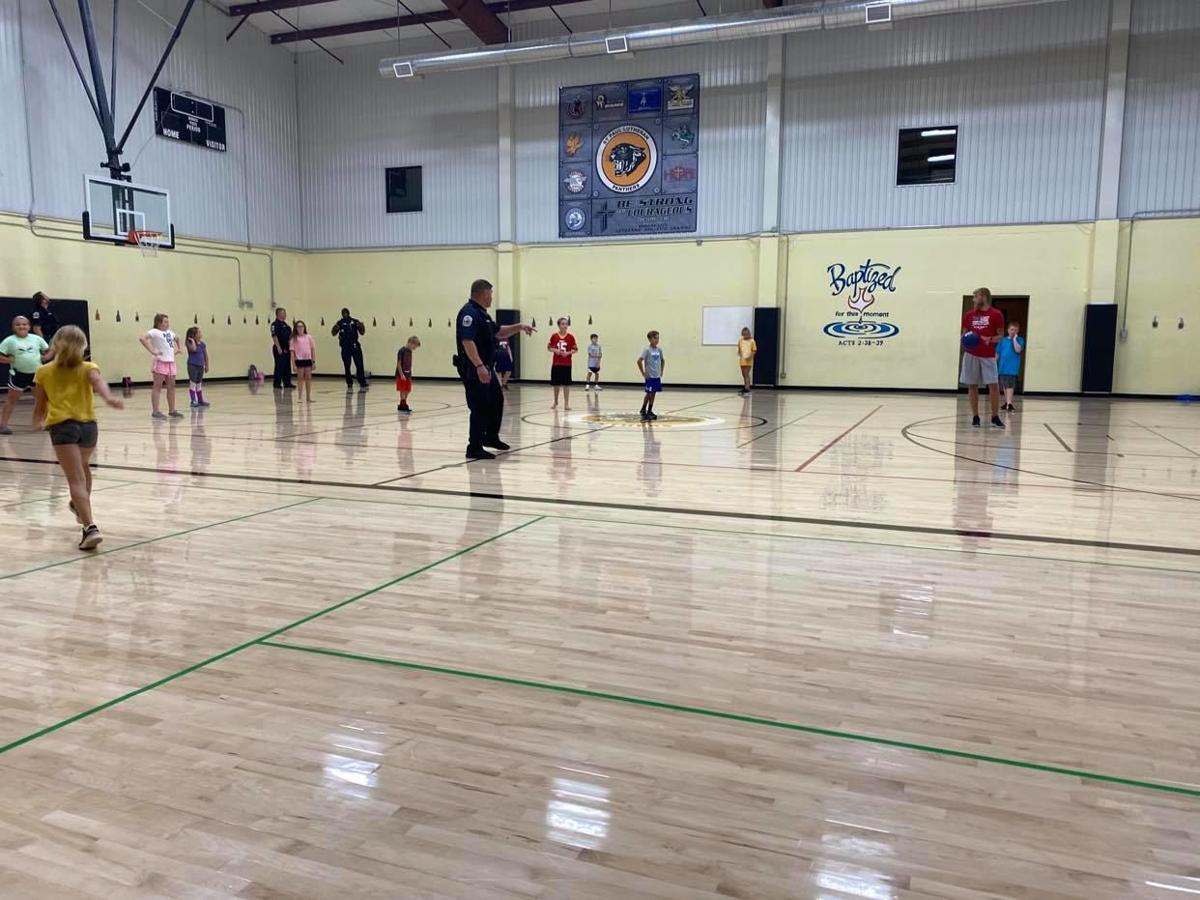 As the debate about police departments and their role in the community continues across the country, the St. Joseph community is encouraging interactions between officers and children.

“Basically, we reach out to a lot of the community and do police intervention with the kids,” Joe Herrera, a School Resource Officer with the St. Joseph Police Department and the St. Joseph School District, said.

This was the second week where officers came out to the St. Paul Lutheran School to play a game of kickball, and officers are happy to have this type of interaction with the kids.

“A lot of times the kids don’t get to see us in that line, they see us on TV or out and about, but never that interaction like this,” Herrera said. “We want to basically set up a positive example for the kids and educate them about what we really do.”

Herrera said that sometimes as an SRO, when interacting with the kids during the school year, it can be difficult for them to learn what a police officer actually does.

These interactions are important for the officers to allow kids to get to know them on a more personal level.

“I think it’s getting kids comfortable, you know, ‘Hey, can I go talk to this police officer?’ I remember when I was little, you never had that interaction with the police, especially coming to your schools,” Herrera said. “Now, times are different and you have that opportunity to talk to the police and asking you millions of questions.”

Officers love answering all those questions and building trust and relationships with kids starting at a young age.

The kids have enjoyed seeing the playful side of the officers. One of the kids attending the summer program, Allison Kuhlmann, said it was fun watching the officers banter.

“They were laughing and yelling at each other. I bet they do it all the time since they’re cops, but it was hilarious just the way they were yelling at each in front of all of us,” Kuhlmann said.

“We’re basically like big kids. I mean, we’re having fun with the kids interacting with them, it’s basically like we’re back in grade school,” Herrera said. “You get the younger kids, the elementary kids, it’s fun, they’re active and the have fun with us. It’s just really fun for us just to be there in the community.”

Herrera said they will be out every Monday for the next couple of months and will be interacting with other parts of the community in similar ways as well.