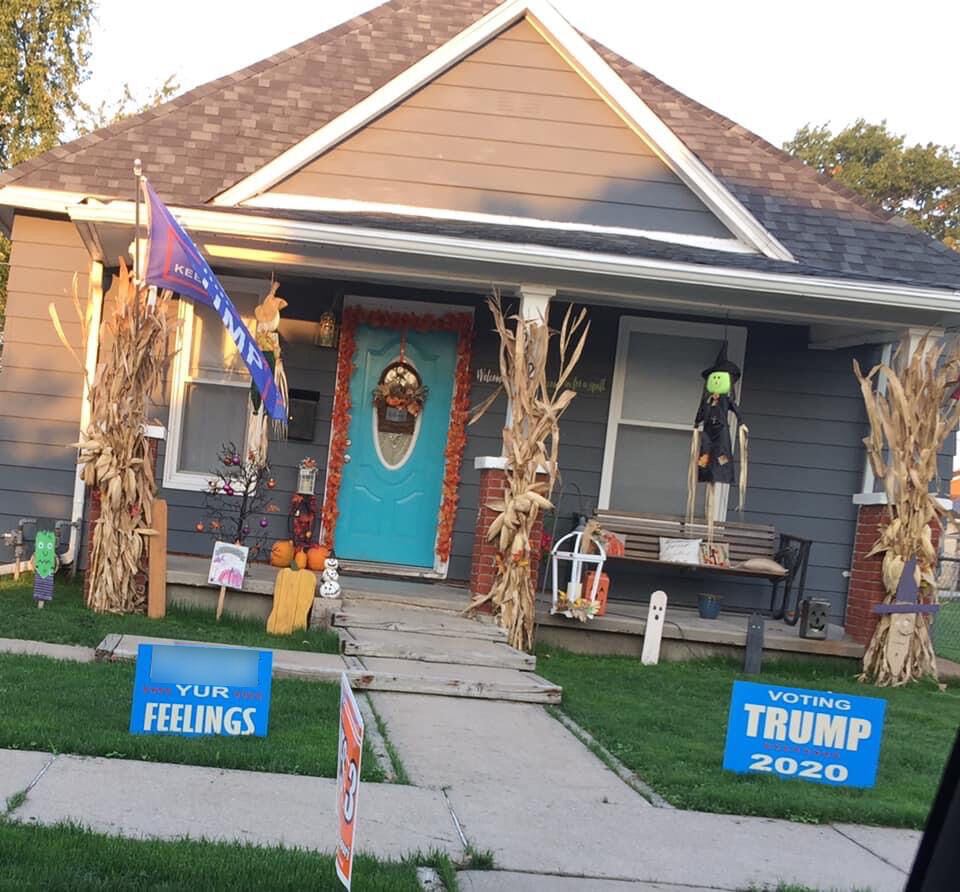 A yard sign near Hosea Elementary School is concerning parents on their ride to school. 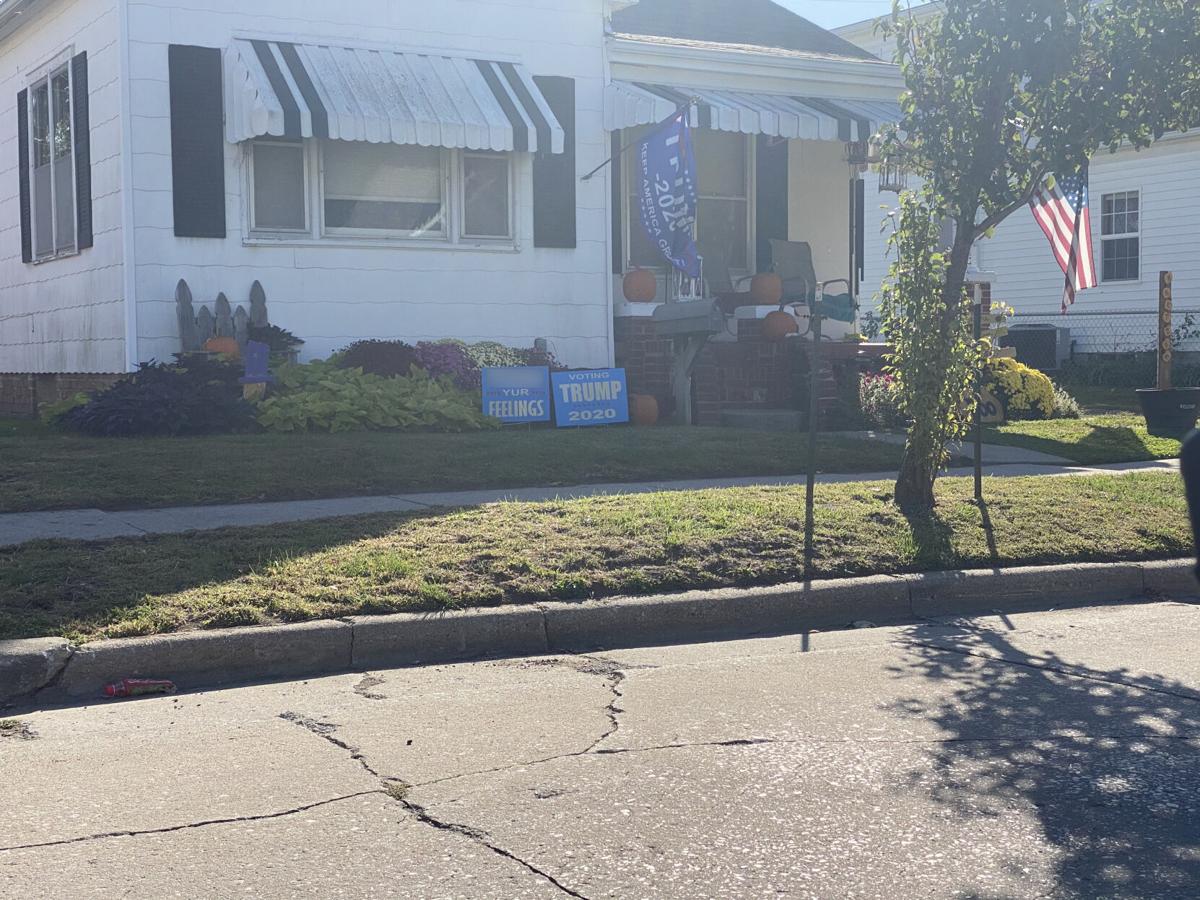 A yard sign near Hosea Elementary School is concerning parents on their ride to school.

A yard sign some are terming as vulgar is frustrating parents as they take their kids to and from a local school.

The sign first was noticed a week ago by Michelle Traster’s young son, who spotted it on the drive to Hosea Elementary School.

The sign, which has been placed in two different yards of homes near the school, contains an expletive and the words “yur feelings.”

“My kids noticed it, my niece noticed it. The kids noticed it, they’re sort of keen on that sort of thing,” Traster, who ran for the St. Joseph School Board earlier this year, said. “We take our morning commute every morning down Fulkerson, down Carnegie, and I’ve got an early reader.”

The sign itself, which is the size of a typical campaign advertisement, does not reference any candidates for the upcoming election. A News-Press NOW reporter spoke with one of the residents of the houses posting the sign. She declined to give her name but said the sign is political and is relating to nearby campaign materials.

Although the sign initially was posted in one yard, it has since moved to the lawn of a nearby house.

The sign was not facing the road on Tuesday. The same homeowner stated that was because they needed to mow. It is unclear if the sign is going to be put back up. Traster said her concern in the situation is children passing.

“This particular message ... is very counterproductive to the First Amendment right. It’s like if you don’t care about my feelings, why would you care to hear my voice. And in our unalienable rights there is the pursuit of happiness, which does have to do with our feelings,” she said.

“Support your candidates, do go vote. But keep it clean, keep it civil and I’m glad they have a beautifully decorated yard, I’m glad they seem like good neighbors except that one thing. Even if they could bleep it out or make it not all the way spelled out,” Traster said.

There is a city ordinance that states political signs shall be removed no more than two weeks after the event has ended.