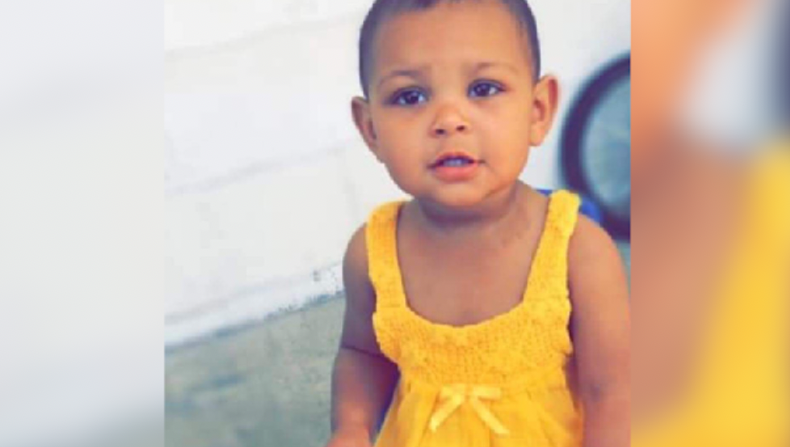 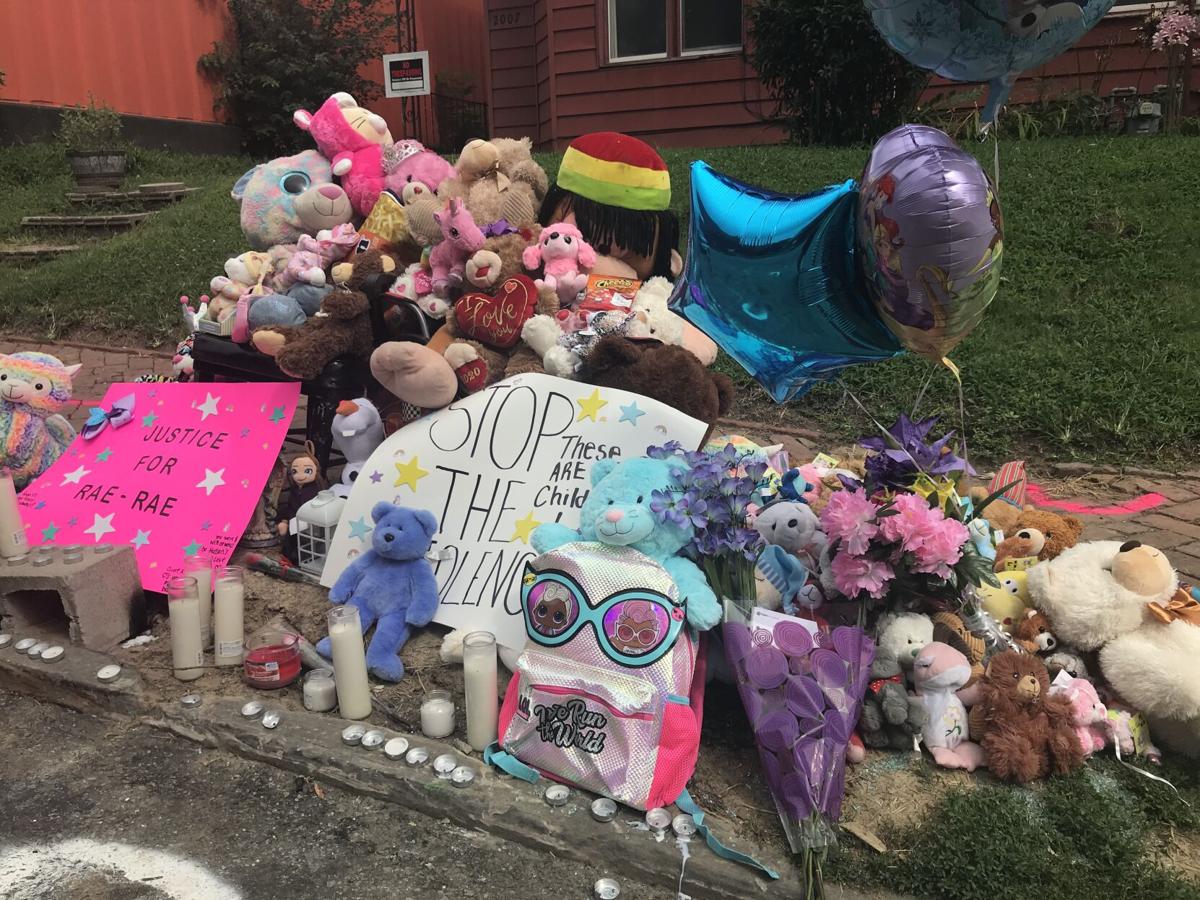 This photo shows a memorial for 2-year-old Raelynn Elise Craig, who was killed in drive-by shooting on Sunday. Police confirmed they do have people of interest and now have additional video to help them in the investigation 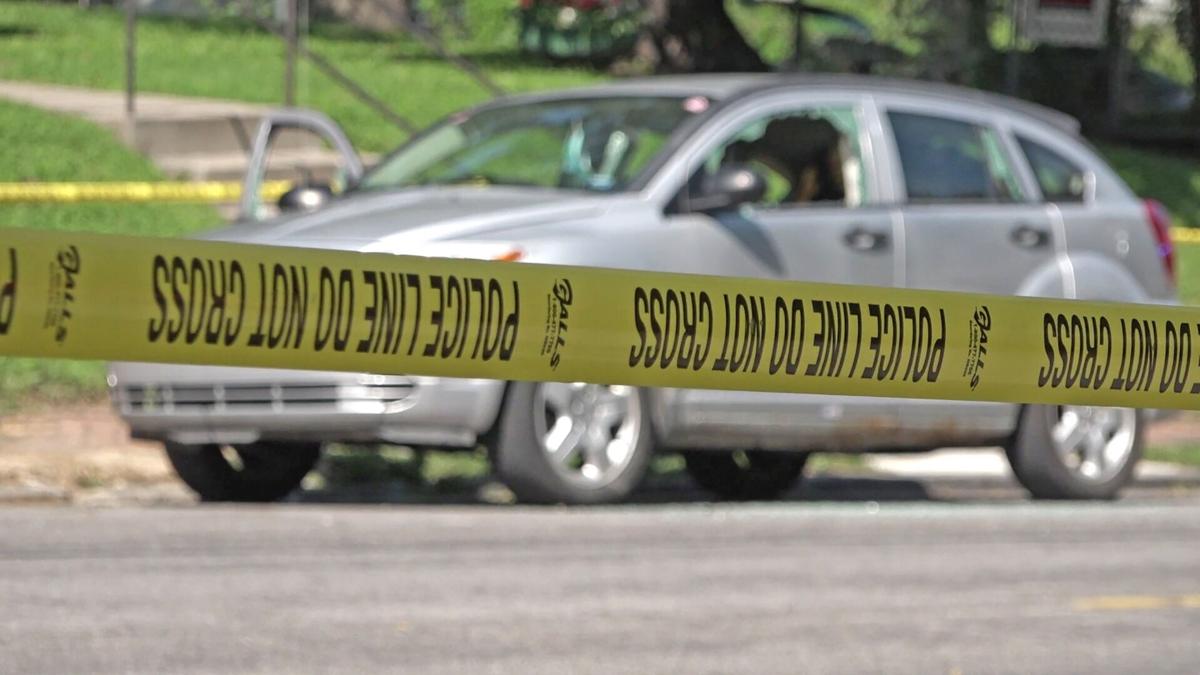 Shots were fired at South 20th and Messaine streets around 3:45 p.m. on Sunday.

This photo shows a memorial for 2-year-old Raelynn Elise Craig, who was killed in drive-by shooting on Sunday. Police confirmed they do have people of interest and now have additional video to help them in the investigation

Shots were fired at South 20th and Messaine streets around 3:45 p.m. on Sunday.

Three victims of a drive-by shooting were sent to the hospital Sunday afternoon, and one has died.

At around 3:20 p.m., police responded to a report of shots fired at South 20th and Messanie streets.

The St. Joseph Police Department said one of the victims, a 2-year-old female, suffered gunshot wounds and was pronounced dead.

The shooting happened just outside of The Frog Hop, where a memorial for the 2-year-old, Raelynn Elise Craig, now sits.

Family of the victim visited the memorial Monday to leave signs among all the teddy bears and candles. Kennedy Sollars said their family is heartbroken about Raelynn.

Sollars reminisced on her young son’s relationship with Raelynn and all their memories together.

“We were pregnant at the same time with Rae and Hudson … it was his first love — that was his first girlfriend. It’s just heartbreaking,” Sollars said.

It was a very emotional visit to Raelynn’s memorial for Sollars. But, all she and her family wanted to share is the need for gun violence in the community to end.

“People need to stop playing around with these guns out here and thinking they’re cool,” Sollars said. “Babies are getting killed. She had her whole life ahead of her. Her mom’s never gonna be able to wake up and hold her baby again. That was her only child.”

Two other victims were treated at the hospital. One male was treated and released, and one female is still being treated but is listed in stable condition.

“This incident is not a stand-alone incident. In other words, it has to do with some of the recent incidents we’ve had in our city, specifically the playground shooting,” Wilson said.

Five people had been injured during a shooting near John Lucas Park on July 14.

The investigation into Sunday’s shooting is still ongoing. The police department does not have anyone in custody. If anyone has additional information, they can reach out to the tips hotline at 816-238-TIPs.

Can you hear me now? 5G raises airline concerns

Milder Monday before cold air settles back on Tuesday