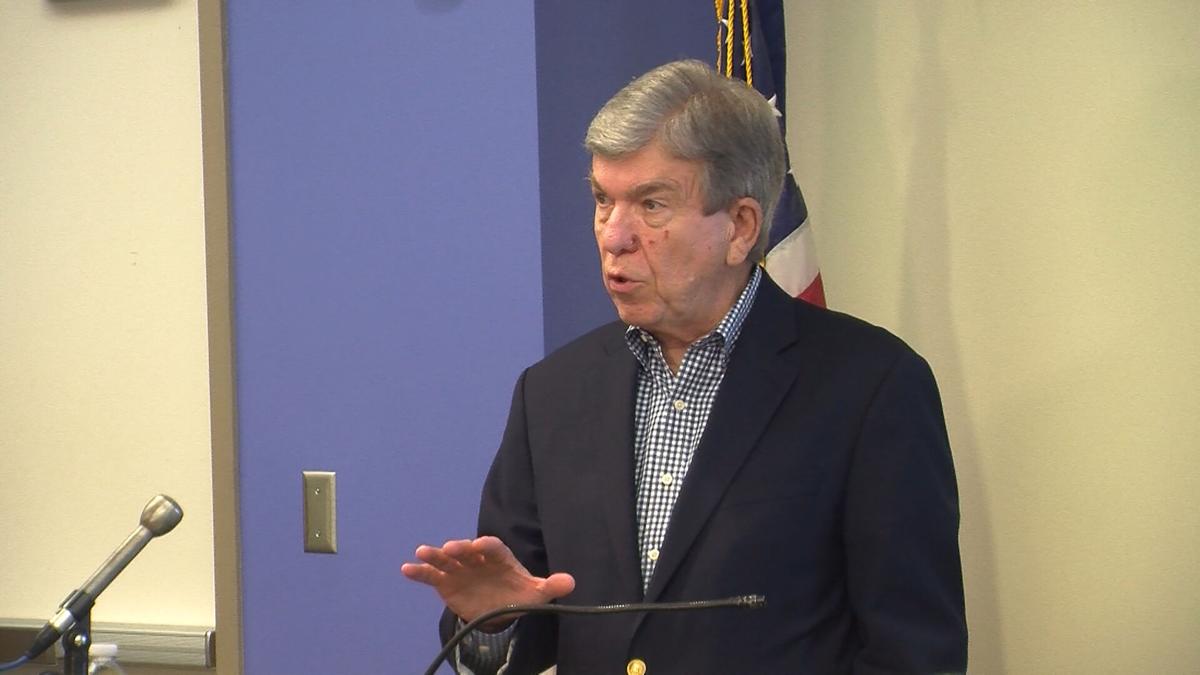 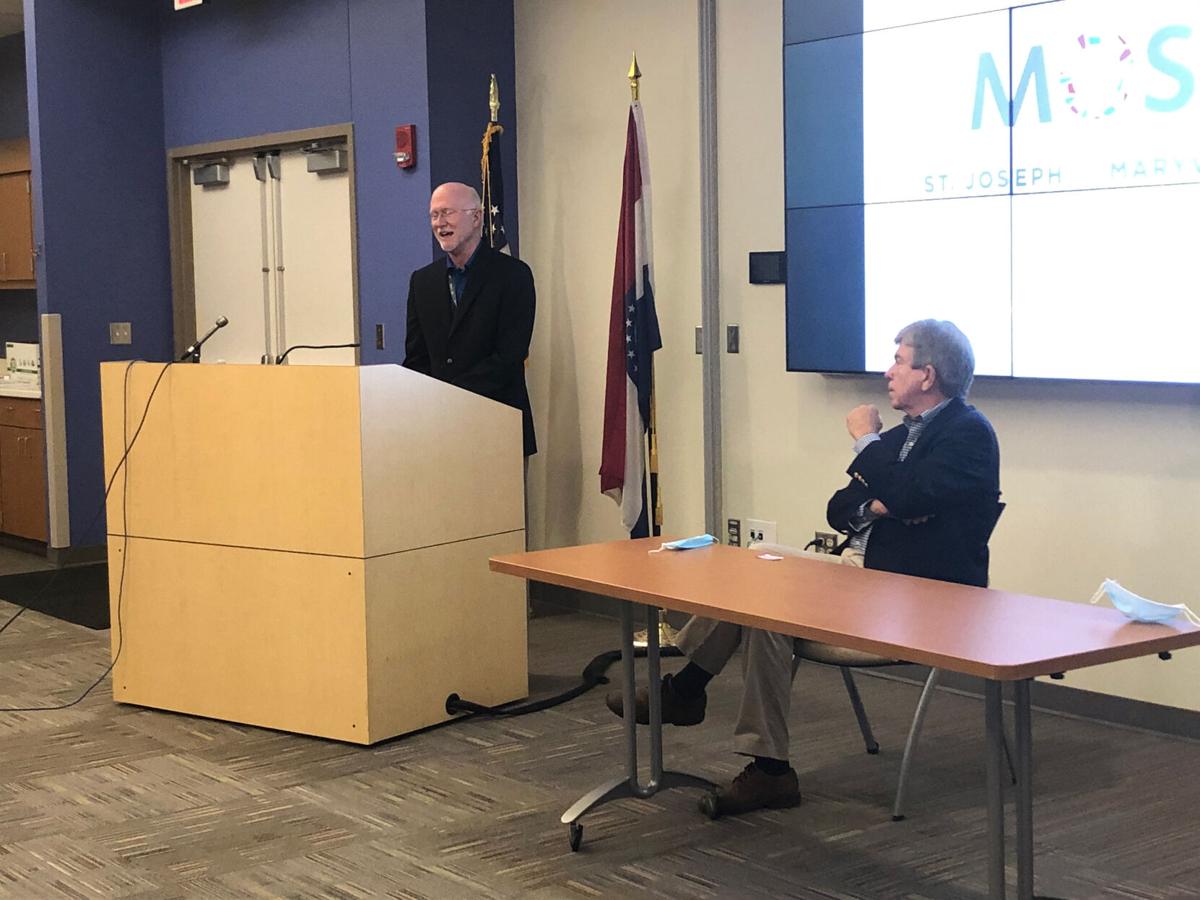 Sen. Roy Blunt, R-Mo., visited Mosaic Life Care on Saturday afternoon to talk about the HEALS Act, which is a COVID-19 health stimulus trying to be pushed through by the Senate.

Blunt said that there are still some policies that are up for contention between the House Democrats and the Senate Republicans.

“Part of this is just politics; It’s election year politics,” Blunt said. “We’re 90 days from a presidential election, but I’m hoping everybody knows we need a solution here. If you’re going to help get people back to school, having whatever help you’re going to provide right now is infinitely better than having it in January. You need the money now, need the testing help now. We need further testing support now, and I hope there’s some breakthrough here early next week.”

Blunt said he has hopes that a deal can get done for the stimulus before Aug. 3 when the legislative session goes to recess.

Blunt said the HEALS act would provide money for hospitals that need PPE request, but also include another stimulus on the tune to $1,200 dollars to each adult and $500 to each child.

“About 80% of that money usually goes to hospitals, which is about the where 80% of healthcare spending often winds up: in hospitals. And the other 20% goes to individual practices to doctors to others. But doing that — moving forward with therapeutics for when you have this disease and you need help, with better testing. We need testing that is quicker and easier to take,” Blunt said.

Before speaking Blunt spent around a half an hour discussing with Mosaic Life Care officials regarding personal protective equipment and resources needed.

“Some of the main needs are around our personal protective equipment. The cost of that equipment went up substantially when COVID hit, mostly driven because the manufacturers can’t get the supplies and it’s driven up their cost which has been passed on to us,” Turner said.

Turner said Mosaic currently has 10 hospitalizations with one being in the ICU and none on ventilators. He said they are seeing a positive trend as the hospitalizations have been less than the peak Mosaic saw at 21 in late May.

Oversharing could be dangerous