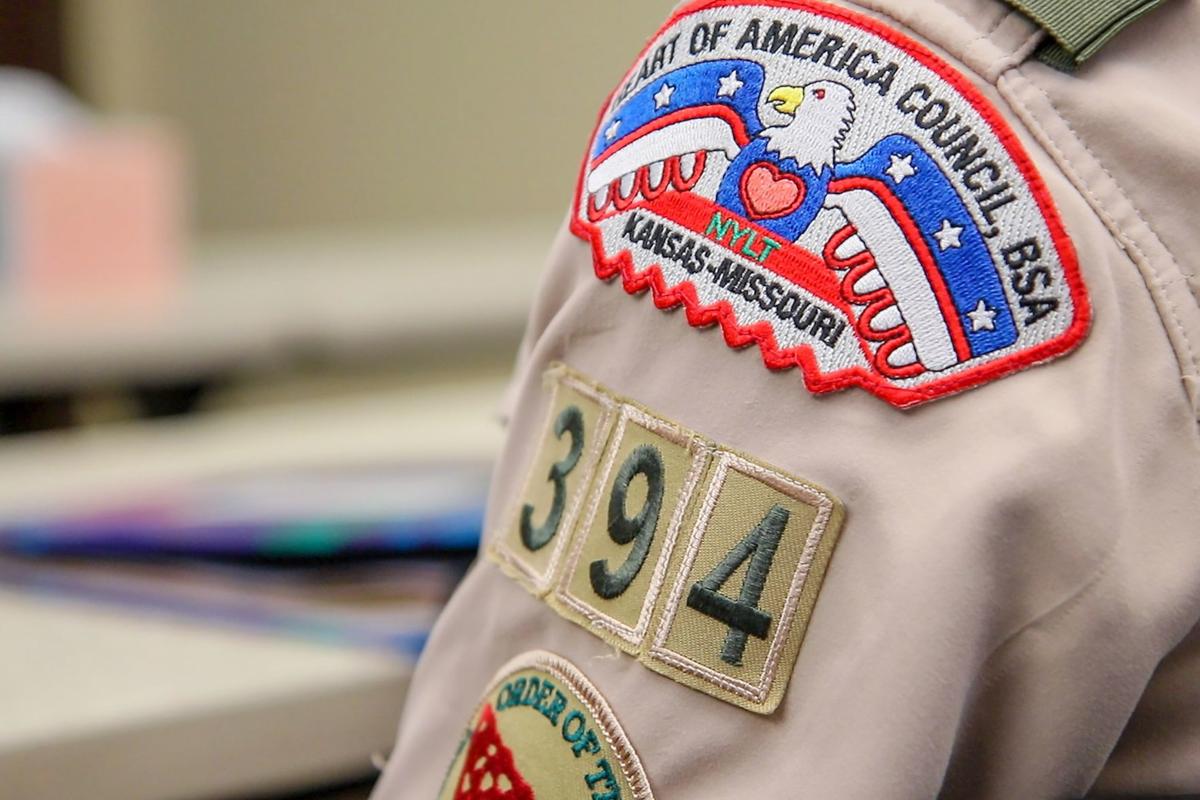 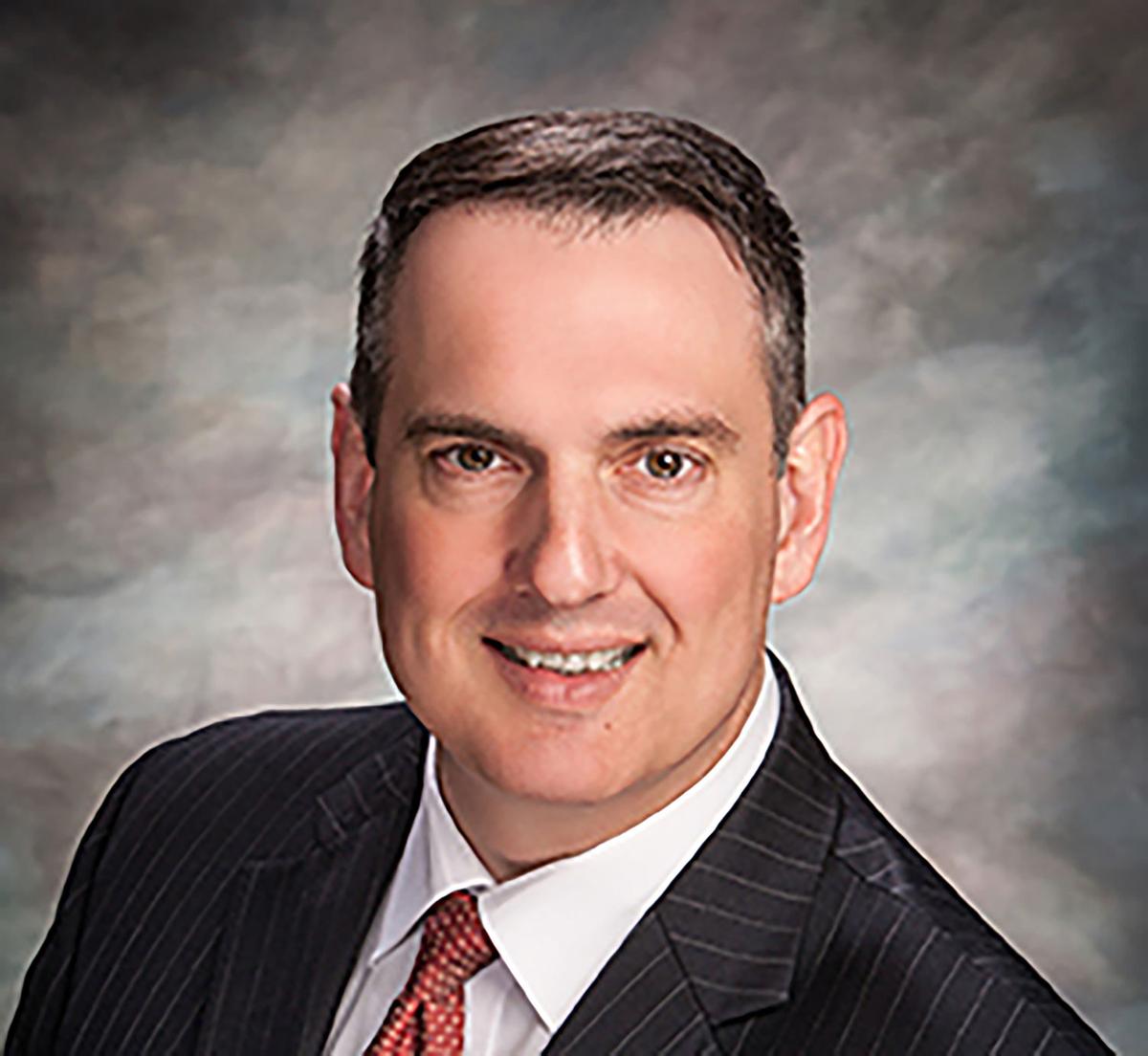 Although the Boy Scouts of America filed for bankruptcy Tuesday morning, local members of the organization are unlikely to see a big impact.

The Boy Scouts of America Pony Express Council represents about 20 counties in Northwest Missouri and Northeast Kansas. Pony Express Scout Director Alan Franks said that local activities and Camp Geiger will not be impacted by the filing.

“Now more than ever is when local Scouting needs to continue with local support to keep our programs strong,” Franks said. “There’s no concerns at all to the bankruptcy that would affect our local Scouting.“

Franks said that fundraising and local support is what keeps Scout programs going in the area. He said local councils have not filed for bankruptcy.

Franks said in a letter that the filing of bankruptcy was to achieve two key objectives: to equitably compensate victims who were harmed during their time in Scouting and continue to carry out Scouting’s mission.

Franks said that local families should not be concerned about safety in joining Scouting. He said the organization now requires criminal background checks for leaders and a policy was put in place in 1987 making sure two adults are with children at all times.

“Parents and youth are constantly aware of the protection practices, online trainings and practices,” Franks said. “Our program is absolutely safe.”