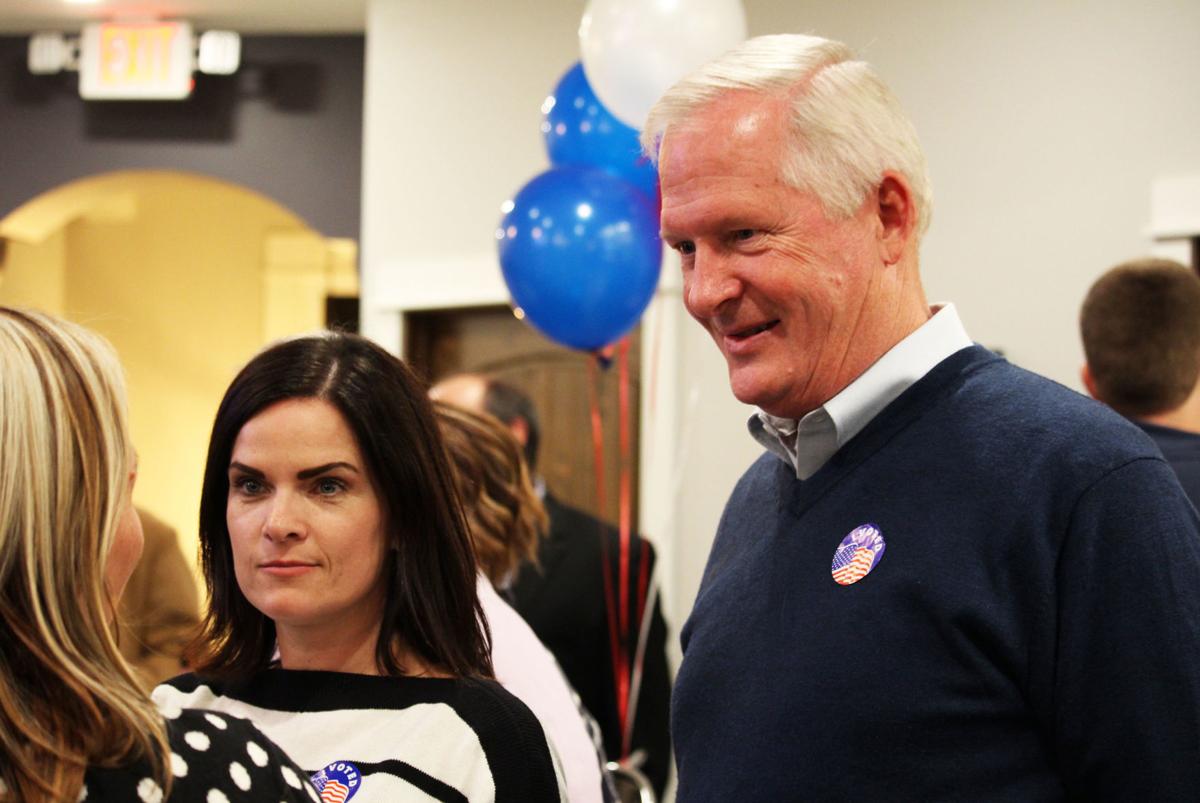 Presiding Commissioner candidate Lee Sawyer talks with others at the Republican Party rally on Tuesday at Room 108. 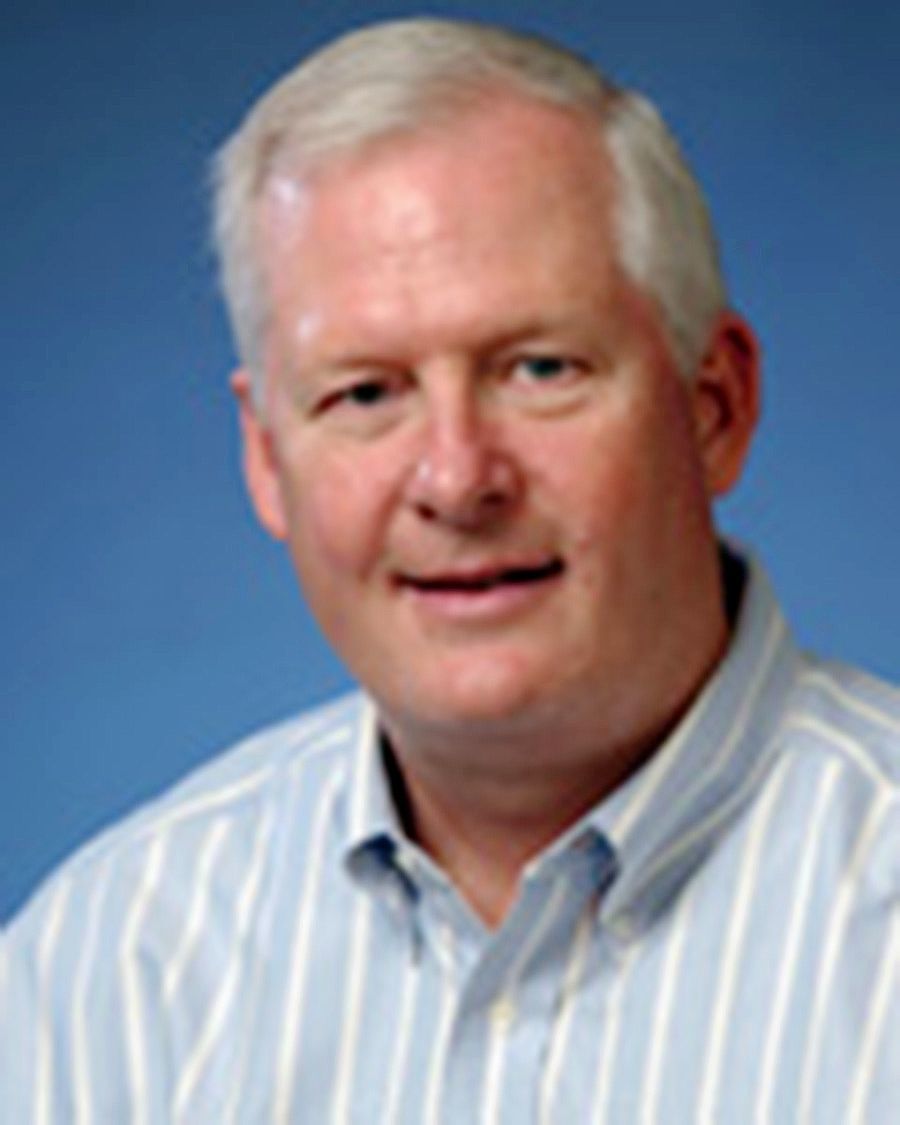 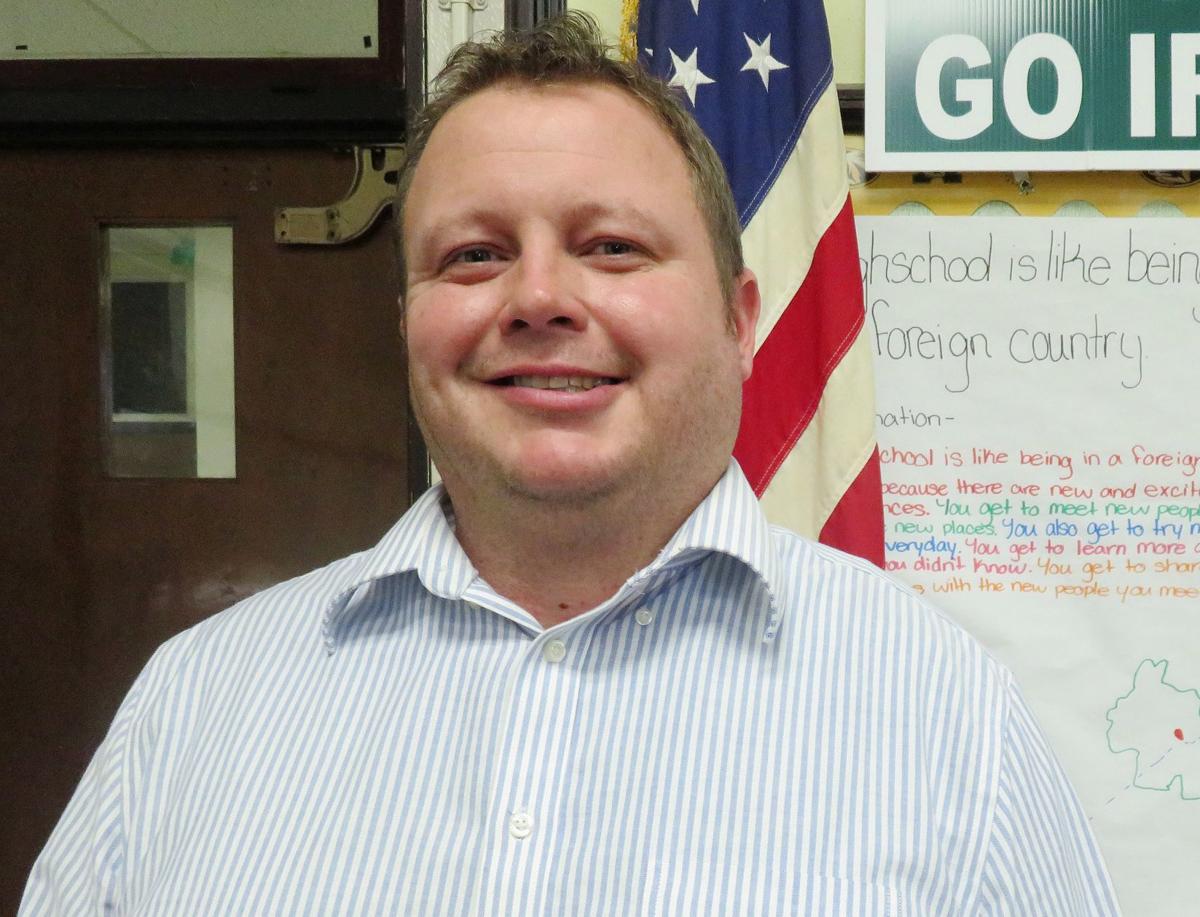 Presiding Commissioner candidate Lee Sawyer talks with others at the Republican Party rally on Tuesday at Room 108.

Lee Sawyer was elected the next presiding commissioner after he earned 58 percent, according to the Buchanan County unofficial results.

Sawyer, Republican, retired in 2016 from the News-Press and Gazette Co. as the senior vice president and newspaper division chief operating officer.

Sawyer celebrated his campaign at Room 108 in Downtown St. Joseph among friends and family.

“It feels really great to be the next Presiding Commissioner of Buchanan County,” Sawyer said. “I met a lot of people, had a lot of support which is really rewarding and humbling, and I just look forward to making a difference for Buchanan County.”

Sawyer said he is excited to get to work on combating crime with Buchanan County Sheriff Bill Puett and to bring jobs to the county because those issues resonated with voters when he was out on the campaign trail.

“We consistently talked about jobs and job opportunities that we need to create, workforce development, and crime is something that I’m very passionate about,” Sawyer said. “I want to support law enforcement any way we can going forward.”

Sawyer and his opponent, Jason Guthery, decided to run a positive campaign. They only discussed how their history qualified them for the job, and the issues they want to fix in the county.

“I’m very proud of the campaign that was run and my opponent, Jason Guthery, did a good job in the sense that we both took the high road,” Sawyer said.

“We were both positive, and I kid you not, I had a lot of people come up to me (and say) ‘I’m so glad you ran a positive campaign; I’m so glad that you know you guys didn’t go negative,’ so I’m very proud of the fact that both of us decided to do that, and it’s the way it should be done.”

Elwood man drowns at Lake of the Ozarks