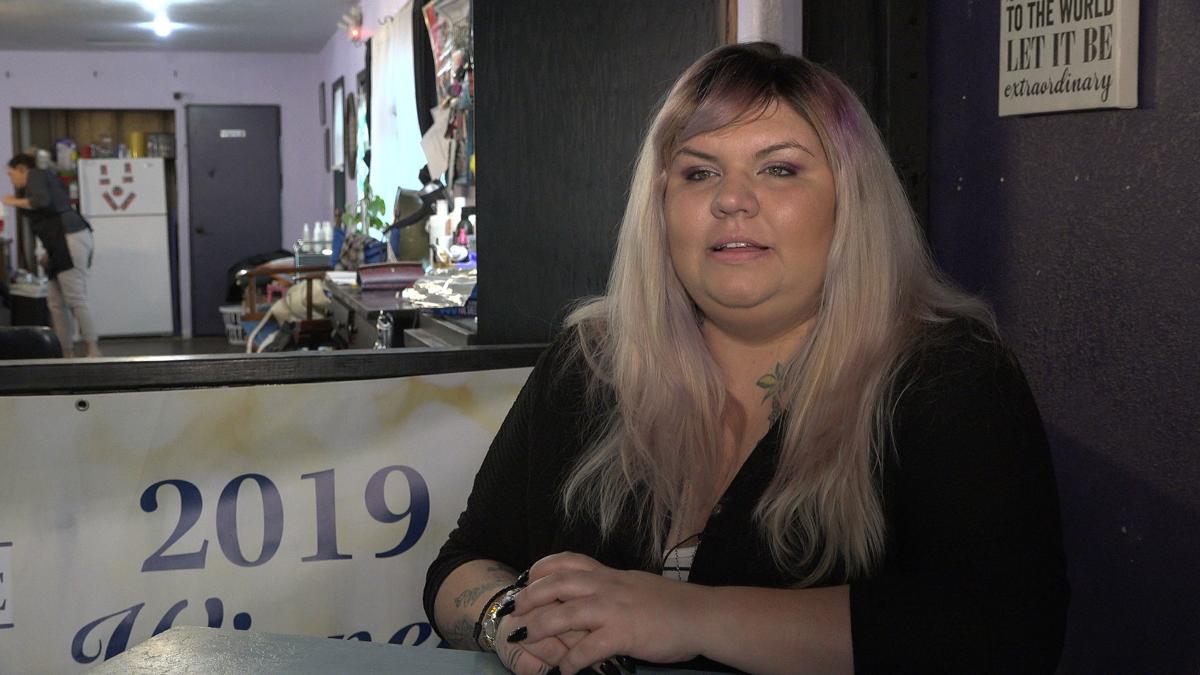 Rumours Salon owner Mindy Dawson hopes to start offering lice treatments in a building next to her salon. 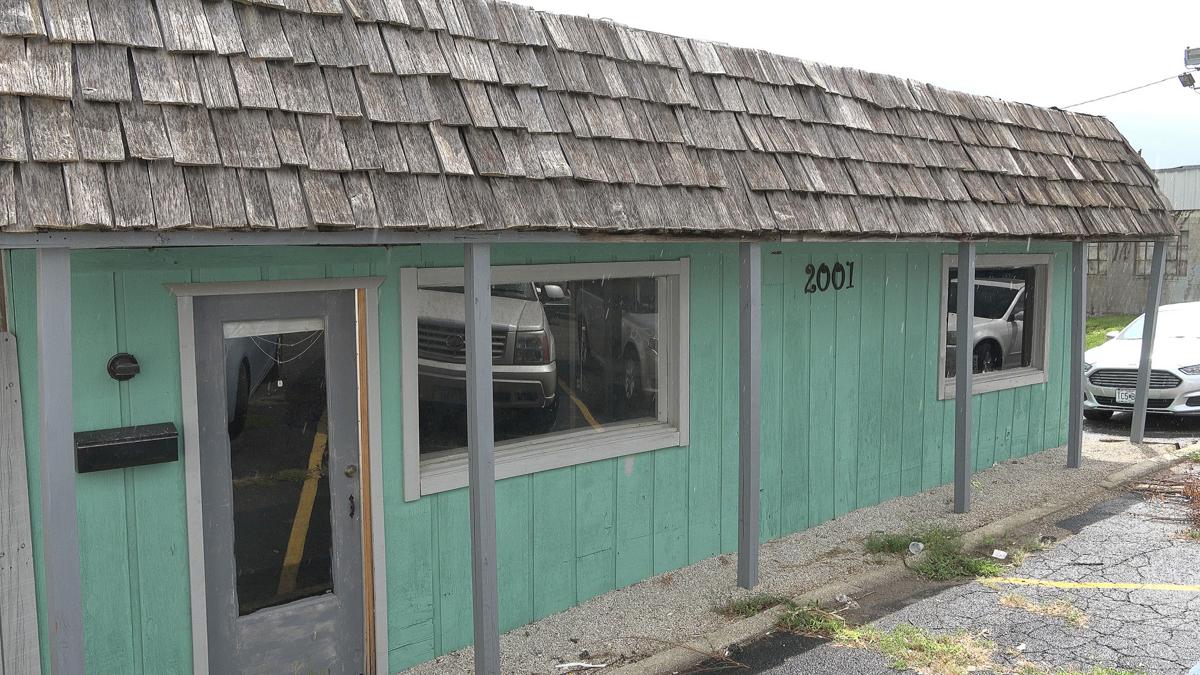 The building Dawson wants to utilize is currently empty. She hopes to raise $5,000 for repairs and equipment.

Rumours Salon owner Mindy Dawson hopes to start offering lice treatments in a building next to her salon.

The building Dawson wants to utilize is currently empty. She hopes to raise $5,000 for repairs and equipment.

A local salon owner hopes to tackle head lice in St. Joseph by providing a space dedicated to treatment services.

Mindy Dawson, owner of Rumours Salon on St. Joseph Avenue, said she noticed a recent uptick of people coming into her salon with lice.

“It’s not just elementary schools, it’s spreading into our middle schools and high schools, our colleges,” Dawson said. “It’s kind of rampant in our community, whether it’s spoken out or not.”

The City of St. Joseph Health Department has not seen an increase of lice, although that doesn’t mean it’s not the case since the department does not provide medical treatment for lice.

“We can’t prescribe medicine since we don’t have a doctor on staff,” clinic supervisor Connie Werner said. “We have not necessarily seen an uptick. It doesn’t mean it doesn’t happen, it’s just something we’re not seeing.”

Dawson, a mother of five, said part of the problem is a school policy change. Schools in the St. Joseph School District no longer routinely perform lice checks, although students who are found to be infested with live bugs may still be sent home.

“That, in turn, is putting the responsibility on the parents,” Dawson said. “Sometimes parents or guardians don’t have the funds or physical ability to treat their children’s hair.”

The best way to tackle lice is prevention, according to Werner.

If a child catches lice, Werner said it’s important to treat as quickly and thoroughly as possible.

“Whatever method you’re using, make sure to follow the instructions to the degree and make sure you’re in communication with the school,” she said.

Dawson would like to offer treatment for head lice, but health code prevents her from performing any services on someone with lice in her regular salon space.

“It’s against code, so I said, ‘What am I going to do about this problem?’” she said. “I would like to provide a place and I just happen to have a small building located in the same parking lot as my salon.”

Before Dawson can turn the building into a treatment space, it needs roof and plumbing work. To cover the cost of repairs and treatment equipment and supplies, she hopes to raise $5,000.

“All the money received from the fundraiser is going to fixing the building and for products and for tools that are needed,” Dawson said.

Dawson’s space would be the first treatment center in St. Joseph.

“It’s a service that has been around, it just hasn’t made it to St. Joe. Kansas City has a few head lice removal salons,” she said.

Eventually, Dawson hopes to raise enough funds to be able to offer free treatments to community members in need.

“Sometimes in the beauty industry, it’s not about offering services to beautify a person. Sometimes, you want to be able to help with that confidence of not being infested,” she said.

To find the fundraiser, visit www.facebook.com/rumours.salon.