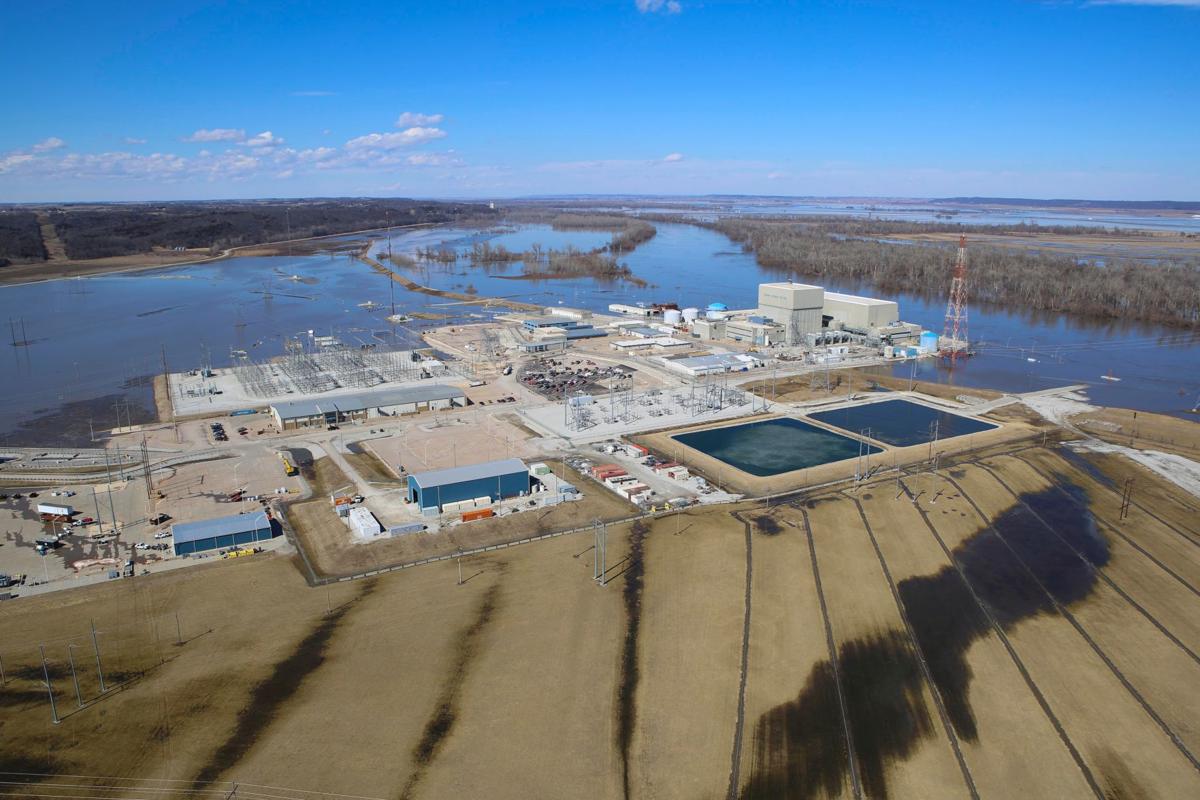 This photo provided by Cooper Nuclear Station shows damage from flooding surrounding the power plant. Because of flooding, some who work at the plant have had to make hours-long detours to get to work. 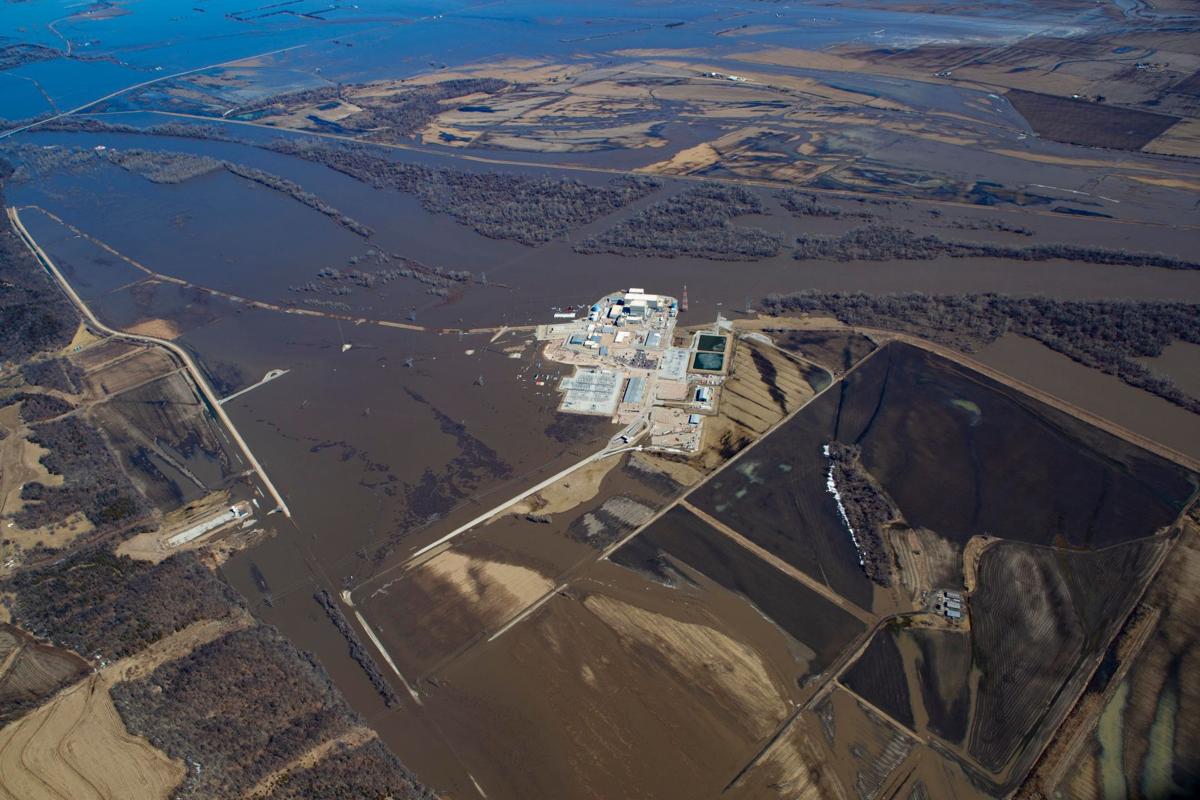 This photo submitted by the Cooper Nuclear Station shows flooding from this spring.

This photo provided by Cooper Nuclear Station shows damage from flooding surrounding the power plant. Because of flooding, some who work at the plant have had to make hours-long detours to get to work.

This photo submitted by the Cooper Nuclear Station shows flooding from this spring.

For those who work at Cooper Nuclear Station in southeast Nebraska but live in Missouri, work is tantalizingly close, and yet so far away.

An onslaught of repeated flooding has made getting to work very difficult for those on the Missouri side of the state line.

“I bought a camper and lived on the Nebraska side,” David Montgomery, site VP coordinator at the nuclear station, said. “Then I started driving to work again when Route 2 opened.”

During the worst of the flooding, employees who lived in the Rock Port, Missouri, area were forced to commute through St. Joseph, then through Kansas and then into Nebraska. That’s a two and a half hour detour.

Now that floodwaters have somewhat subsided, employees can cross into Nebraska near Nebraska City. Still, that route is over an hour detour and unnecessarily crosses a state line.

The problem is U.S. Highway 136, which is currently closed. When the road is open, the commute from Rock Port to the station is about 10 minutes.

On Friday, repair crews could be seen working on about a 5-mile stretch of the road. Two concrete barriers block the Brownville, Nebraska, bridge, which is believed to be unaffected by the floods. The bridge is closed with signs on the Nebraska side. Apparently, abandoned river boats sit along that side of the river bank.

Photos provided by Cooper Nuclear Station show destruction surrounding the plant from spring flooding. In a video provided to News-Press NOW, a military helicopter is seen delivering what appear to be sandbags.

“You really feel sorry for the people who work at Cooper Nuclear,” Jim Clodfelter, president of the Rock Port Chamber of Commerce, said. “They had to drive clear to Omaha or clear to St. Joe just to get to their job.”

Haley Kingery, an executive administrative assistant who works at the plant, said the situation has been extremely stressful, especially as a single parent. She stayed with friends in Nebraska at times.

“I would go home on the weekends and do it all over again every week,” she said.

Plant officials said the plant was never in any danger, though some people were “sequestered” at times to keep the plant safe.

“We’re in the sixth month of this, going on seven,” Dan Goodman, a quality assurance manager, said. “It’s hard to stay positive but this whole event is out of our control.”

Clodfelter said the flooding hasn’t only impacted the nuclear plant, but plenty of other businesses. He said some gas stations have cut their hours because of a lack of traffic. A local campground also closed and doesn’t plan to reopen, he said.

According to the latest data from the National Oceanic and Atmospheric Association, the Missouri River is currently in a moderate flood stage near Brownville at just over 40 feet.

The river twice crested at top 10 levels this year, according to NOAA. In June the crest was listed at 39.45 feet. The record crest occurred on March 16 at 45.73 feet.