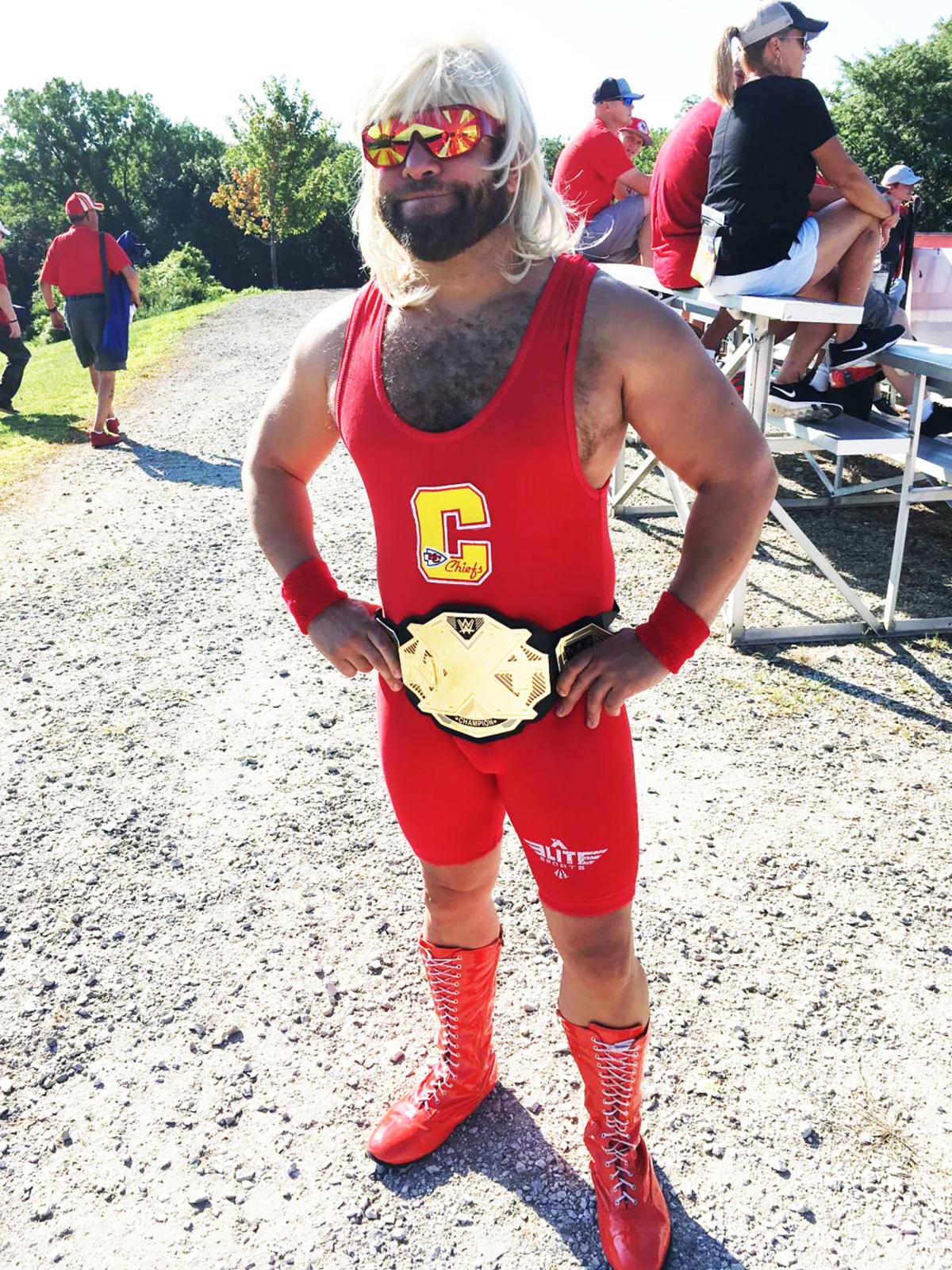 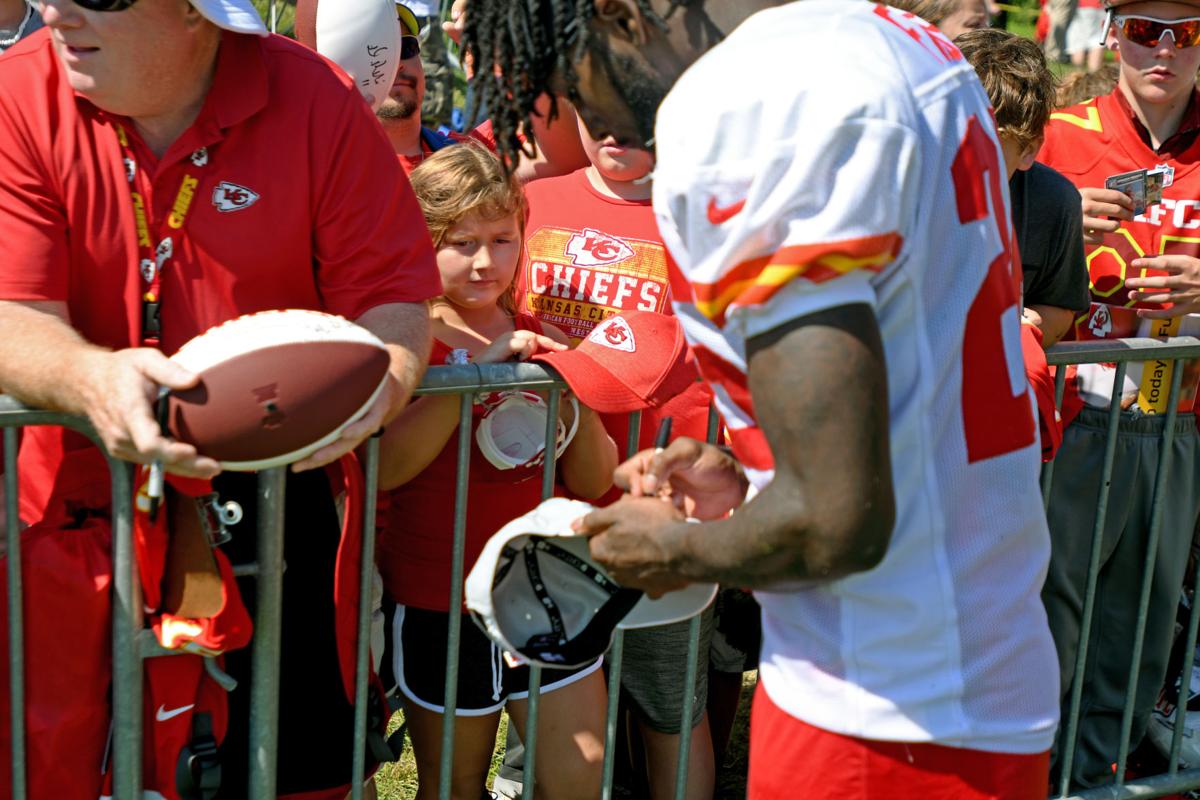 If you were at training camp Tuesday, you might have seen a guy walking around who looked a lot like wrestling legend Ric Flair.

Standing in his vicinity, you will even have heard some of Flair’s most famous quotes. Why would Flair be attending the Chiefs training camp?

As it turns out, the man behind the mullet is Todd Garrison, a devoted Chiefs fan.

“This is my way to show my appreciation for the greatest team in the NFL, the Kansas City Chiefs,” the impersonator said. “It is going to be a great season this year, it is going to be a heavyweight season, let’s just put it that way.”

As it turns out, this isn’t the first time Garrison has donned the Flair attire in support of the Chiefs.

“I went to eight games last year. I went out to the Los Angeles Chargers game last year believe it or not,” Garrison said. “I wore the whole outfit on the plane and everything. People loved it.”

Garrison certainly is committed to the act. He took his persona to the coldest game last season, where the temperature was 11 degrees.

“I will tell you what, that Colts playoff game was really cold. I thought I was going to die,” he said. “I was fine moving around, but when I was waiting in line to get in the stadium it was dire.”

Garrison’s “championship belt” was given to him by his son, and his boots have been with him the entire journey of his character. The “C” stitched on his chest he handcrafted himself.

And he is giving coach Andy Reid the green light if he ever needs help from a former wrestling superstar.

“I am ready. I have hands, return specialists would be for me. I used to run a 4.5,” Garrison said.