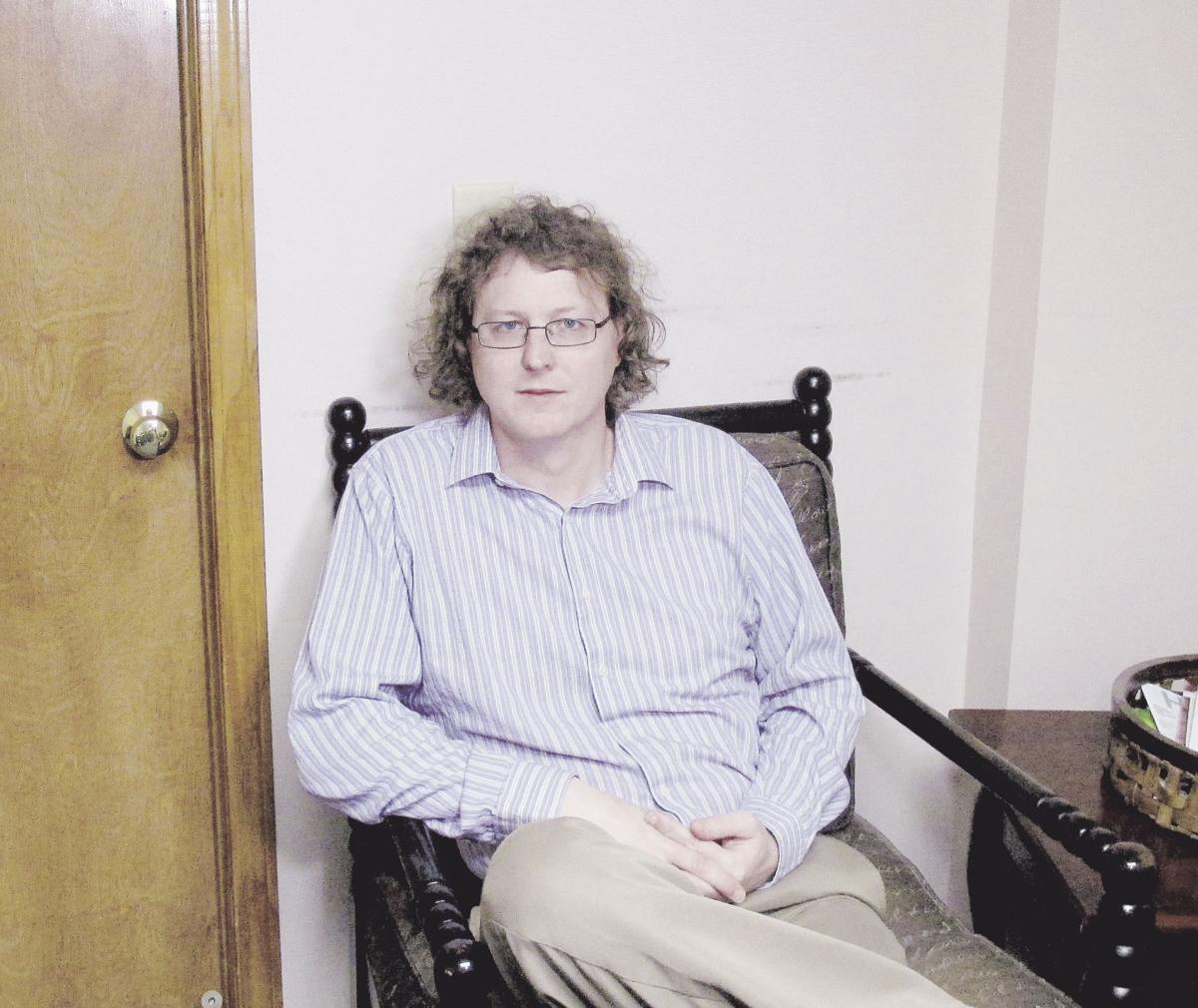 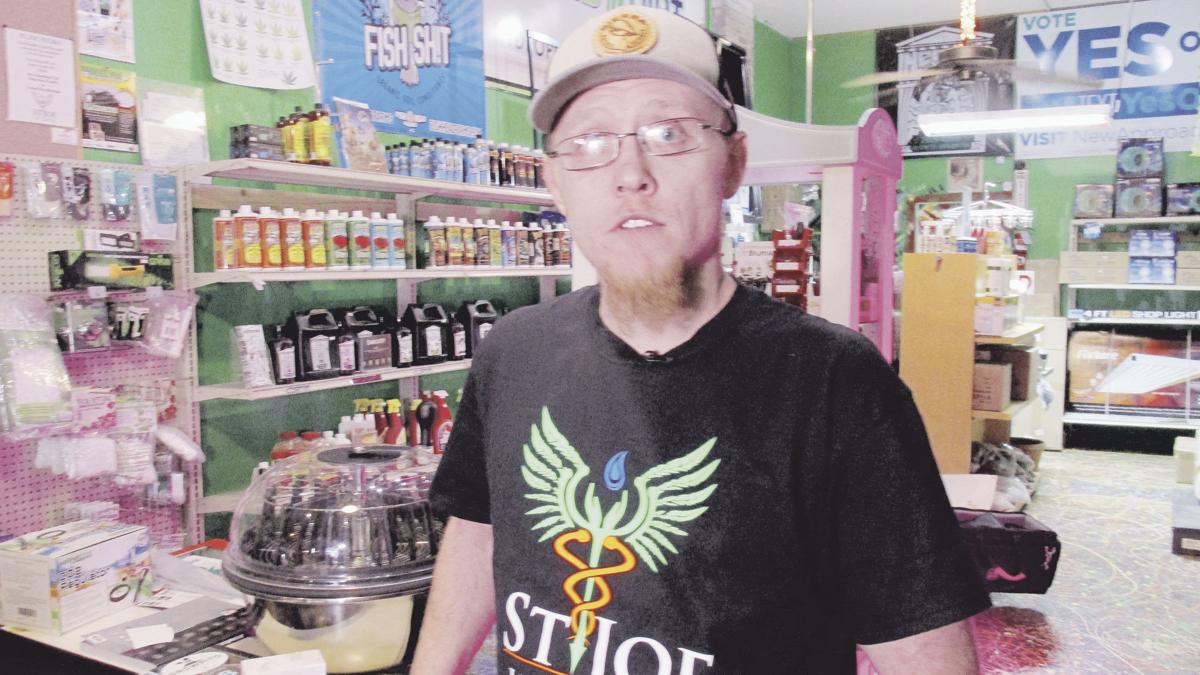 More than half of U.S. States including Missouri and the District of Columbia have legalized medical marijuana in some fashion. Many other states are considering following suit.

The most common use for medical marijuana in the U.S. is pain control. While marijuana is strong enough for severe pain, it is effective for chronic pain. It’s seen as being much safer and less addicting than opiates yet is still considered a Schedule I drug like heroin and LSD by the U.S. Drug Enforcement Administration.

Because of that designation, researchers need a special license to study it.

“Research is critically needed because we have to be able to advise patients and doctors on the safe and effective use of cannabis,” said Marcel Bonn-Miller, a substance abuse specialist at the University of Pennsylvania Perelman School of Medicine.

James Jura, medical director for The Center, A Samaritan Center in St. Joseph, said he disagrees with the idea of medical marijuana.

Marijuana may have some benefits that are very limited in a few specific instances, Jura added. The medical benefits are exceedingly limited and oversold.

Cannabinoids — the active chemicals in medical marijuana — are similar to chemicals the body makes that are involved in appetite, memory, movement and pain, according to information on WebMD.

“Most people who are getting prescriptions are simply wanting to be on marijuana, which is fine, but let’s stop pretending that it’s medicine,” Jura said.

CBD oil — a derivative of marijuana — works for some seizures and marijuana does help treat glaucoma and nausea for certain cancer and chemotherapy-related issues, Jura said. But not nearly as well as the prescription medications that are available, he added.

“Marijuana is not as harmful as many other substances but that does not mean that it’s harmless,” Jura said.

He said immediately after smoking marijuana there is an increased incidence of car accidents, impaired motor function and other problems.

“So there’s an an immediate harm to your ability to function with it. Any use for a decent period of time gives some people what’s called Amotivation Syndrome, and it just kind of creates a difficulty with motivation,” Jura said.

Chris Nigh, co-owner of marijuana growing supply shop St Joe Hydro, said there aren’t any negative effects he’s heard from any doctors who have actually studied it about medical marijuana.

It’s beneficial in a number of ways and a lot of the negativity comes from uninformed doctors, he said.

“It’s doctors that have to answer to somebody else that will say it’s not good for you and say they can’t support it, but once they get down to any evidence, how can you not support it?”

The DEA has considered reclassifying marijuana as a Schedule II drug like Ritalin or oxycodone, but instead decided to keep it as a schedule I drug on the level of heroin. The agency did agree to support additional research on marijuana and make the process easier on researchers.

However, the Food and Drug Administration has approved two manmade cannabinoid medicines, dronabinol and nabilone, to treat nausea and vomiting from chemotherapy.

The cannabinoid Epidiolex was approved in 2018 for treating seizures associated with two rare and severe forms of epilepsy.

Jura said marijuana may not be as harmful as alcohol but it’s still harmful, especially with long-term use. About 7% of people who use it heavily will have physical withdrawal when they stop such as cold sweats, and other physical symptoms but not as bad as withdrawal effects from alcohol.

Tobacco use is considered the leading preventable cause of death in the United States, with chronic alcohol use linked to everything from heart disease to cancer.

Meanwhile, according to most experts, there has never been a documented overdose death from marijuana.

Alonzo Weston can be reached