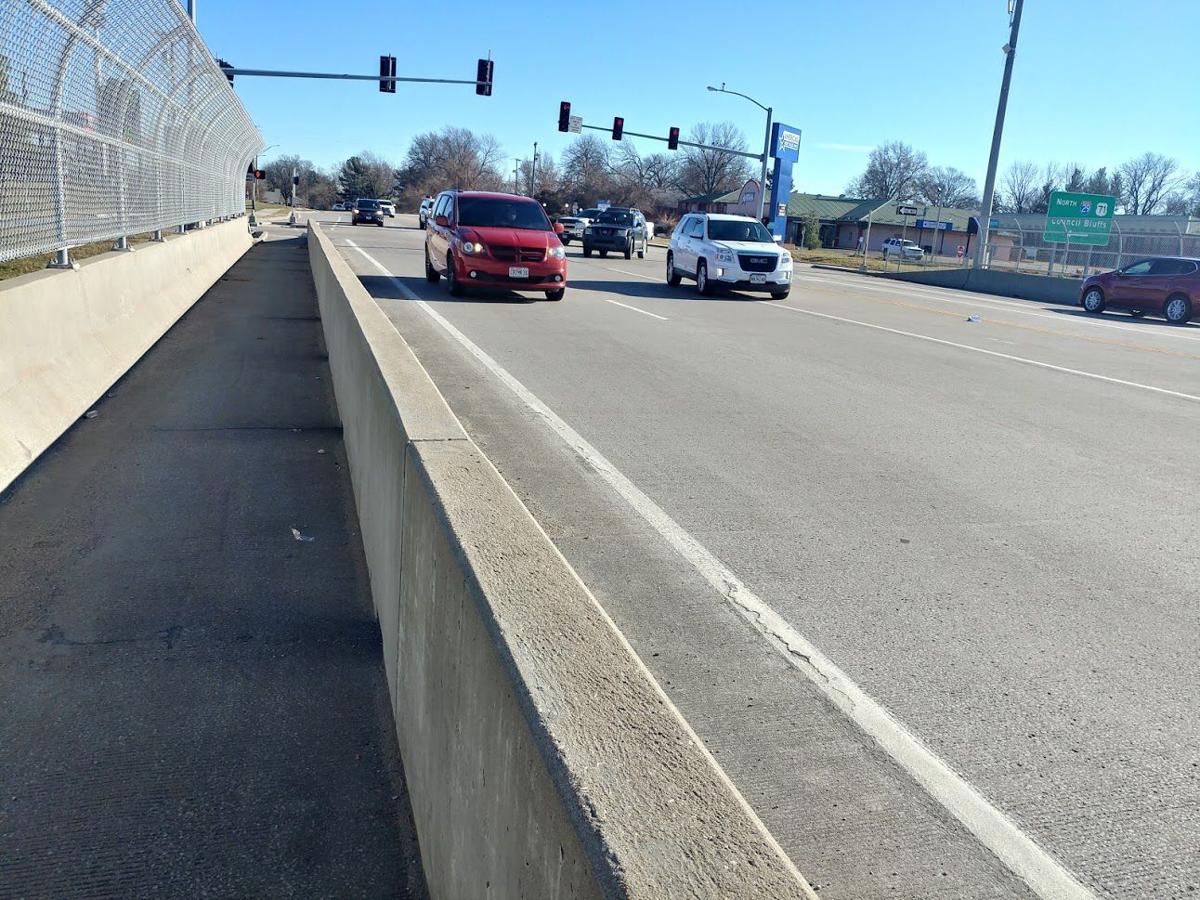 A recently released report from QuoteWizard shed some light on Missouri’s driving habits. 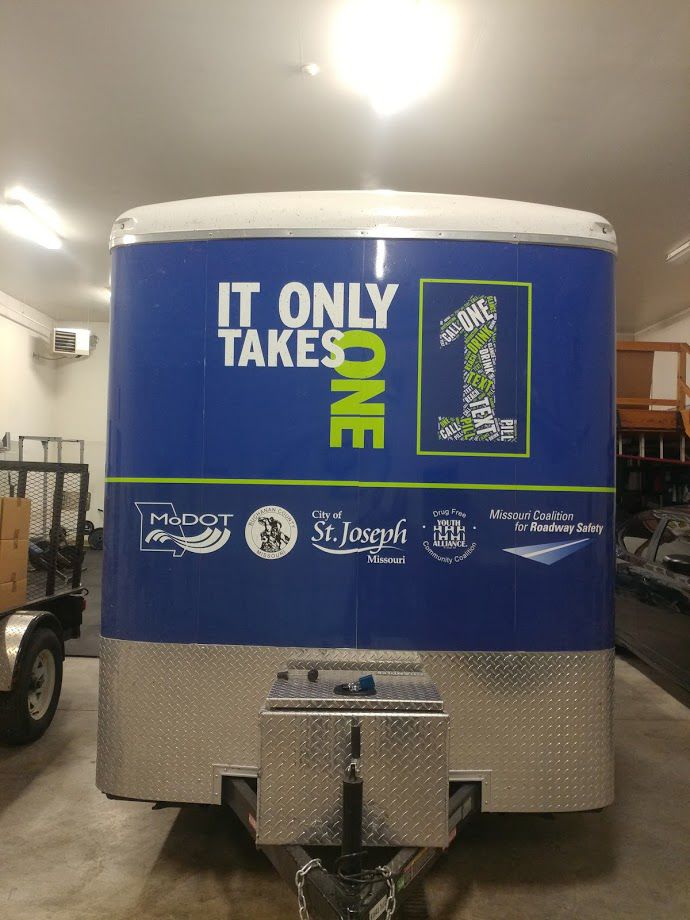 Local agencies operate a driving simulator, which teaches minors what it's like to drive while distracted.

A recently released report from QuoteWizard shed some light on Missouri’s driving habits.

Local agencies operate a driving simulator, which teaches minors what it's like to drive while distracted.

A new report shows that Missouri is the 12th best state in the country for overall driving, but 22nd worst for distracted driving.

“We have adults that have been driving for 20-plus years who, just because they’ve been driving for that long, that still get into accidents,” Capt. Shawn Collie with the Buchanan County Sheriff’s Department said. “We recommend that everybody use an app (on a smartphone) that will send messages when you’re driving or mobile.”

To combat distracted driving in minors, the Sheriff’s Department partners with various other local agencies like the St. Joseph Police Department and Missouri Coalition for Roadway Safety to run a simulator.

“It’s a simulator that actually allows the person to sit, have screens in front of them and it’s setup for distracted driving or for impaired driving,” Collie said. “With a lot of the kids, our thing is that we want to get the word out about distracted driving.”

Missouri doesn’t have a “hands free” law on the books, meaning it’s legal for those 18-plus to use their phones while driving. However, Collie said there is a law that prohibits minors from using their phones.

“A lot of times people think, ‘Well, if I’m stopped at a stoplight it doesn’t count,’” Collie said. “That’s still prohibited (for those under 18) and it’s a traffic offense to be on those devices.”

Adam Johnson, a researcher for QuoteWizard, said there is one thing drivers of all age groups have in common in Missouri.

“The Ford F-150 is the most popular car all around, so Missouri must love their trucks,” he said.